Google has apologized for mistakenly listing the Berlin intersection as Adolf-Hitler-Platz, a mistake that was corrected only after a few days.

The mistake could be attributed to Google Maps’ openness that allows anyone to suggest changes; however, there are volunteer moderators or editors on board that review and then approve any suggested changes.

On January 2, an anonymous user suggested Theodor-Heuss Platz, named after first federal president of Germany, to be named Adolf-Hitler Platz instead. The suggestion was not only approved but also made canonical by a well-versed editor, Vishali, who has approved more than 24,000 edits in last 550 days, as reported by TechCrunch.

Built in 1908 and originally called as Reichskanzlerplatz, the square in western Berlin was indeed known by the suggested name between 1933 and 1945 (the Nazi era) and later renamed as Theodor Heuss Platz in 1963.

Google was unable to explain the error when approached by the German mass circulation daily, B.Z., but the square had been returned to its current name on Thursday night by 9 pm.

Google has apologized for the mistake over the weekend, “In this particular case, the change in the street name was mistakenly approved, and we fixed it as soon as we were made aware. We apologize for any offence caused.” 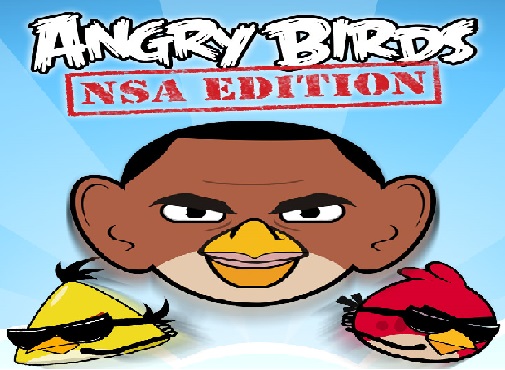