A group of Palestinian hackers have hacked and defaced the Google’s primary search domain for Palestine (https://www.google.ps) earlier today.

The hackers who go with the handles of Cold z3ro, Haml3t, Sas and Dr@g  left a deface page along with a message, bashing Google for not mentioning Palestinian as a country on Google Maps and threatening to change Israel’s name to Palestinian.  The deface message was expressed in following words:

It seems that site was hacked through domain registry attack, redirected to another server altogether. The method used remains unclear, however, a ‘could be’ theory is that company which provides domain Google with registry service for Palestinian region was compromised, allowing hackers to hack and deface the site.

Here is a screenshot of the deface page left by the hackers: At the time of publishing this article, the Google Palestine domain was restored and working online. 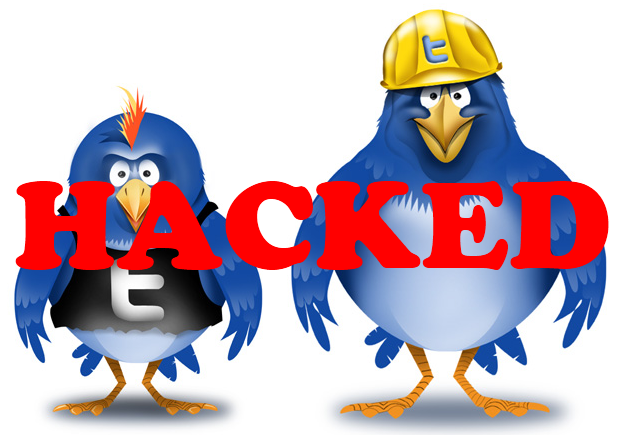