For all of you who want to know what currently Google is planning to work on, the answer is “Project Fi”— Now what is it really? What really it has to offer? How it will internet lives? Let’s try to investigate on all your million-dollar questions!

Well, Google is planning to be your phone’s carrier and for this purpose  the search engine giant has started “Project Fi”. Basically, Google wants to offer its users to have a secure and uninterrupted browsing and for this purpose alone Google will be offering all its carrier users 3 internet connections at a time. Now this is fantastic, let’s dig deeper…………… 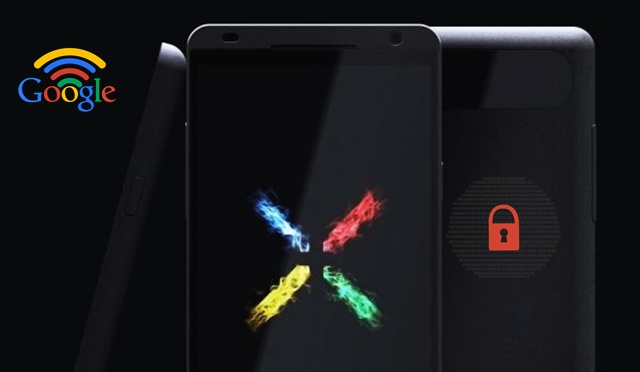 The three internet connections will include two wireless carriers: T-Mobile and Sprint and open wifi hotspot for both voice and data connections. Users can choose anyone of them, whichever they may think is faster/suitable. One of the best aspects is that Google will be providing it’s Virtual Private network (VPN) so all the connections would be encrypted. Meaning no chance of anyone interfering into your device.

But hang on, there are some downsides of this project too:

2- Would only be available on an invite-only-basis initially

3- Speeds would be about as much 3G connection

Experts believe this move from Google will work for them as most of the people are dissatisfied from their carriers and google can offer more to its user on its own carrier so more money in the bank. But, only time will tell how this will shape up.

You can Download Music, Videos, Webpages and View them Offline with Chrome 55 for Android 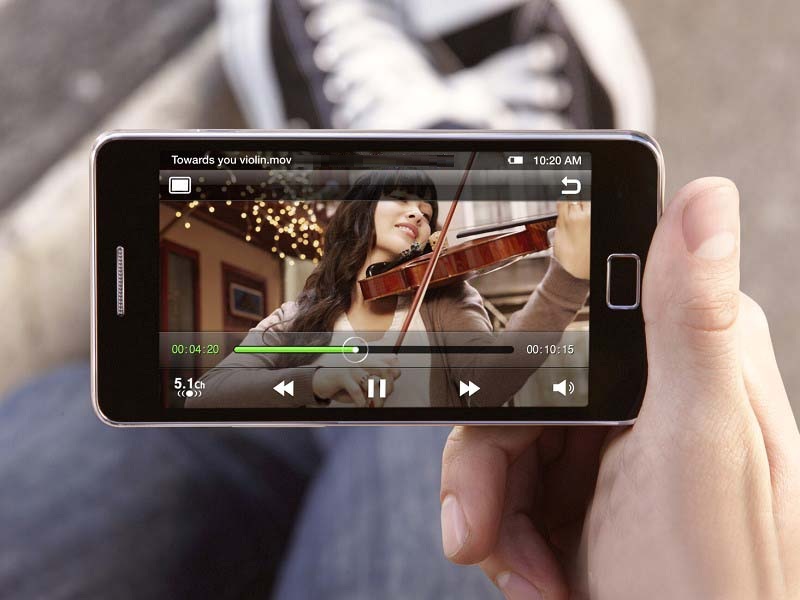