Google fixed the vulnerability after the security researcher ended up disclosing its technical details online.

Google fixed the vulnerability only after the security researcher ended up disclosing its technical details online.

Such an identity misrepresentation could take place through a classical email spoofing attack in which the “From” value of the mail received is tampered with. To tackle this, we have two rules in place that help prevent such spoofing:

This helps email providers prevent attackers from using their services to send such fake emails and at the same time informs users if a suspicious tampered email finds its way into their inbox. However, what happens when a spoofed email also evades these rules and gets to the user regardless? Unless you check really closely, you may just fall for it.

This is exactly what happened recently according to a report by researcher Allison Husain with users being able to send spoofed emails which were interpreted as being completely compliant with both SPF and DMARC standards. 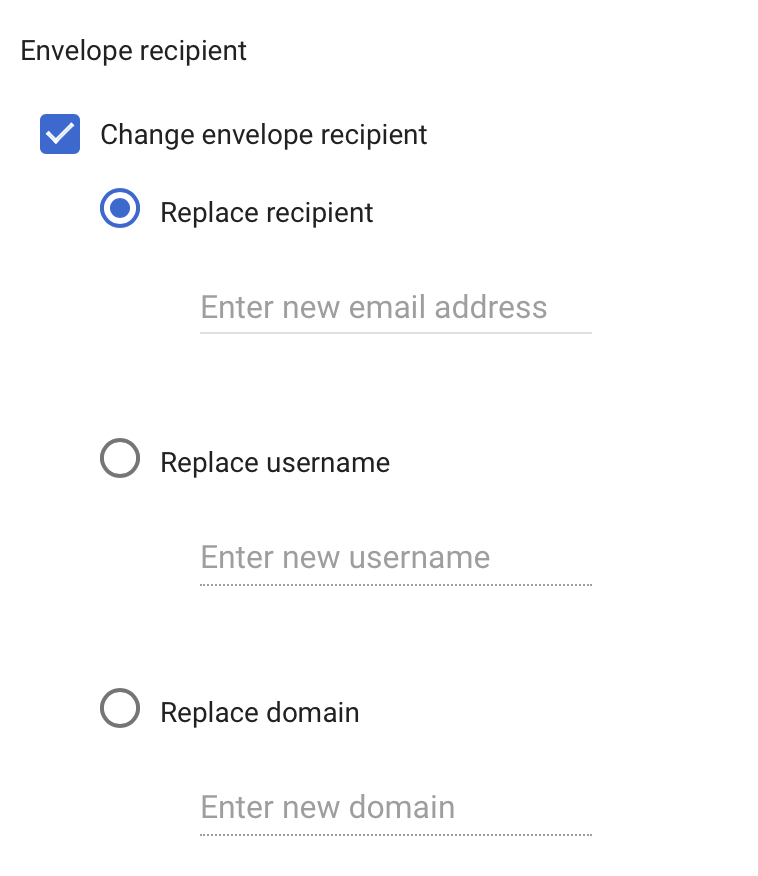 Elaborating, the researcher stated in her blog post that:

This buggy feature would let me redirect incoming emails, including spoofed emails, to someone else using Google’s backend so that it no longer appears to be spoofed according to SPF and DMARC if the victim also designates Google as an approved sender! 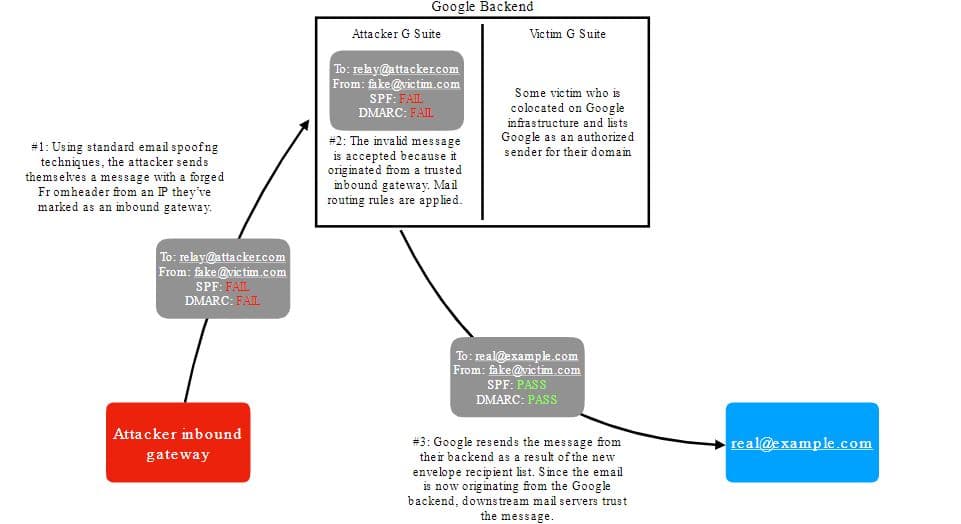 To conclude, the issue was first discovered on 1st April 2020 and then reported 2 days later on the 3rd to Google. Subsequently on 16 August, even though Google accepted the flaw’s existence, it was marked as duplicate 5 days later on the 21st.

But then came a 10-day gap where there were no updates on the actions that were being taken to fix the flaw. Seeing this, Allison disclosed the vulnerability publicly on 19 August after giving Google a deadline. Nonetheless, 6 hours after the disclosure, Google issued a fix using “return-path modification and anti-abuse mechanisms”.

Hence, users can rest assured now that they’re safe. Regardless, this does though give us a sense of irresponsibility on behalf of Google where they took so long to remedy the situation.