The global security company ProofPoint has identified a suspicious malware on its radar capable of stealing money from an ATM faster than the majority of bank robbers.

As per their research, the malware robs ATMs in real-time and known as GreenDispenser. It gets activated via a boot-enabled CD-ROM drive.

Once activated, the malware searches for the middleware, which is usually planted in almost all ATMs. Then, with the help of a remote life device akin to an average mobile phone having texting abilities, the attacker can liquidate as much money as required.

Later, the malware gets an “out of service” message displayed on the ATM’s screen, which potentially wards off ATM users. This feature is employed to delay the time of the malware discovery on the machine.

However, this malware isn’t the first of its kind because previous versions of GreenDispenser were quite rudimentary, such as its 1.0 version.

We call it rudimentary because it required external hardware such as a PIN pad or a keyboard that ultimately left evidence aplenty.

Primarily, the newest version of GreenDispenser has been identified in Mexican ATM machines. However, evidence suggests that it is spreading vehemently due to the fact that the “out of service” message appears in English.

In the past, another IT security company revealed how hackers can infect any ATM with malware and hold your card until you leave the premises and crooks can carry on with transactions from your credit/debit card. 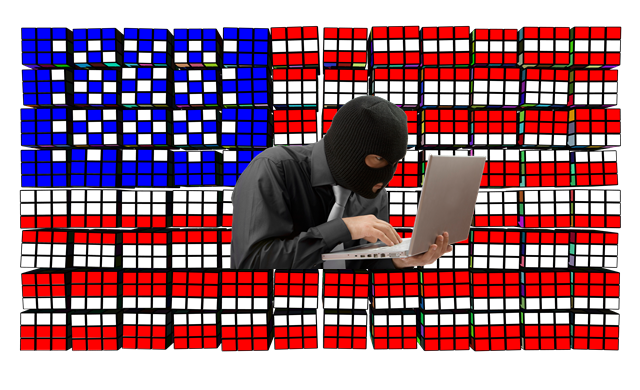