A group from Brazil has started an unusual campaign against the people who make racist comments on the Internet. What they do is they pick up comments from the virtual (online) world to the real world where they post those comments on the billboards near the place where online commenters live.

The group is known as “Criola” and has an aim of teaching lessons to the people who post racist comments on Facebook and Twitter. What they think is by posting comments in the neighborhood of the commenter they can make them realize how it feels to read such comments in the real life.

The group launched its campaign “Virtual racism, real consequences,” last July when they found an Afro-Brazilian TV broadcaster, Maria Julia Coutinho, attacked by racists when she posted her photo on Facebook.

The most significant part of the campaign is how they found commenters’ locations. Actually, most of the commenters had geo-location turned on so they were able to find the exact location of the commenter to post their comments on the nearby billboards.

One of the billboards in Feira de Santana had a Facebook comment written from a commenter in Portuguese. According to BBC, the comment “one of the milder comments highlighted by the campaign.”

Here are two images we took from Virtual Racism blog:

In an interview with BBC, founder of the campaign (Jurema Werneck) urged people to report racism encounters online. On a question from the BBC reported on why they do not post profile picture or name of the person, the group admin said: “no intention of exposing anyone”.

Lastly, she warned all the people who post-racism comments that they can’t hide from her group:

“Those people think they can sit in the comfort of their homes and do whatever they want on the internet. We don’t let that happen. They can’t hide from us, we will find them”, Jurema added.

From this story, one thing is clear that there is no way to hide especially if a user is posting through social media platforms as platform’s own features can be used to track down the poster. As in this case, geo-location was used as a tracker by the group and even if users turn off geo-location there are still a number of ways to track down the commenters. So, only way out is to be very careful while posting anything on social media platforms or get ready to face the worse.

Racism in Brazil is not something new, in fact in the past, people have seen some horrible examples of discrimination in the country like this online advert on South America’s largest online shopping website (MercadoLivre.com) putting humanity to shame by offering “blacks for sale for one Brazilian real” ($0.42). 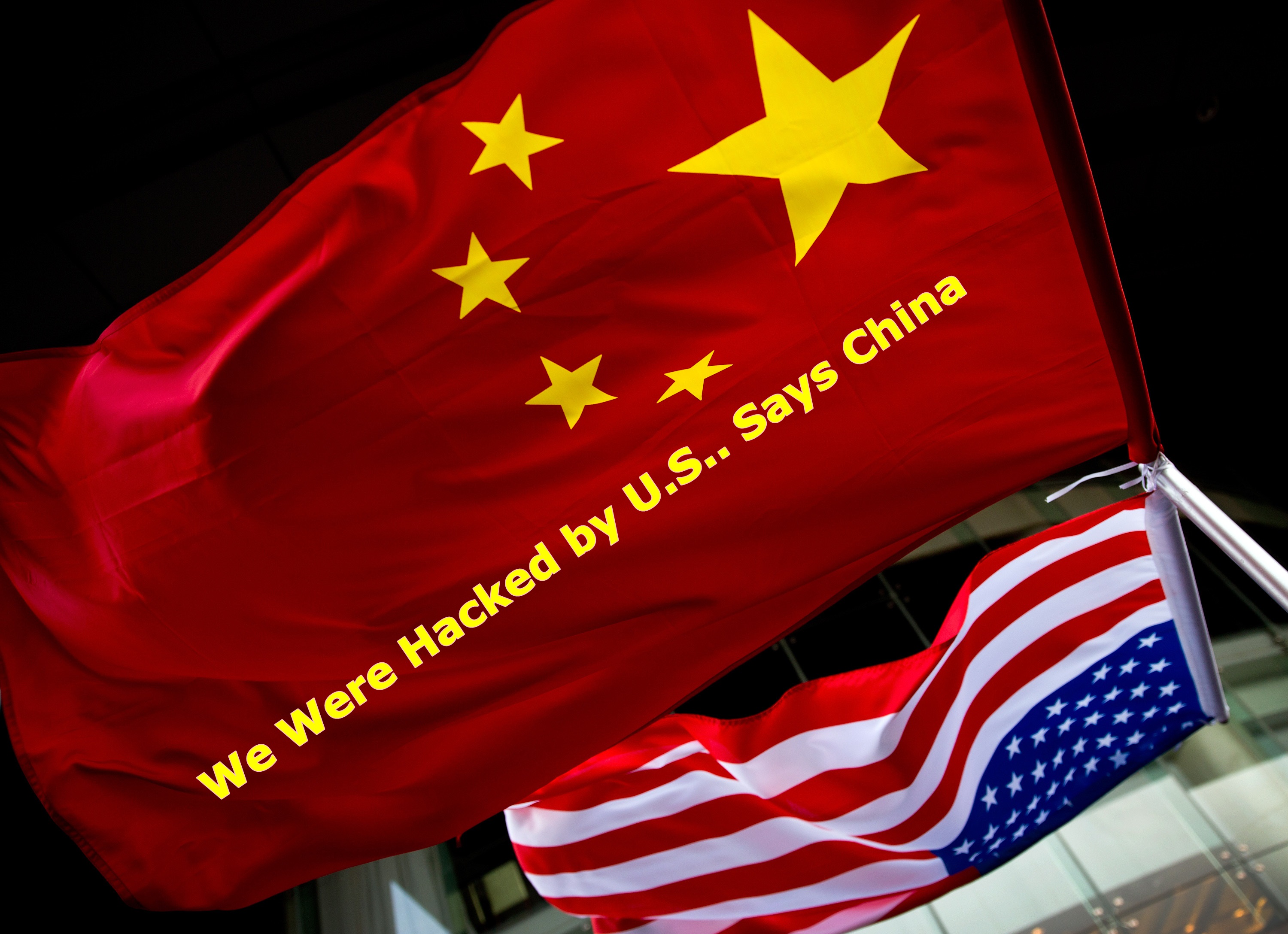 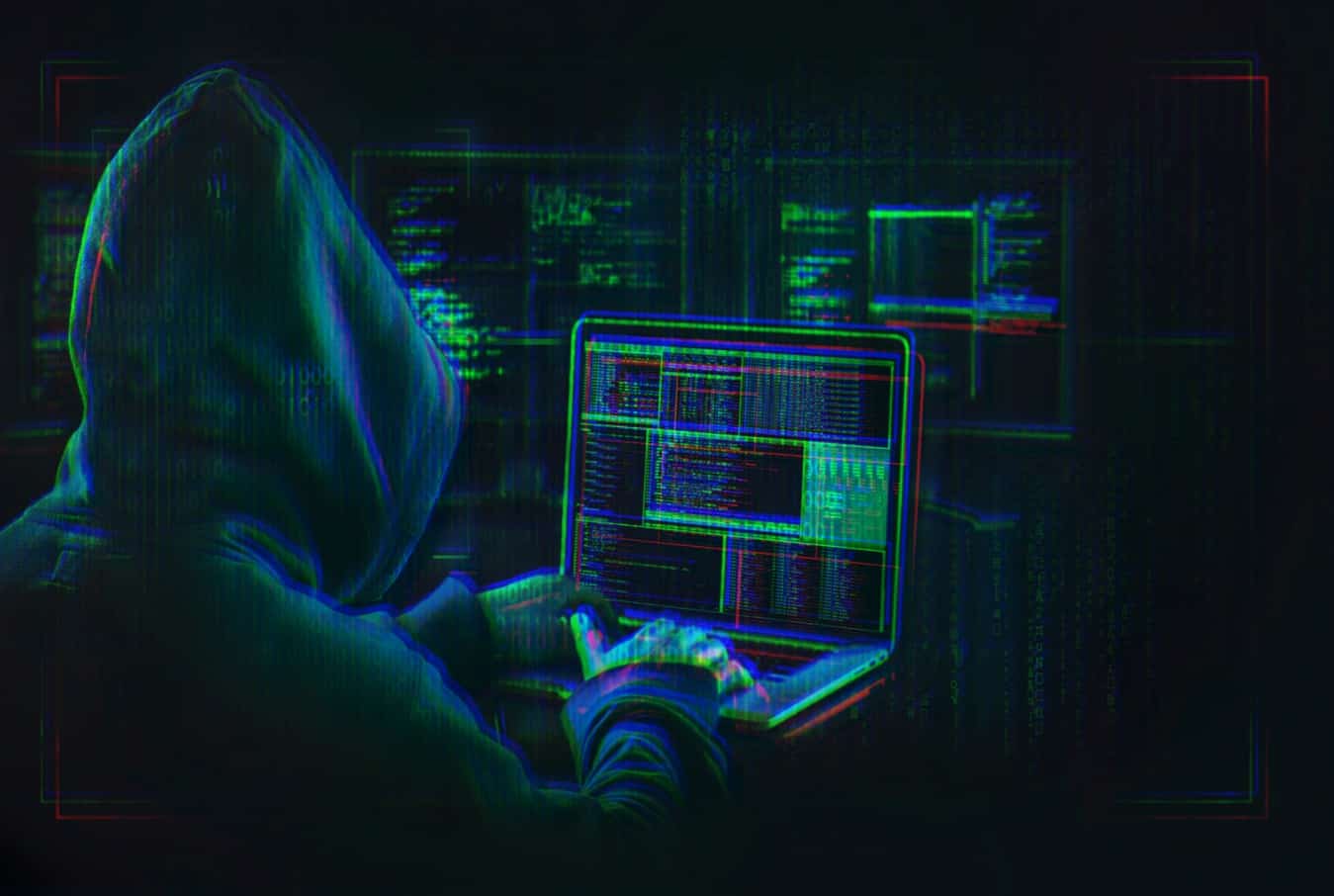 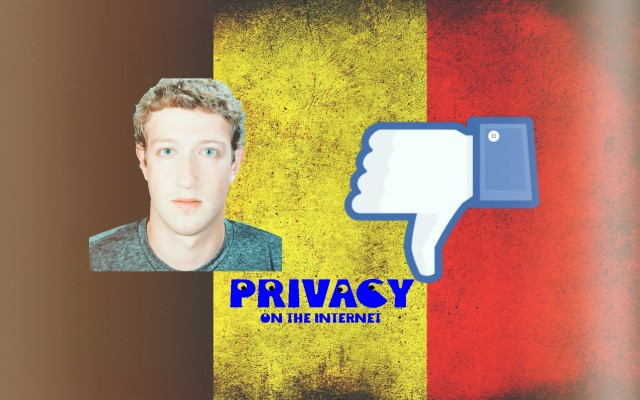 Facebook is in hot water. The social media giant is being taken to court by Belgium’s Privacy Commission…
byWaqas