Do you remember Algerian hacker Hamza Bendelladj who was arrested in Malaysia for hacking into banks and donating a large amount of money to Palestinian charities? Well, he’s in prison now but there’s another good hacker who has been hacking and donating money to anti-ISIS forces.

This hacker is quite intelligent and well-versed at the technique, which is why it is such an easy job for this hacker to conduct such high-profile breaches like that of the Hacking Team and Gamma Group. In the latest strike, this hacker who uses the nickname “Phineas Phisher” “Hack Back!” and “@GammaGroupPR,” has raked in around €10,000 (about £8,000) Bitcoin in a hack attack.

The bitcoin amount has been sent to Kurdish anticapitalist group Rojava Plan that is based in Rojava. Rojava is an autonomous region located in northern parts of Syria. This particular anticapitalist group is being regarded as “one of the most inspiring revolutionary projects in the world today.” 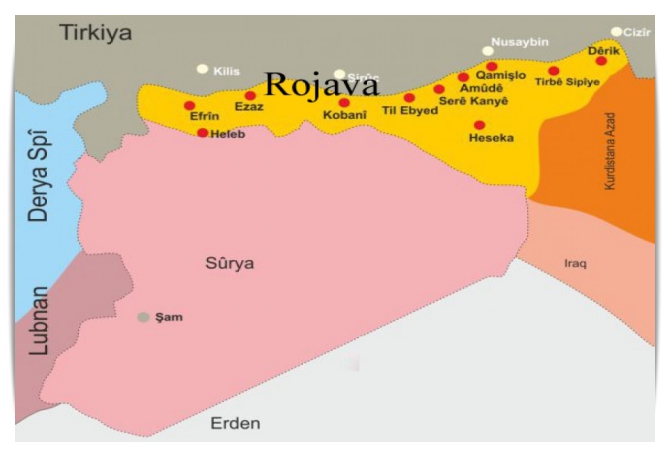 The hacker hasn’t named any of the victims of this hack attack because he is waiting for the right time as “there’s hopefully a few orders of magnitude more on the way.” However, you must be given this information that the US State Department has named this Kurdish group as a “terrorist organization,” that aims to create an independent Kurdish homeland.

The region currently is struggling for its survival though due to its conflict with the ISIS or Daesh as well as Turkey, which is hostile towards it, and thus, in desperate need of money at the moment. The group’s crowdfunding page shows this message from Rojava Plan’s Deniz Tarî:

“We are currently extremely busy and it is sometimes hard to get online, this being a war zone and all. You can see the payments made to our campaign on the campaign page. You can also check our Bitcoin address, which is public.”

Over €26,000 has already been donated to the group, as per its crowdfunding page, and there are plans of purchasing some products including two trucks, a hangar, and a small bulldozer.

The hacker stated that the reason behind donating such a huge sum of money in bitcoin was because they are in an “incredibly difficult situation.” The hacker further stated that “with ISIS on one side and US ally Turkey embargoing and attacking them on the other. Yet, in a part of the world, the West likes to look down on as a backward shithole, they’re building a society that takes ‘Western’ values like democracy and feminism to lengths that put the West to shame. All while fighting ISIS and winning, unlike the US-trained and supplied Iraqi army.”

So, the hacker claims that the money was donated not to support the cause of Rojava but also to bring the media’s attention to this region. 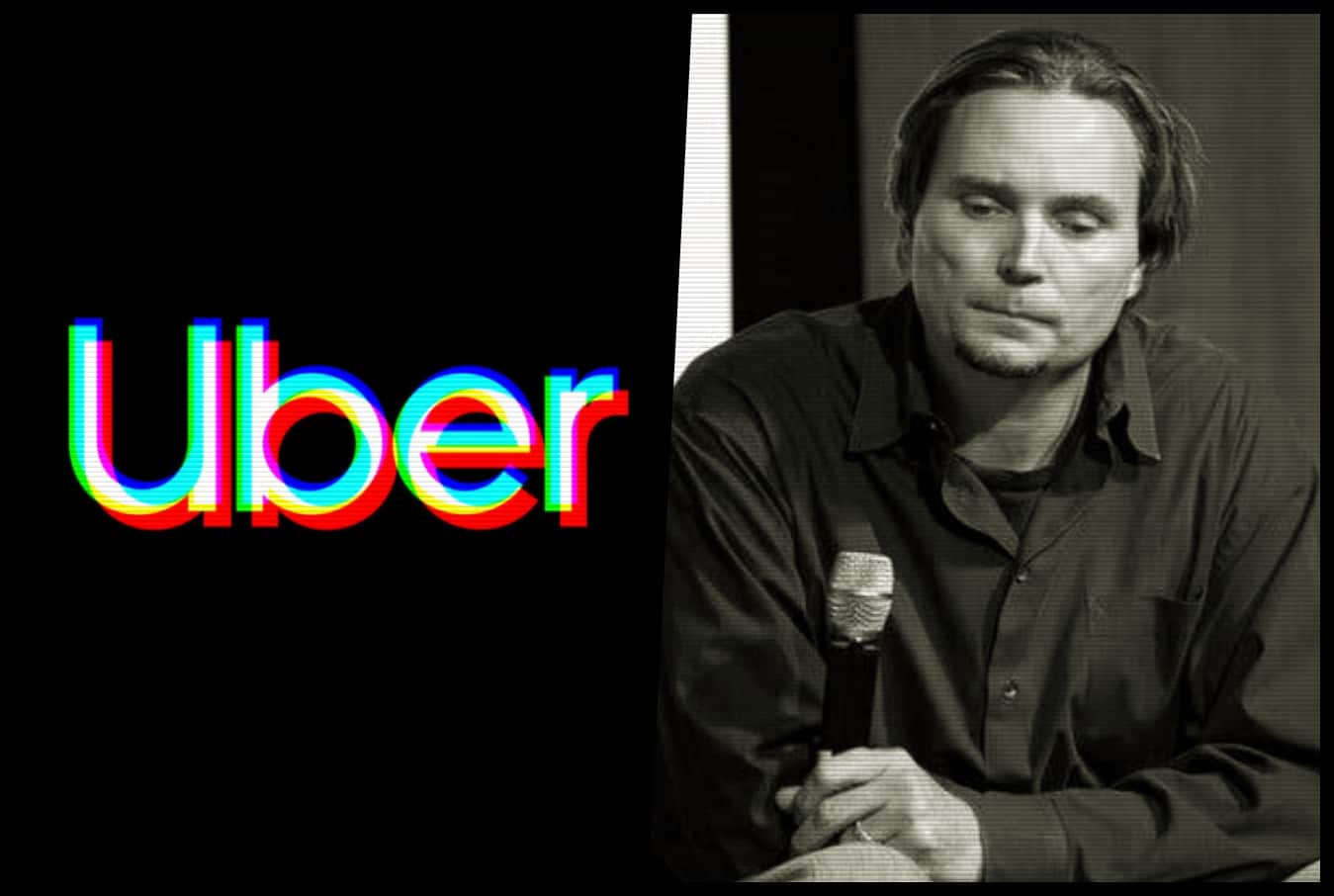