Among other sensitive data, the database includes Guns.com administrator, WordPress, and Cloud log in credentials in plain-text format.

As seen by Hackread.com, among other sensitive data, the database includes Guns.com administrator, WordPress, and Cloud log in credentials in plain-text format.

As the domain name indicates, Guns.com is a major Minnesota, US-based platform to buy and sell guns online. It is also home to news and updates for gun owners and enthusiasts around the world. However, on March 9th, 2021, a database apparently belonging to Guns.com was dumped on an infamous hacker forum.

The actor behind the data dump claimed that it includes a complete database of Guns.com along with its source code. They further added that the breach took place somewhere around the end of 2020 and the data was sold privately meaning on Telegram channels or dark web marketplaces.

What data has been leaked?

According to Hackread.com’s analysis, the data contains highly sensitive information of Guns.com’s administrators and customers including:

One of the folders in the leaked database includes customers’ bank account details including:

However, credit card numbers or VCC numbers were not leaked.

Additionally, an Excel file in the database as seen by Hackread.com seems to contain sensitive login details of Guns.com including its administrator’s WordPress, MYSQL, and Cloud (Azure) credentials. However, it is unclear whether these credentials are recent, old, or already changed by the site’s administrators amid the breach.

This can have a devastating effect on the company since all admin credentials including admin emails, passwords, login links, and server addresses are in plain text format.

Guns.com acknowledged the breach on a limited level

On January 13th, 2021, Guns.com published a letter on its website in which the company acknowledged the breach. However, the breach was blamed on third parties with whom Guns.com work.

The company further claimed that “There was no indication of any attempt to compromise data” yet the alleged Gun.com database is currently circulating on infamous English and Russian speaking hacker forums.

“On Monday, January 11th, Guns.com was the victim of a malicious cyber-attack designed solely to prevent our business from operating. This attack was highly sophisticated, was targeted at third parties with which we work, and was designed to take down our website. The actual attack lasted less than 10 minutes, but the damage was temporarily done to our website’s ability to be displayed properly. There was no indication of any attempt to compromise data – this was purely designed to cause business disruption to Guns.com”,  the company maintains in its letter to customers and partners.

What’s next for Guns.com customers?

In the current political environment in the United States, this data leak can have devastating effects on Guns.com and its customers since their physical addresses, history of purchased weapons, contact and banking details have been leaked to the entire world.

If you are one of Guns.com customers Hackread.com advises you to be on the lookout especially when it comes to phishing, SMShing, SIM Swapping, and identity scams. It is also advised to get in touch with the company and question the impact of the data breach. 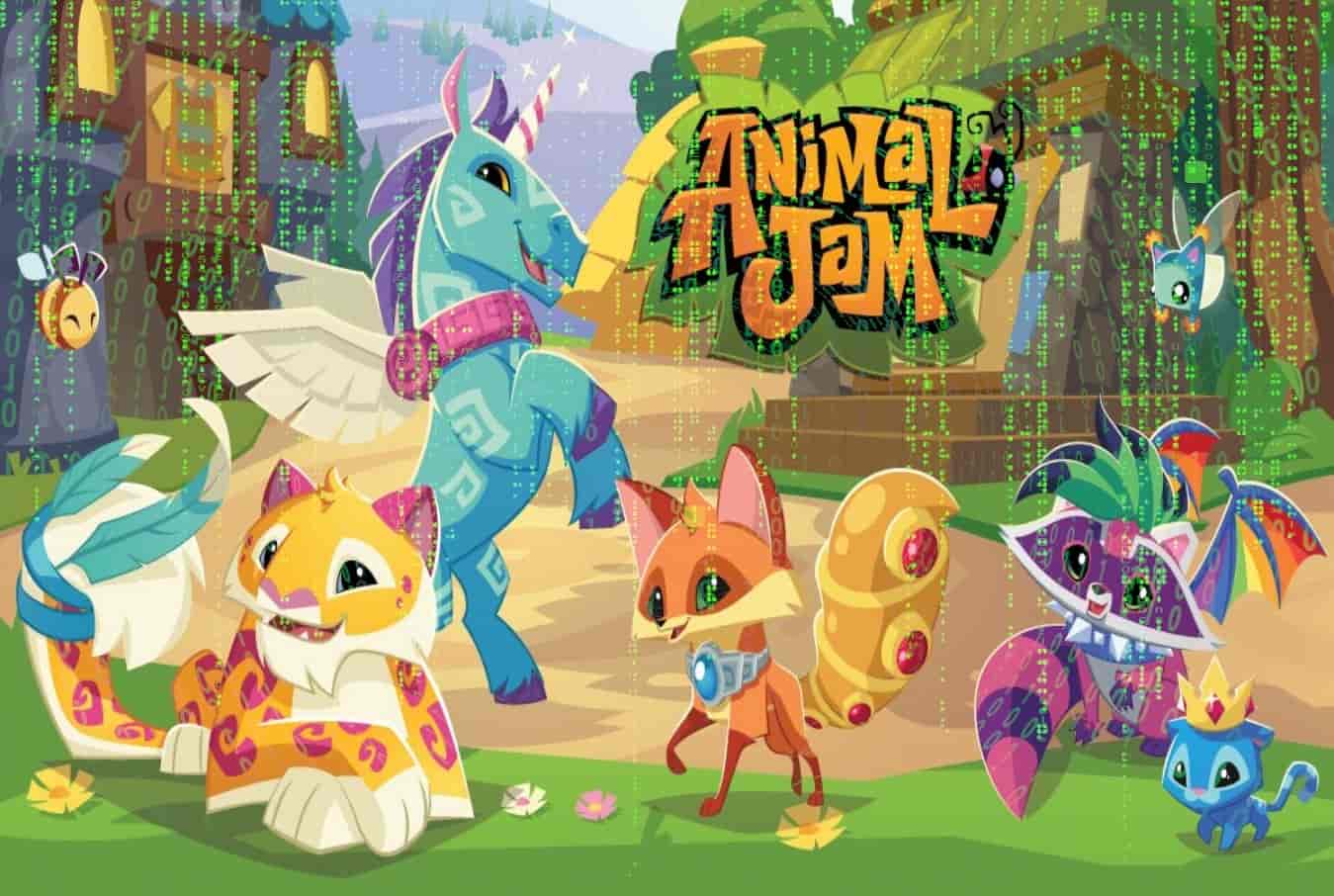 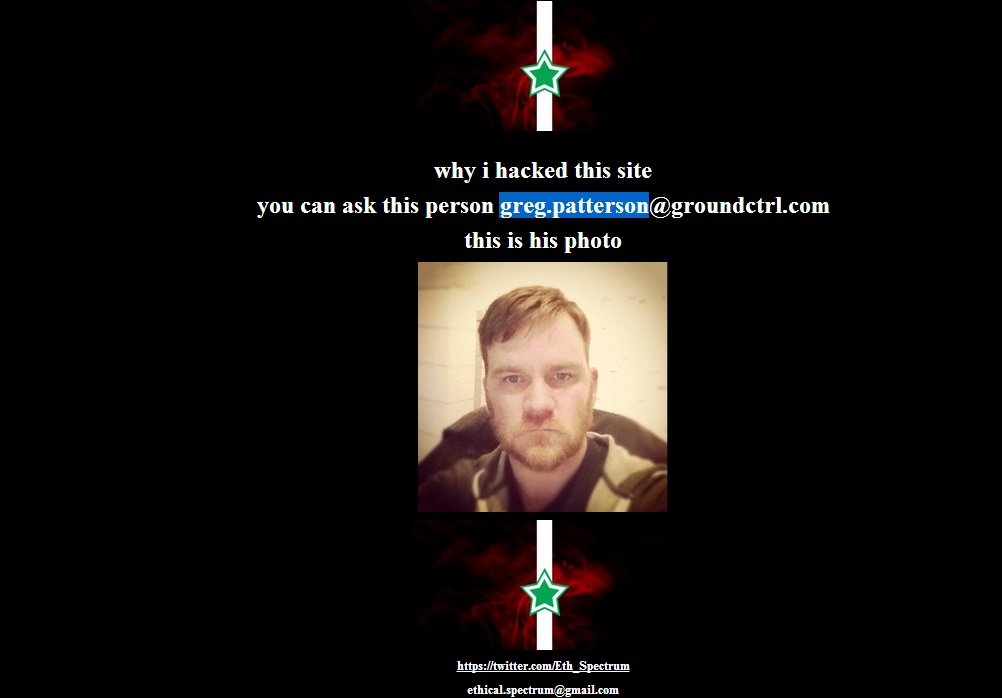