A 21-year old hacker has admitted running a campaign over social media to hijack accounts of “high-value” account names and steal cryptocurrency.

A 21-year old hacker from Rockport, MA, has admitted running a campaign over social media to hijack “high-value” account names and steal cryptocurrency.

According to the United States Department of Justice (DoJ), the accused Declan Harrington has pleaded to one count of aggravated identity theft, one count of conspiracy, one count of computer fraud and abuse, and five counts of wire fraud.

Sentencing date not scheduled yet

The court is yet to schedule a date for his sentencing. Along with Harrington, his accomplice and co-conspirator, 21-year-old Eric Meiggs from Brockton, was charged in November 2019. The latter pleaded guilty already on April 28. His sentencing is scheduled for May 24, 2022.

If convicted, Harrington may receive up to five years in prison with three years of supervised release and at least $250,000 in fine. This sentence is for conspiracy, computer fraud, and abuse charges.

Wire fraud charges have a maximum sentence of up to 20 years in prison apart from three years of supervised release and a $250,000 fine. For aggravated identity theft, the maximum sentence is up to two years in addition to any other sentencing.

Details of the campaign

According to the DoJ, the culprits targeted “high-value and Original Gangster/OG” social media accounts. They took control of these accounts to obtain things of high value apart from cryptocurrency.

They also used SIM swapping attacks and several other techniques to hijack these accounts. The accused reportedly targeted ten identified victims across the USA and stole or at least tried to steal over $530,000 in cryptocurrency from their victims, revealing the prosecution. The ad fraud was discovered while the researchers were investigating an iOS application that had been heavily impacted by an app spoofing attack.
byWaqas 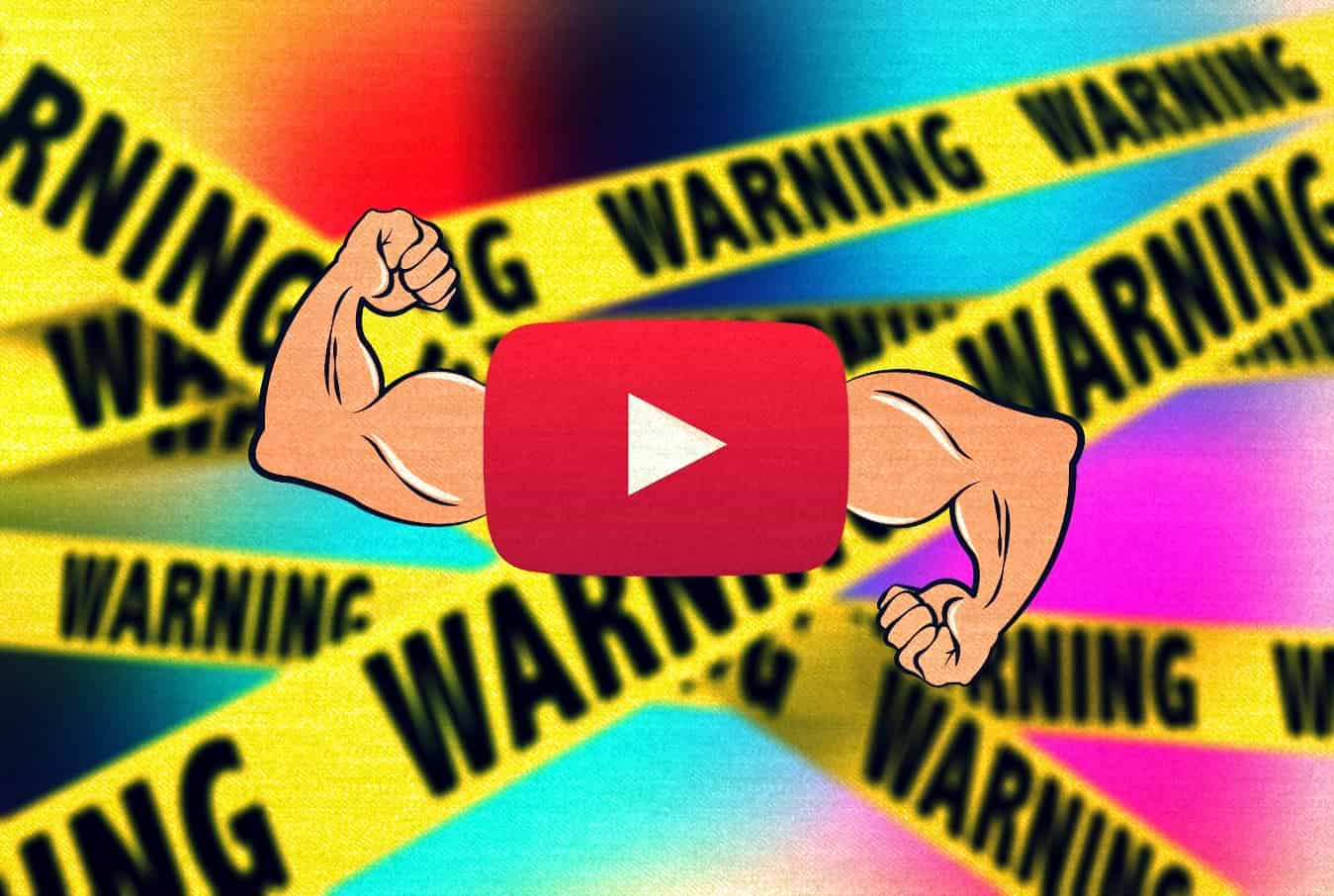