A hacker is selling US voters’ registration records on the Dark Net and looks like the U.S. Election Assistance Commission (EAC) has no clue!

It’s raining confidential data on the Dark Net. It seems that every few days someone is offering data on there that wouldn’t be available otherwise. Recently, we discovered a seller going by the online handle of ”DataDirect” is claiming to have full access to voter registration records of the citizens of the United States and offering buyers state by state voters’ records where the price for each state is 0.5 BTC (340.38 US Dollar).

At present, it is hard to say if the offered data is legit but the same seller is also offering Thomson Reuters World-Check terrorist database on the same Dark Net Marketplace ”The Real Deal.”

Must Read: More US Voters Data Circulating On The Dark Net

According to the listing’s description “US voter registration records. Selling the DB on a State-by-State basis. 0.5 BTC per state (you must tell me which State you want. Some people think it’s unfair to make each State cost the same amount because some States are much bigger than others. I think it’s just easier this way.”

An important fact about the data is that in December 2015 security researcher Chris Vickery found 191 million US voter registration records online in an unprotected folder however it’s unclear whether the DataDirect seller downloaded the data from the same place or he stole the data from some government server. Nevertheless, another important aspect of this news is that back in December, Vickery stated that there was a lack of interest shown by the authorities in recovering the data or taking the database off from public view as Vickery said,

“I’ve been working with journalists and authorities for over a week to get this database shut down or secured. No luck so far.”

Here are two screenshots shared by the seller showing sample data! The first screenshot shows personal and voting details of a native from the State of California.

This screenshot shows state by state files in .JSON format where az stands for the state of Arizona and so on. The hacker claims to have access to voters’ data from all 50 states. 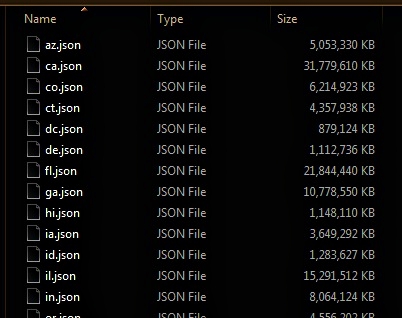 By looking at the sample screenshots it seems the data is legit and if it really is, this is a massive blow to the U.S. Election Assistance Commission (EAC) and users themselves. If scammers, Chinese, Russian hackers or anyone else for that matter got access to this database you can expect a cyber 9/11 just like the ex-NSA chief claimed a couple of years ago.

Must Read: Multiple US Healthcare Insurance Database (655,000 Patients) for sale

This is not the first time when entire country had its voters’ data at stake. In April 2016, a database containing voter data of each and every Mexican citizen was available on the Internet without any password protection. 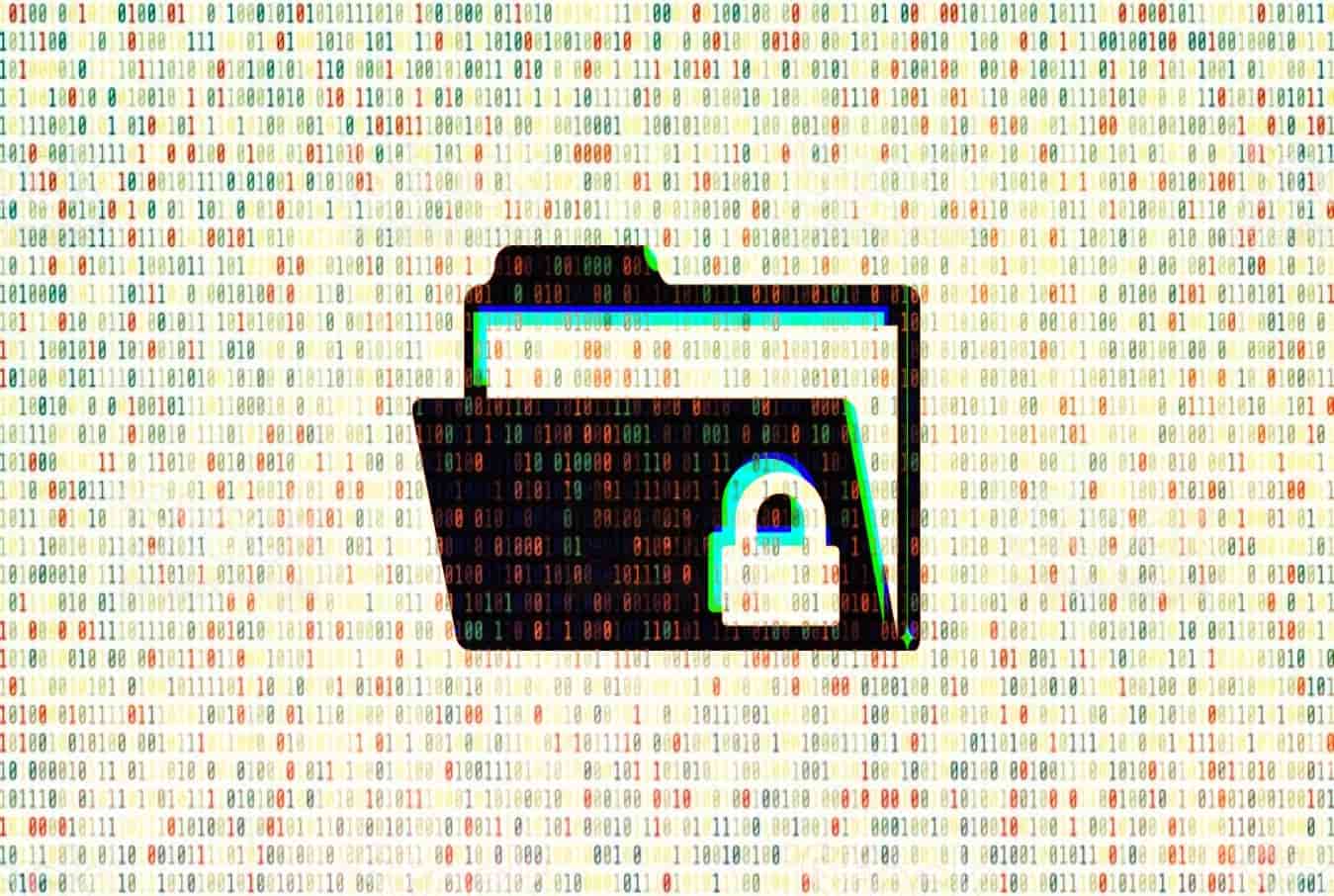