Our world is full of good and bad people and same applies for hackers. Where there are hackers eager to use their skills for wrong purposes and we have this hacker who made sure he utilized his skills to help a family in need.

News has come out revealing that a hacker whose name is still unknown helped a family regain access to their Toyota Estima family wagon the key to which the family lost while dining at a restaurant while traveling to Victoria, Canada back in June 2016.

The family, John and Maria Higgins, were traveling with their two kids when the key got lost putting them in a position that no one wants to face. You may be thinking people lose their car keys all the time so what is so special about this key? Well, in this case, the key was one-of-a-kind key with no duplicate anywhere in the world except Japan since the car was imported from there.

Disappointed with the situation, the Higgins posted about the situation on Facebook and announced a reward of $500 for anyone who can find and return the keys. It must be noted that Toyota Japan has the replacement key, however, the company wasn’t willing to send it all the way to Canada for obvious reasons.

“I understand that if they helped every person out there who lost a key to a minivan, they would do nothing else, but to string us along for seven weeks saying is tough. It would have been nice to know seven weeks ago,” Higgins told Victoria-based the Times Colonist.

In a Facebook post, John explained the importance and specialty of the key in the following words:

“What was picked up is the only three-button RFID transmitter key in existence on this continent for our van. This vehicle is a Japanese import with a sophisticated Immobilizer, and the key has a chip in it that can’t be duplicated by North American Toyota dealers. I bought the vehicle a month ago from a dealer on the mainland who led me to believe they would be receiving another key for it from Japan in the few weeks following our purchase. This was not the case; as the manager just informed me, most cars sold by auction in Japan come with only one key, and they haven’t gotten anything else from the auction since.”

But, there was no response from anyone until after two months when a hacker contacted the Higgins family willing to help and get them out of the situation. The hacker then hacked into the car’s onboard Immobilizer computer, found the chip on the circuit board which stored the key codes and reprogramed the codes so they can work with new keys.

It took $5,000 for the family to regain access to their car but due to the generosity of Burnaby based Velocity motors, (the company who imported the car from Japan) the Higgins had to pay only half of the amount while Velocity paid the other half.

“It was like disassembling the space shuttle — there was miles of wires. It’s more computer than car,” said Higgins.

It is indeed good news for the Higgins family, but at the same time, it leaves a big question mark over the security of smart cars as this time it was a good guy doing a good deed but what will happen when bad guys work out how to hack this or other cars like this?

Remember, about four months ago, a gang was seen remotely stealing a keyless BMW within seconds in the United Kingdom. While in June this year, a biker gang was caught hacking and stealing 150 Jeep Wranglers.

It is time for smart cars manufacturers to come up with proper security measures so owners can spend their time driving the vehicle rather than hiring specialists to hack or unhack it. 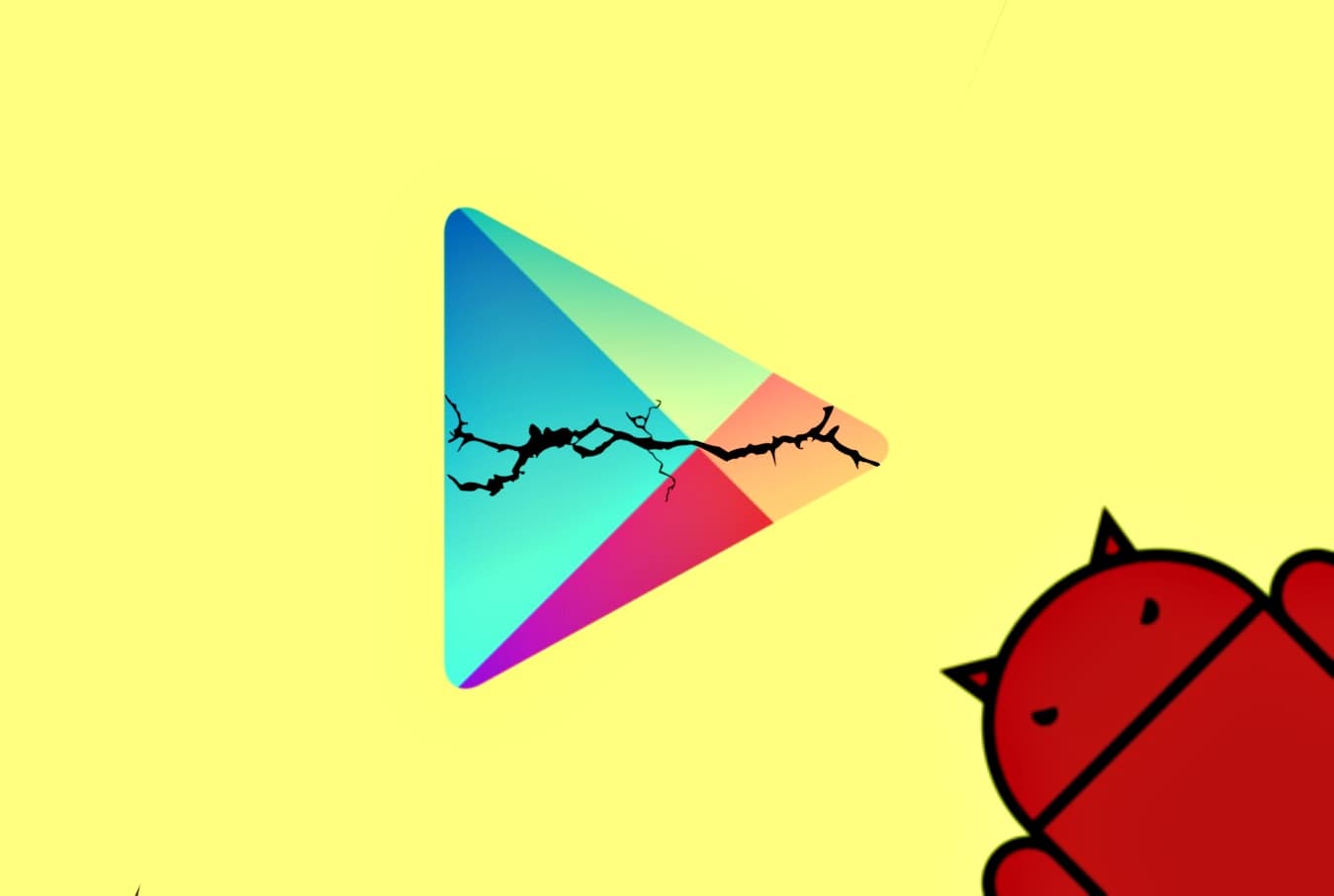 These apps were designed to pass as BtcTurk, a Turkish cryptocurrency exchange. Researcher Lukas Stefanko at the Slovakian…
byUzair Amir 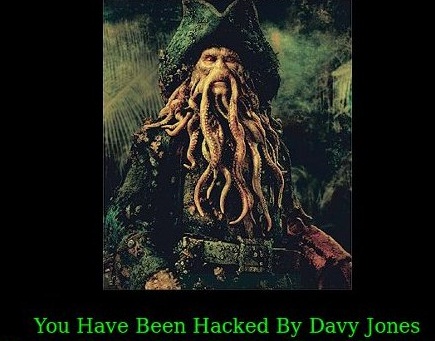 The official website of Sri Lanka’s Ports Authority (slpa.lk) was hacked and defaced yesterday by a hacker going with the…
byWaqas