Apparently, the device’s default password is 88888888, and if the user forgets to change the default login credentials, a few more players than expected might be watching their newest video. For more capable hackers, it’s even possible to remotely take control of the firmware and benefit from the situation by live-streaming it without the victim’s knowledge.

“We could write a rogue application, compel a user to connect our app to the device using the default credentials, and then use the already-inbuilt functionality to perform unsolicited actions on the device. If we could get a user to connect their device to their home Wi-Fi, we (or any website loaded within the user’s home network, in a JavaScript drive-by) could siphon all video data, Wi-Fi passwords, and a list of local networks off it and send it somewhere unsolicited.”

Pen Test Partners’ researchers have informed Svakom of their product’s flaw several times in the past few months, with the first contact being in December 2016. After receiving no response, they tried resending the emails in both January and February, but since the silence had continued, they decided that it would be better to simply inform the authorities about the situation. What everyone could agree on this is that some things shouldn’t have an Internet connection at all. 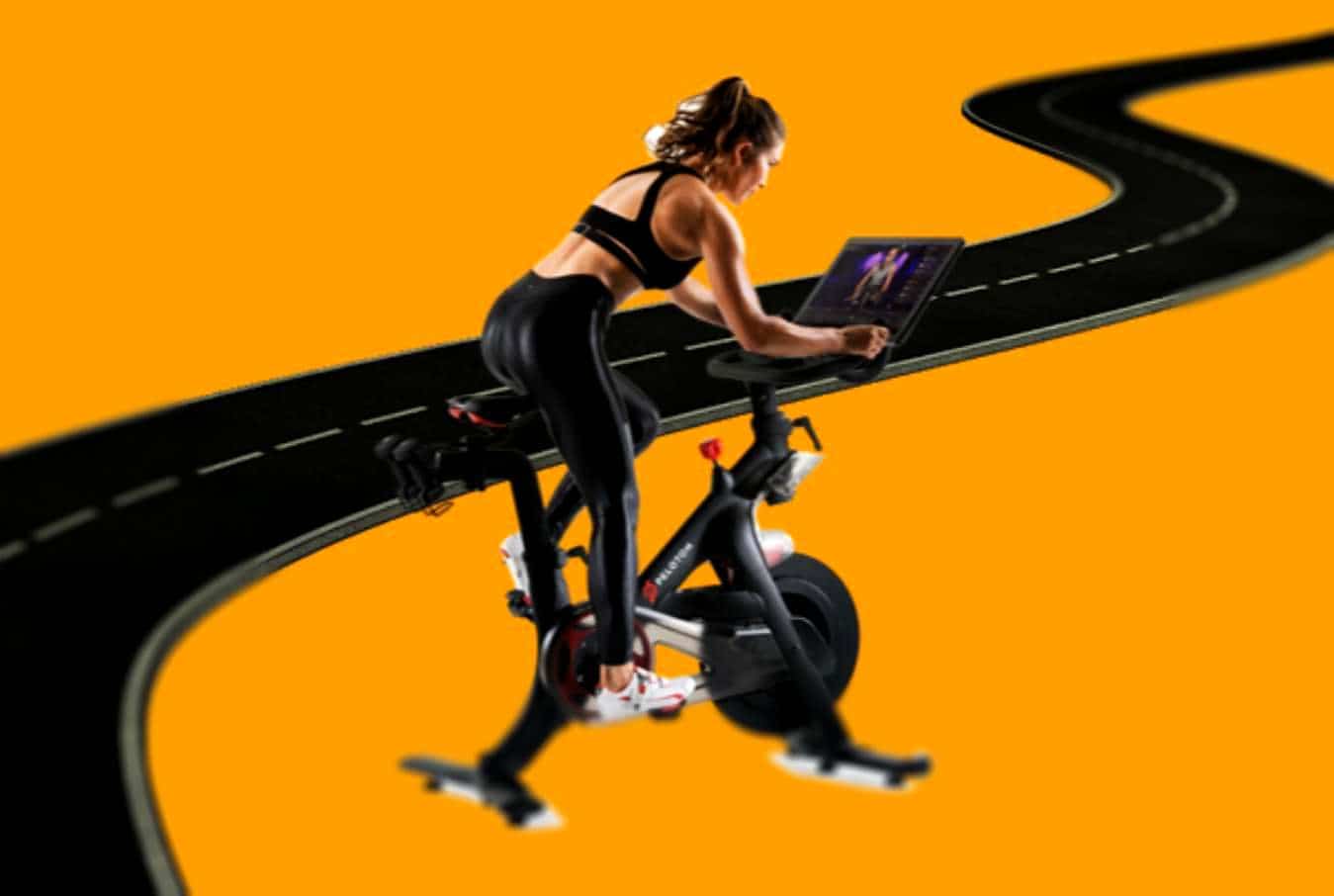 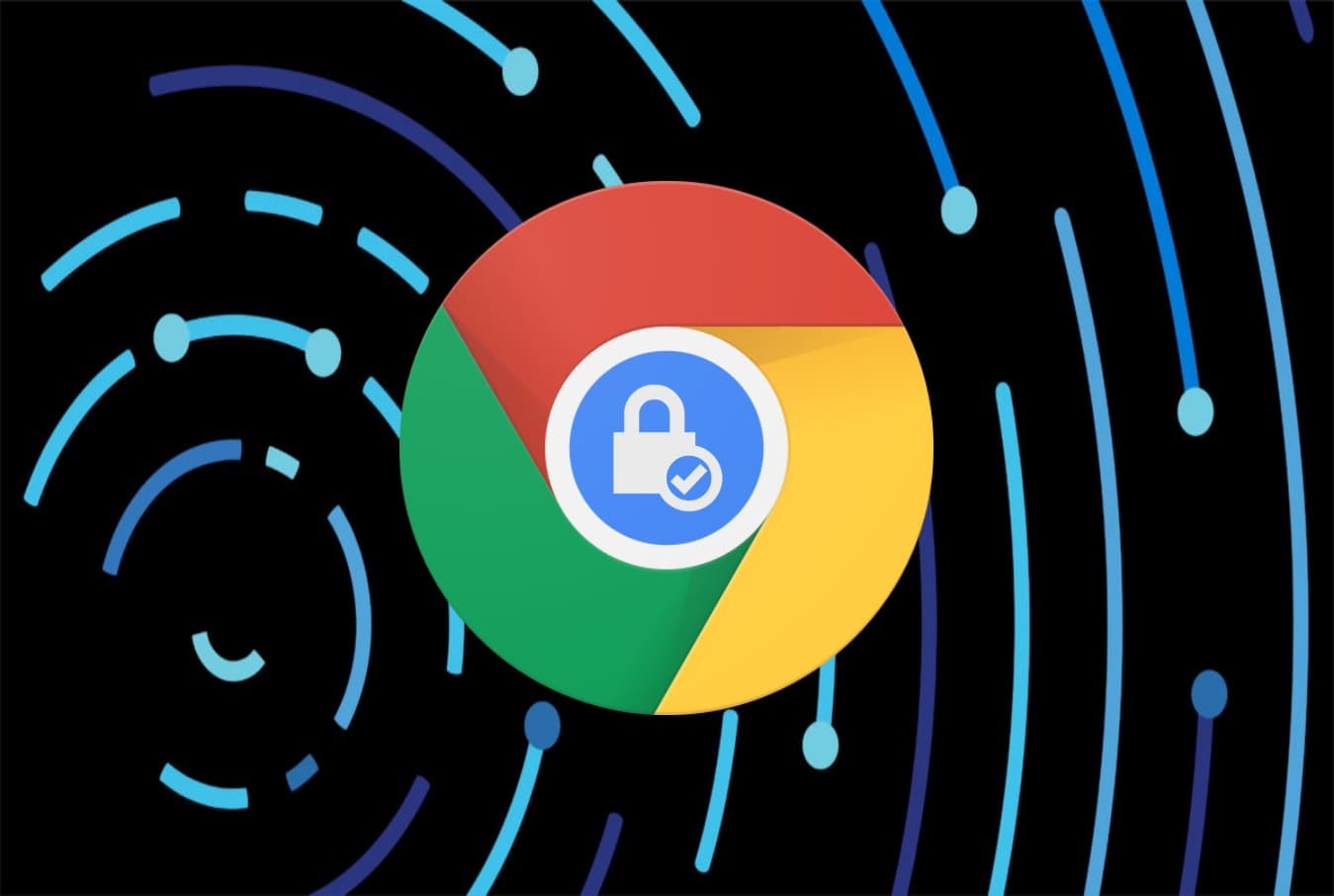