Roblox has over 100 million registered users but only a handful of accounts were compromised.

As the US presidential election is nearby, voters across the 50 state empire are betting on their candidates in light of the proposals they offer. However, some are going far enough to take action themselves and actively persuade others.

Such was seen recently when it was discovered that Trump’s supporters hacked Roblox accounts which happened to be a popular gaming platform with 100 million users. The hack attack allowed hackers to display pro-Trump messages.

This was done through brute-force techniques exploiting the weak passwords of users. Currently, approximately 1,150 accounts are believed to be affected by this as revealed by a Google Dorks search.

Primarily aimed at children from the 9-14-year-old age group; the platform itself allows users to have profiles along with the option of customizing their avatars with different options such as custom skins, t-shirts, and hats.


Targeting this, the attackers displayed a message within the about section of the profiles stating “Ask your parents to vote for Trump this year! #MAGA2020.”

Furthermore, a couple of free skins were also added by the attacker to each account which closely resembles the perceived image a Trump supporter would give. This includes a red hat which although contains a different slogan, it nonetheless looks like a “Make America Great Again (MAGA)” hat that Trump loves to flout.

Secondly, a t-shirt representing nationalism in the form of an American flag and eagle is at the display.

Apart from this, users have also reported receiving messages from their hacked friend’s profiles asking them to support Trump (the ideal way to mass-convert kids according to the attackers).


To conclude, users who see their profiles affected are advised to change their Roblox account passwords and also of their accounts on any other platforms that use the same passwords.

On the other hand, Roblox needs to implement stricter security practices in the future such as requiring all users to keep strong passwords consisting of alphanumeric characters & a certain minimum length which would be more difficult to brute-force. Enforcing 2FA may be difficult as children mainly use it but it still could be considered an option. 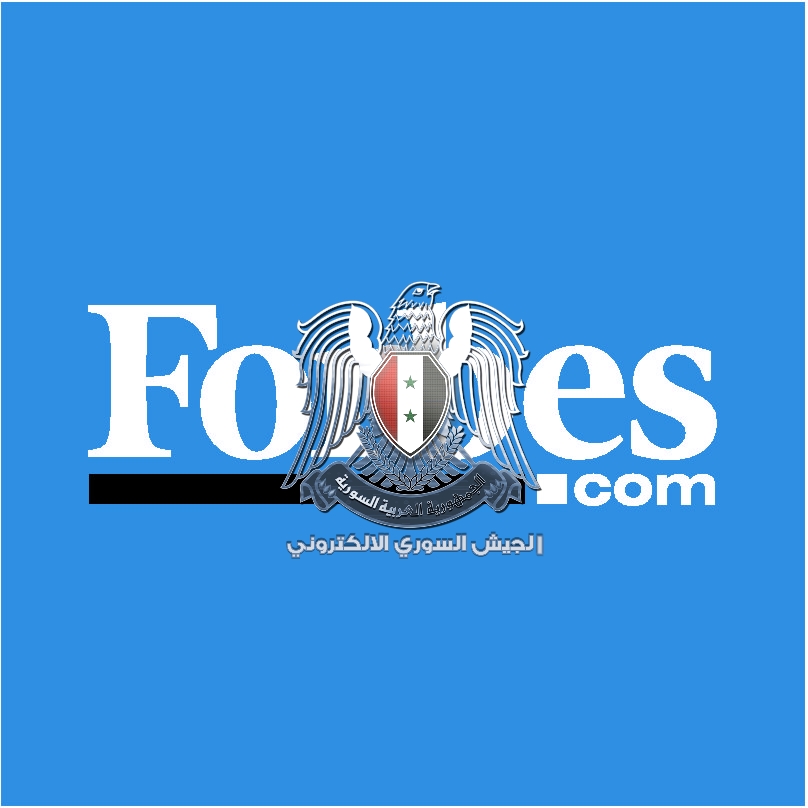 The hardcore supporters of Syrian President Bashar-Al-Assad from Syrian Electronic Army have hacked the American business magazine Forbes. As a…
byWaqas 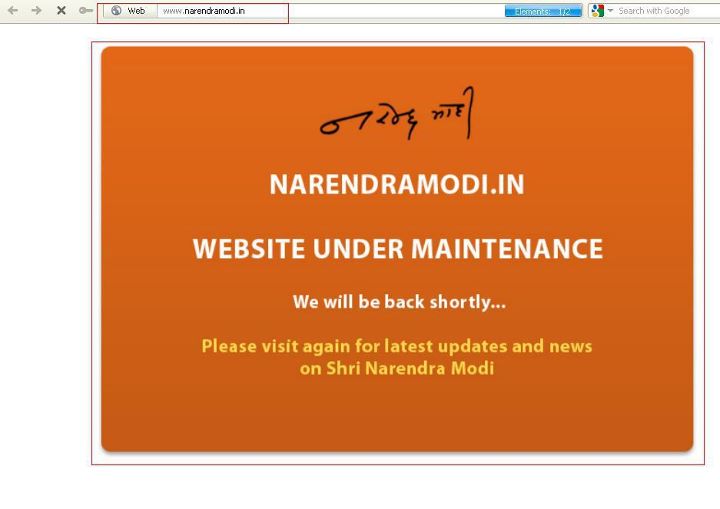 After taking down burn the Quran website, ZHC has taken down official website of  Narendra Modi http://narendramodi.in/ who is currently the Chief…
byWaqas