Apparently, Anonymous hackers are behind the attack.

Over the past few days, protests over the killing of George Floyd have swept authorities off their feet in the United States. At the forefront of this is the police who are dealing with protestors on the ground. Some of these policemen have gone as far as to join them whereas some remain resistant and have tried to control the outrage.

Amidst this, just a day ago, we saw something creative kick in – the Chicago Police’s radios were hacked with the attackers playing different songs against police.

The move was done in order to disrupt the force’s communication to fight the hostility being levied against law enforcement authorities. And it worked, the police weren’t able to constantly update each other giving the people an edge.


For the time being though, the exact source of who did it is not known, it is believed to be the long famed hacktivist group named Anonymous who recently announced their return citing the widespread injustice that was happening.


The lyrics of the song contain various references to police brutality with respect to black people with one being:

The second one was “Chocolate Rain” by Tay Zonday, an old classic.

SOMEONE HACKED THE CHICAGO POLICE RADIOS AND IS PLAYINH CHOCOLATE RAIN SO THEY CAN BARELY SPEAK TO EACH OTHER LMAOOO pic.twitter.com/3EE315dsEn

From the video, a female officer can be heard stating,

All units stand by, I cannot copy anything with this music playing. We’re getting another frequency, stand by.

However, the notion that the comms were hacked isn’t something everyone is so sure of either. A citizen in the video can be seen texting on how “someone took a cop’s walkie and is blasting chocolate rain” which is another possibility.

CNN also published a story hinting the same stating that ” experts suggest it is unlikely to be a hack, and could instead be the result of a stolen piece of hardware being commandeered by protesters on the scene – if the videos are genuine in the first place.”

Regardless, it too contains several important references to the themes of justice and racism. As Vice reports,

The lyrics of “Chocolate Rain” cover everything from whitewashing the country’s history of discrimination (“The schoolbooks say it won’t be here again”) to the racial disparity of the criminal justice system (“The same crime has a higher price to pay/The judge and jury swear it’s not the face”) to how slave labor factored into America’s transformation into a global economic power. (“Dirty secrets of economy/Turns that body into GDP”).

Concluding, in this war between equality and discrimination, this remains a creative yet non-destructive way to fight for what one stands for. For what happens in the future, we’ll keep on updating you at HackRead.com, stay tuned. 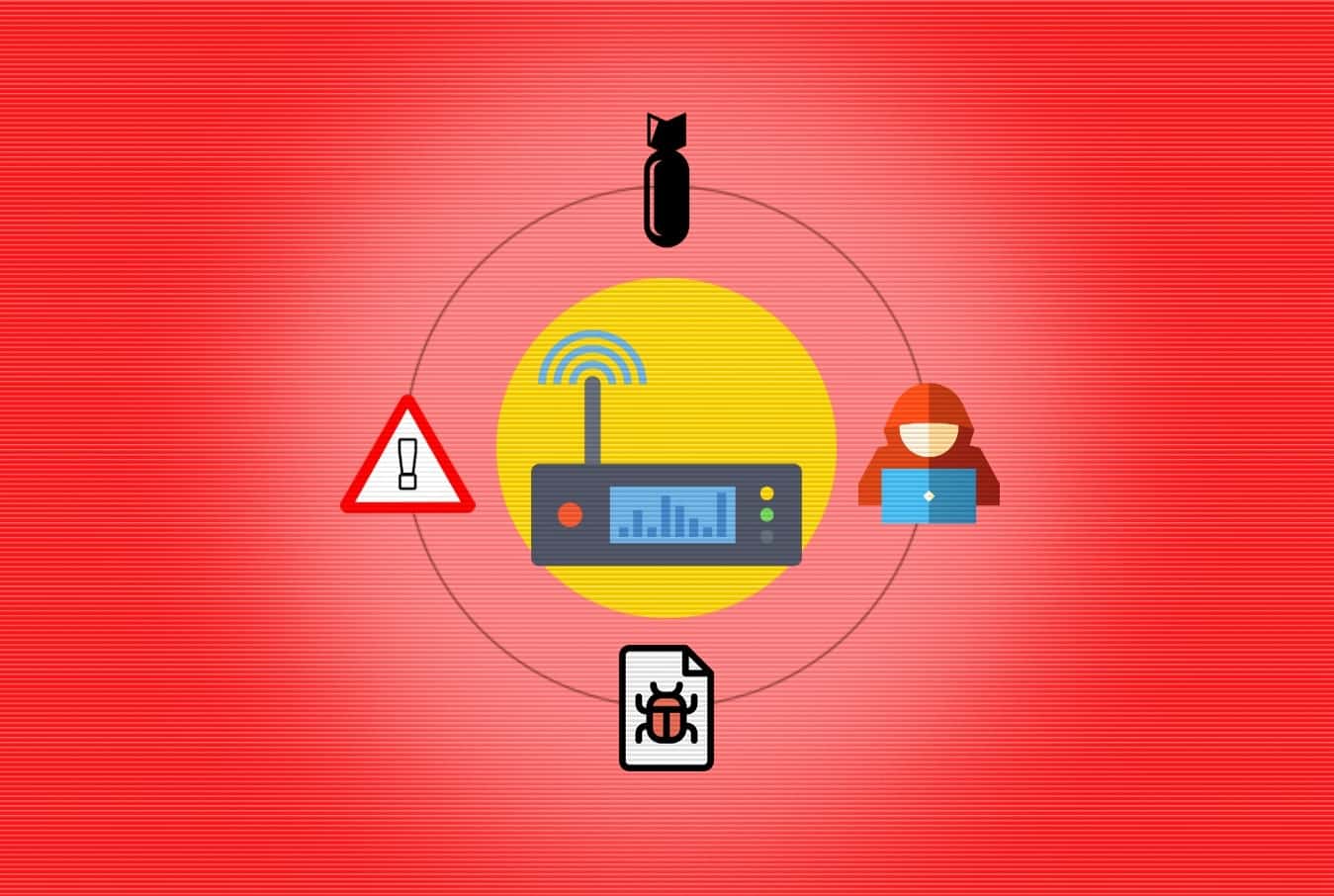