Websites being the target of hackers is not a new phenomenon; we read about it every day. What one will not read about every day is hackers targeting digital screens on bus terminals and certainly not targeting them with the aim of replacing advertising images with pornography.

On Friday 7th Aug, an unknown hacker or group of hackers hacked into the computer system of the Boqueirao bus terminal in Curitiba. They replaced the bus schedule and advertising on the screen with pornographic material. Curitiba is the largest city in the Brazilian state of Paraná.

The hackers were successfully able to play pornographic content for about 15 minutes, but the question still remains unanswered; who carried out the hack, and what was their motive? This is something yet to be figured out by the authorities.

Below is an image circulating on Facebook in Brazil; it shows an X-rated website open on the schedule and advertisement screen. 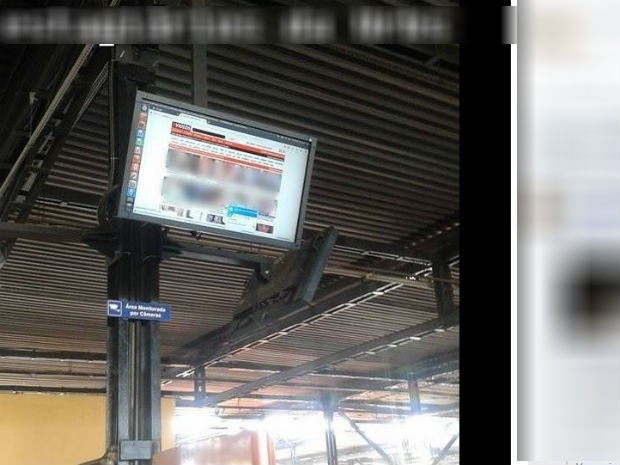 In a statement, the transport authority Urbs said it has notified the company responsible for the security of these screens from cyber attacks. 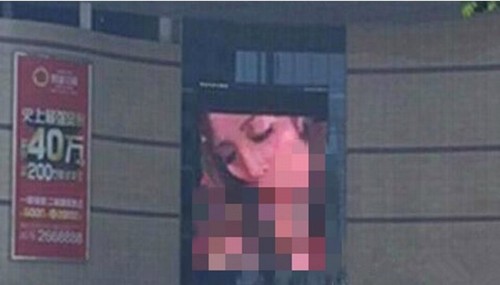 The ‘mistake’ lasted nine minutes until it “went off the air.” Witnesses to the ‘mistake’ recorded the incident with their cell phones and shared it on social networks. Police are investigating the incident, the official Xinhua news agency reports.

Although both incidents took place thousands of miles apart from each other on opposite sides of the world, it is unclear if these incidents were just unfortunate coincidental ‘mistakes’ by an operator or something more sinister.

In the past twelve months, municipal guards in the City of Araraquara, some 273km away from Sao Paulo in Brazil, were suspended from their surveillance jobs after complaints were made accusing the surveillance team of ‘spying’ on women in low-cut dresses and couples out on dates.

Facebook Twitter LinkedIn Pinterest
Previous article 7 Unexpected Hacks of 2015, Thanks To DefCon and Black Hat
Next article Windows 10 is Free, But Microsoft is Charging For Add-Ons/Other Features