From the beginning, hacking were all about taking over servers and stealing data but for the last couple of years the trend has changed and hackers have been targeting giants like Hollywood and TV industry.

The ABC based show, Steve Harvey’s Funderdome, is a reality series that comprises of 13 episodes where two budding entrepreneurs contest against each other to win funds for their startups from a live audience in the show.

The show, however, had its first eight episodes leaked by the DarkOverLord with the torrent link available on Pirate Bay. 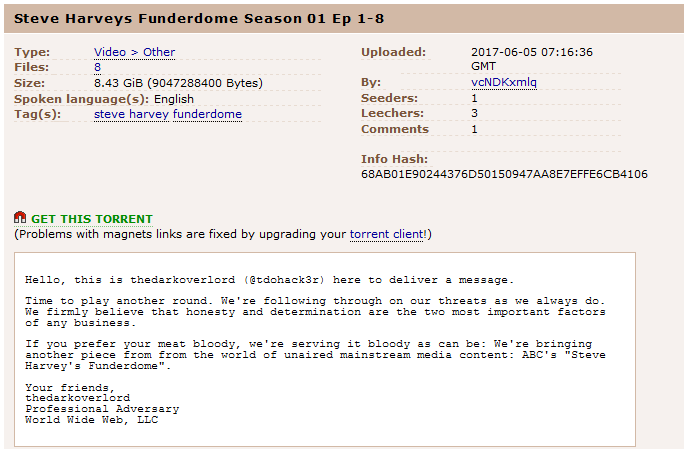 You may have noticed the familiar name – The DarkOverLord – as the same hacking group that leaked season 5’s first ten episodes of “Orange is the New Black” on Netflix last April. It also threatened that Netflix that if it does not pay up a certain amount of money, it might leak the rest.

Netflix, however, did not comply. Nevertheless, the DarkOverLord also promised its followers that it had hacked into the databases of other TV channels such as FOX, NAT GEO, IFC and of course ABC.

How did they do it?

The DarkOverLord told in an interview that they were able to hack into an online database belonging to Larson Studio, Inc, which is a production company that works with various US-based TV channels. The DarkOverLord stated that the database did not have any security restrictions.

It was on the 2nd of June, on Friday, that the DarkOverLord, announced that their next target would be ABC. Later, on Monday, they tweeted that they have released the first eight episodes of the reality show, Steve Harvey’s Funderdome and provided a link to Pirate Bay. However, it has been reported that only three people had downloaded from the link.

Here’s the message posted by hackers on Pastebin:

“Hello, this is thedarkoverlord (@tdohack3r) here to deliver a message. Time to play another round. We’re following through on our threats as we always do. We firmly believe that honesty and determination are the two most important factors of any business.

If you prefer your meat bloody, we’re serving it bloody as can be: We’re bringing another piece from the world of unaired mainstream media content: ABC’s “Steve Harvey’s Funderdome”.

Vishal Gupta, CEO of Seclore commented on the issue and told HackRead that:

“The latest release from The Dark Overlord is unlikely to be the last, given the fact that the post-production company they breached is responsible for shows from a number of networks, including NBC, CBS, Fox and of course, ABC. And, while these types of attacks are relatively new for Hollywood, intellectual property theft has been around as long as there have been cybercriminals. What sets this sort of attack apart from traditional data breaches is the fact that the hackers are attempting to use the stolen data (in this case TV shows) to extort the victim, instead of simply offering it up to the highest bidder.

While it is unclear whether hacks of this nature will persist, considering studios have been reluctant to pay the ransom demanded, all organizations must keep the security of their intellectual property top of mind. Whether you’re a Hollywood production house, a defense contractor, or a research institute, having the correct data-centric security controls is essential to preventing yourself from becoming the next victim.”

A safety hazard or something to ignore

It seems that not many people are interested in downloading content from illegal websites such as Pirate Bay. Perhaps this is because it is not worth risking your system for a show that is going to be aired later anyway.

Nevertheless, production and broadcasting companies cannot be complacent as such. There is a dire need bolster up security and ensure that all vendors have high-security protocols to prevent such breaches. 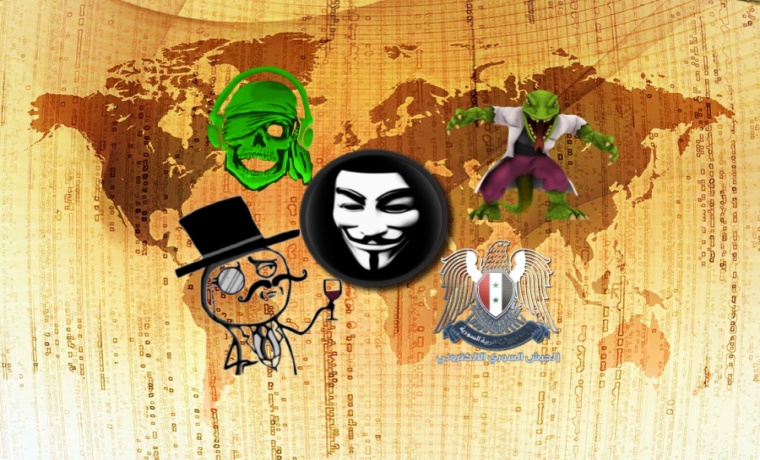 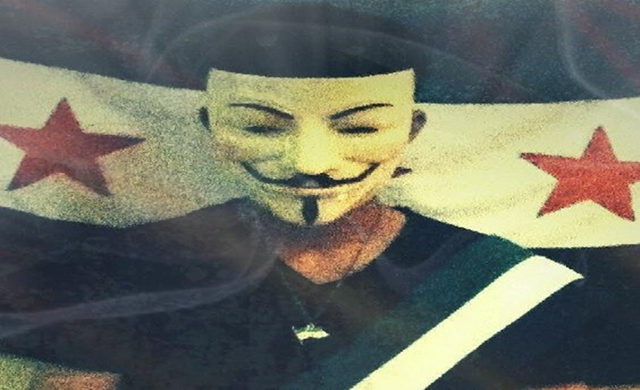 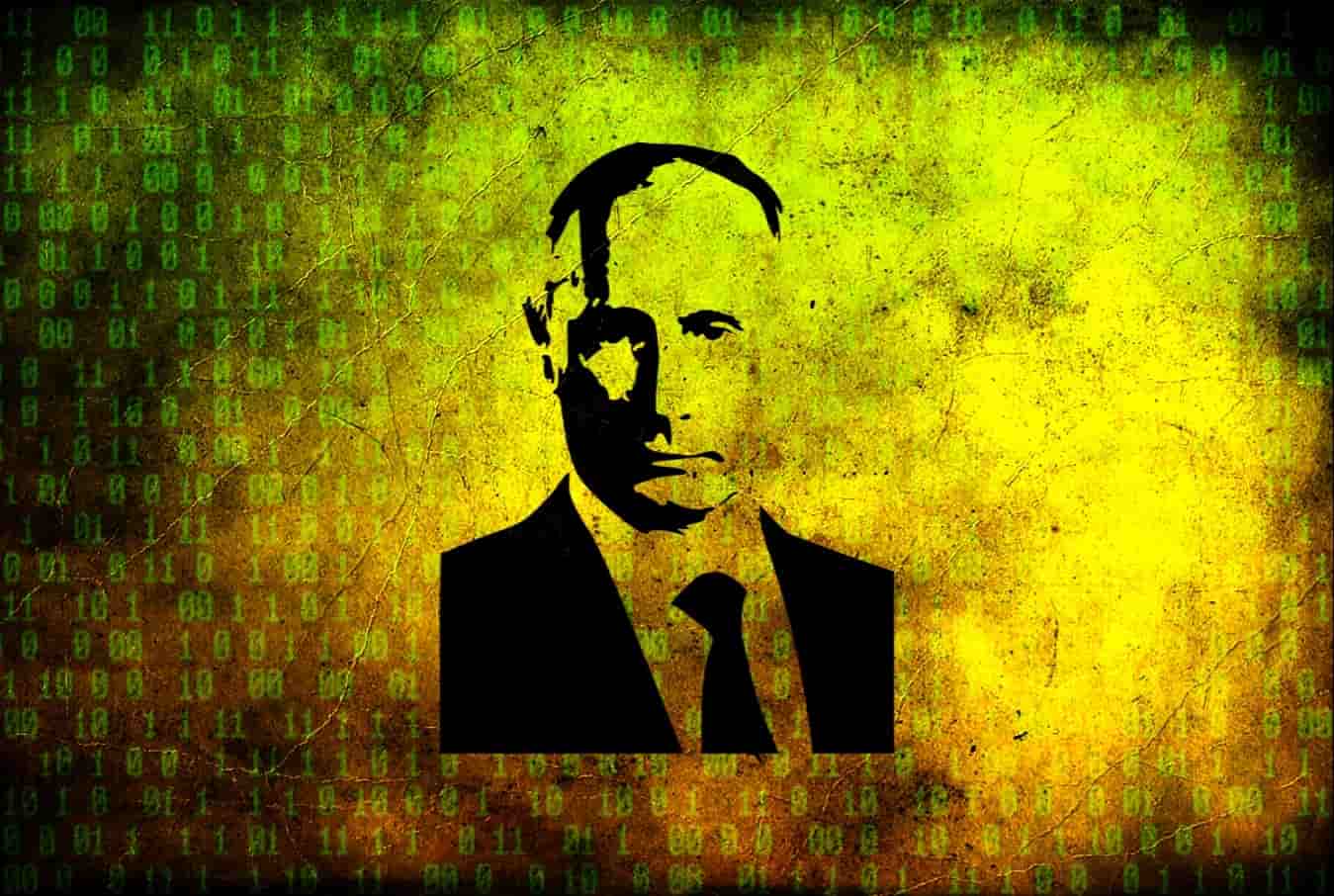