In March this year, x-rated photos and videos of WWE Diva Paige were leaked online by unknown hackers. Now, another file containing more x-rated photos of Diva has surfaced online. Although it is unclear who is behind the leak this time it can be confirmed that leaked content belongs to Paige.

The leaked photos were uploaded on a celebrity gossip site called “CelebJihad” earlier today and show Paige whose real name is Saraya Jade-Bevis taking selfie and WhatsApp screenshots of explicit photos along with chat conversations with WWE wrestler Xavier Woods.

A Twitter account was also found posting the leaked content on the social media site. The 25 years old is planning to make a comeback to WWE after underdoing successful neck surgery. However, it seems like the latest leak did not affect her plan since there has been no Tweet from the Diva unlike in March when she confirmed in a tweet that “Personal and private photos of mine were stolen and shared.”

The hackers who leaked the personal content of Paige have vowed to release more in coming days. However, Paige is not the only WWE celebrity whose privacy has been invaded. In fact, the same hackers have also leaked personal and private photos of WWE’s Diva and ring announcer JoJo whose real name is Joseann Alexie.

The leaked photos were uploaded a celebrity gossip site showing JoJo taking private photos and selfies of herself. There has been no comment by JoJo on the latest leak.

When it comes to invasion of privacy, the year 2017 has been a bad year for WWE celebrities. Until now, personal and private photos of WWE Divas Maria, Melina, Kaitlyn, Charlotte Flair, and Victoria have already been leaked online. More details on both leaks are available here and here. 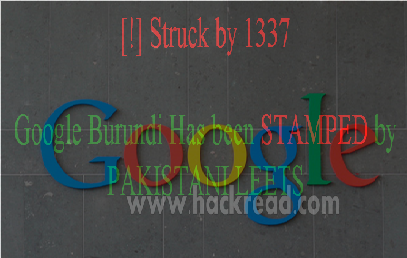