As you know Adobe flash is a software used on numerous Mac and PC platforms. It is no wonder hackers have targeted this software to launch their phishing attacks on innocent users.

A successful attack means an access to personal information for millions of PC and MAC networks. Recently Hacking team, an Italian spy group employed by the governments around the world had their systems hacked. 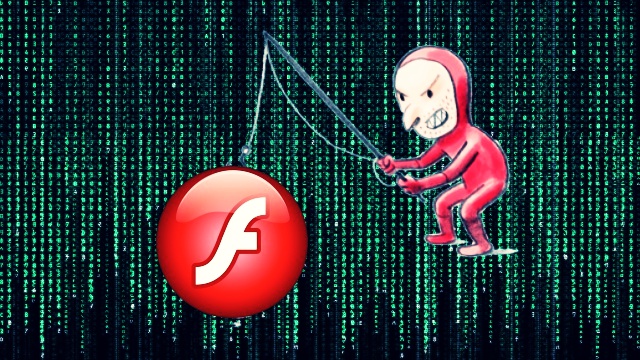 Information got from these systems was used to create phishing Adobe Flash software which was then sent out as an email to email accounts. These emails looked like a genuine request to install Adobe latest Adobe Patch version. Upon installation, these hackers then gain access to a victim’s personal information like bank codes, IP address and other personal info stored in the system.

Remember don’t download Adobe software in case you receive any such email. Adobe has issued a security patch to fix several vulnerabilities which can be downloaded from official Adobe Security page.

Following the easy step-by-step guide on installation can be the simple action that will stop someone from being attacked. Information is power and so it is wise to take precaution and update Adobe Patch with the latest version. In this phishing scam, the email is designed to appear as an authentic American Express notification. The email subject reads: “Important Notification About Your Account.”
byDeeba Ahmed