The DDoS attack on Finish Police website forced the servers to remain offline for hours.

The official website of Finnish Police (poliisi.fi) was forced to go offline for several hours on Thursday after a massive DDoS attack. This was the third attack on police website in last few days.

The first attack was carried out on Tuesday in which the website remained offline from early morning to 7 pm. On Wednesday, another DDoS attack knocked down the website for a while. 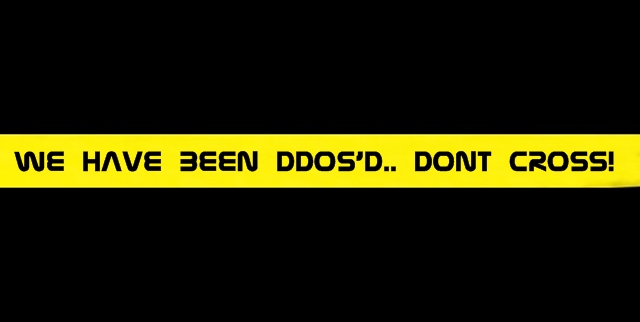 It is unclear who is targeting the website and why. However, the Finland‘s National Bureau of Investigation (NBI) is investigating the cyber attacks.

According to Chief Information Security Officer of the Finish police Mr. Tomi Moilanen, these attack have not affected the online services on the website nor the police is going to implement any extraordinary measures quite yet

At the time of publishing this article, the Finish police website was restored and working online. 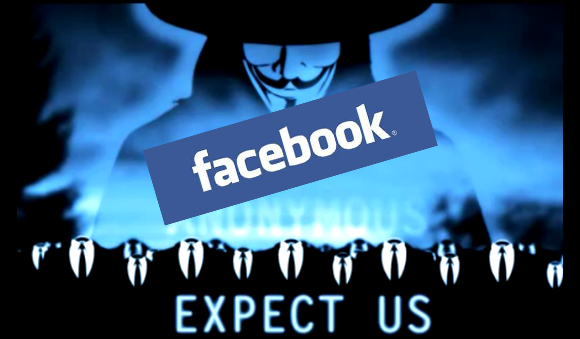 The Chinese government for the first time admitted that it has highly skilled group of hackers in its army;…
byWaqas