A Japanese search engine designed primarily for the purpose of helping people find Love Hotels and book rooms suffered a data breach last year at a time when the world was gearing up to celebrate Christmas. The search engine HappyHotel.jp offers similar services like Booking.com but the difference is that registered users can book rooms in Love Hotels.

The news of the data breach at HappyHotel.jp was posted by its parent company Almex. The company stated that unauthorized access to its servers was noticed on December 22, and the hacker managed to gain access to huge reserves of sensitive data.

In Japan, there is a trend of operating love hotels, also called sex hotels, where guests can book rooms on a short-term basis for indulging in sexual activities. Anyone can book a room from dating to married couples and even cheating spouses.

Such Hotels can be found anywhere in the world, but the trend is particularly widespread in East Asia and Japan. In fact, Japan tops the list of countries having the largest number of love hotels with around 37,000 hotels across Japan.

Soon after announcing the data breach, HappyHotel.jp was taken offline and instead of the search bar, the website now displays an apology message for the visitors. The message reads:

“We sincerely apologize for the inconvenience and anxiety that may have caused our customers and other concerned parties.”

Almex operates another love hotel search engine called Loveinn Japan, which has been taken offline as well after the company detected data breach. It is yet unclear whether the hacker also gained access to this search engine or not.

There is no evidence of data exposure on the internet following the breach, confirmed ZDNet. Despite several requests, no spokesperson from Almex commented on the incident. Needless to say, the kind of data hacked in this breach is extremely sensitive as it includes real names of customers and payment card details as well.

When Ashley Madison, a dating website, was hacked back in 2015 the affected customers reported about being blackmailed by the hackers later on and some users succumbed to the stress and took their own lives. In fact, a former police captain of the City of San Antonio police department committed suicide after his official email address was found in the leaked data of the cheating website Ashley Madison.

If the hacker chooses to leak the data online in HappyHotel.jp’s case, it is highly likely that the individuals will be blackmailed given the nature of exposed data and the consequences could be drastic. 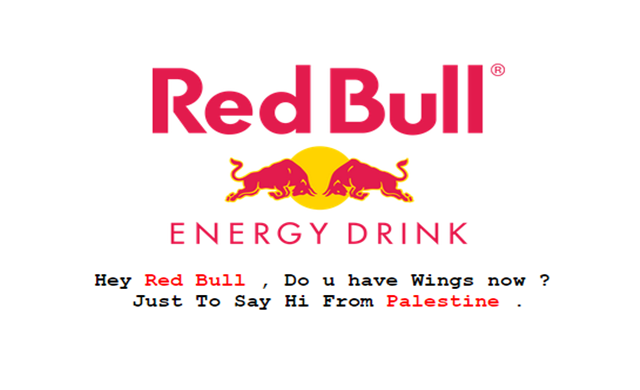 After successful OpIsrael, AnonGhost is now targeting random but high-profile websites around the world. The latest in line…
byWaqas