DODO is a decentralized exchange built on the proactive market maker algorithm that runs on Ethereum and Binance Smart Chain (BSC). It provides competitive prices for DEX traders and reduced impermanent loss (IL) for liquidity providers.

DODO removed all roadblocks hindering liquidity pool creation for the issuance of new assets and with this new breakthrough, they introduced Crowdpooling which is a permissionless, equal opportunity liquidity offering solutions geared towards professional on-chain market makers.

Basically, DODO suffered an exploit that led to a significant loss of tokens which cost them about $3.8 million in the last 24 hours. According to their recent update, they expect half of these funds to be returned. There were four specific pools of funds that were affected by the exploit, namely WSZO, WCRES, ETHA, and FUSI.

The company explained that this problem came about due to a bug that allows the attackers to create counterfeit tokens and transfer them to their wallets using a flash loan.

DODO has made the decision to temporarily disable the pool creation portal in order to protect newly-created crowd pools and is now going to focus on recovering their users’ funds with their security partner. From the total stolen amount, $900,000 was stolen from WCRES and $1.15 million in USDT.

Recently, The Furucombo protocol was also hacked for $14 million at the end of February therefore as far as Defi hacks go, DODO’s $3.8 million loss represents a relatively low amount and confidence in the protocol has survived the announcement. Even their price of governance tokens remains stable.

Jerry Zhou, a managing partner at Puzzle Venture and also a major investor in DODO stated in a tweet,

“I can understand some investors and crowd pooling projects feel frustrated about DODO, but you should know the road is never smooth. As far as I know, they have made significant progress in recovering the funds. I believe they will show a good result in the end.”

🪖 CommanDODOs 🐥, please rest assured that all funds are #SAFU and there is no action required from you.

We are working closely with Crowdpool creators to reach an acceptable resolution. You can continue to use https://t.co/eEaB6W8WZ3 as usual. 🙏#JustDODOIt 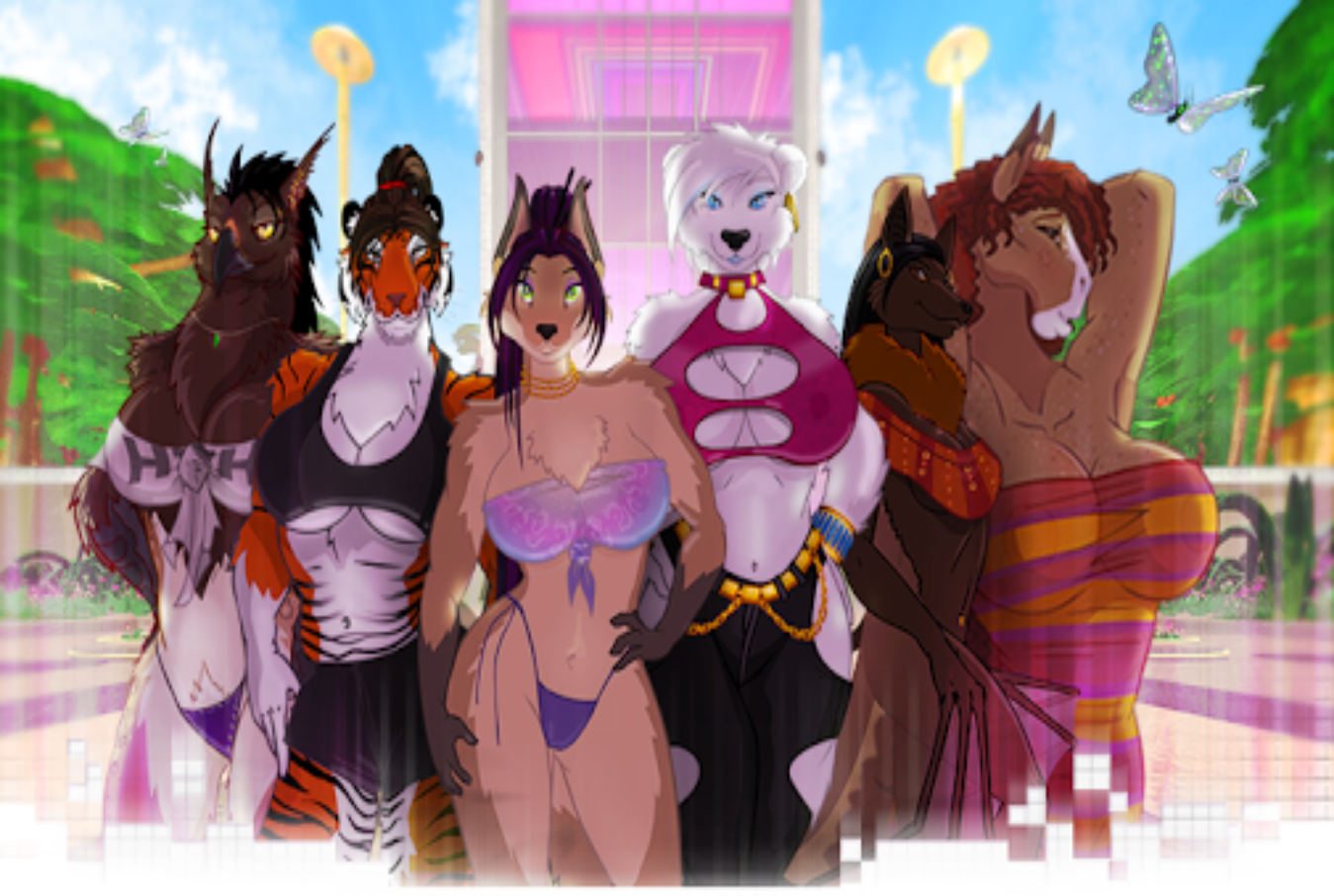