The popular webcomic XKCD has been hacked. Apparently, unknown hackers were able to breach the XKCD forum and manage to steal personal data of over 562,000 users.

The breach took place last month while the stolen data was identified by Adam Davies, a security researcher. However, originally, the data breach was announced by Troy Hunt of HaveIbeenPwned which indicates that XKCD itself was unaware of the incident up till now.

According to Hunt, the stolen data which has been leaked on the internet includes IP addresses, usernames, email address, and their password encrypted in MD5 format which is an easy one to decrypt. 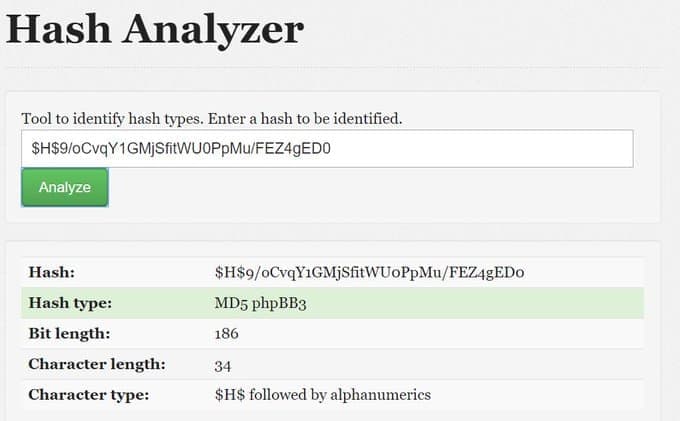 XKCD on the other hand, has acknowledged the breach and since the news broke out the forum is offline with a message urging users to immediately change their password for any other account on which they might have used the same or a similar password.

“The XKCD forums are currently offline. We’ve been alerted that portions of the PHPBB user table from our forums showed up in a leaked data collection […] We’ve taken the forums offline until we can go over them and make sure they’re secure,” says the message.

What’s common between the aforementioned and XKCD forum breach is that all three platforms were using phpBB software. Although for now, it is unclear how the breach took place, it is quite possible that hackers got their hands on some zero-day vulnerability affecting phpBB (PHP Bulletin Board) software or any other component of the platform.

At the time of publishing this article; XKCD forum was offline but on Reddit, XKCD users are discussing the breach in detail.

Now that the data is publically available, it’s about time that malicious elements will attempt to log in or reset your accounts for their use. 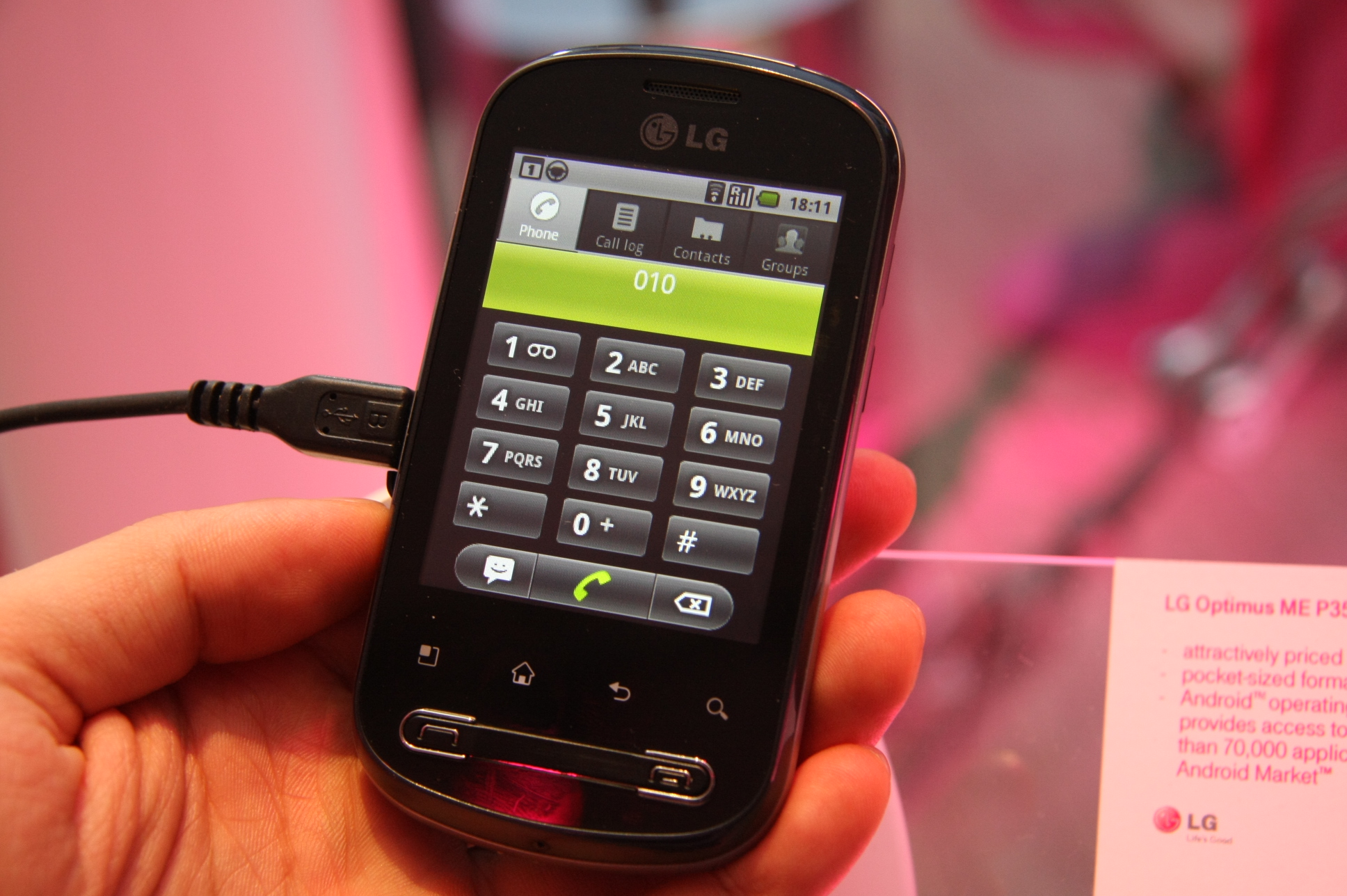 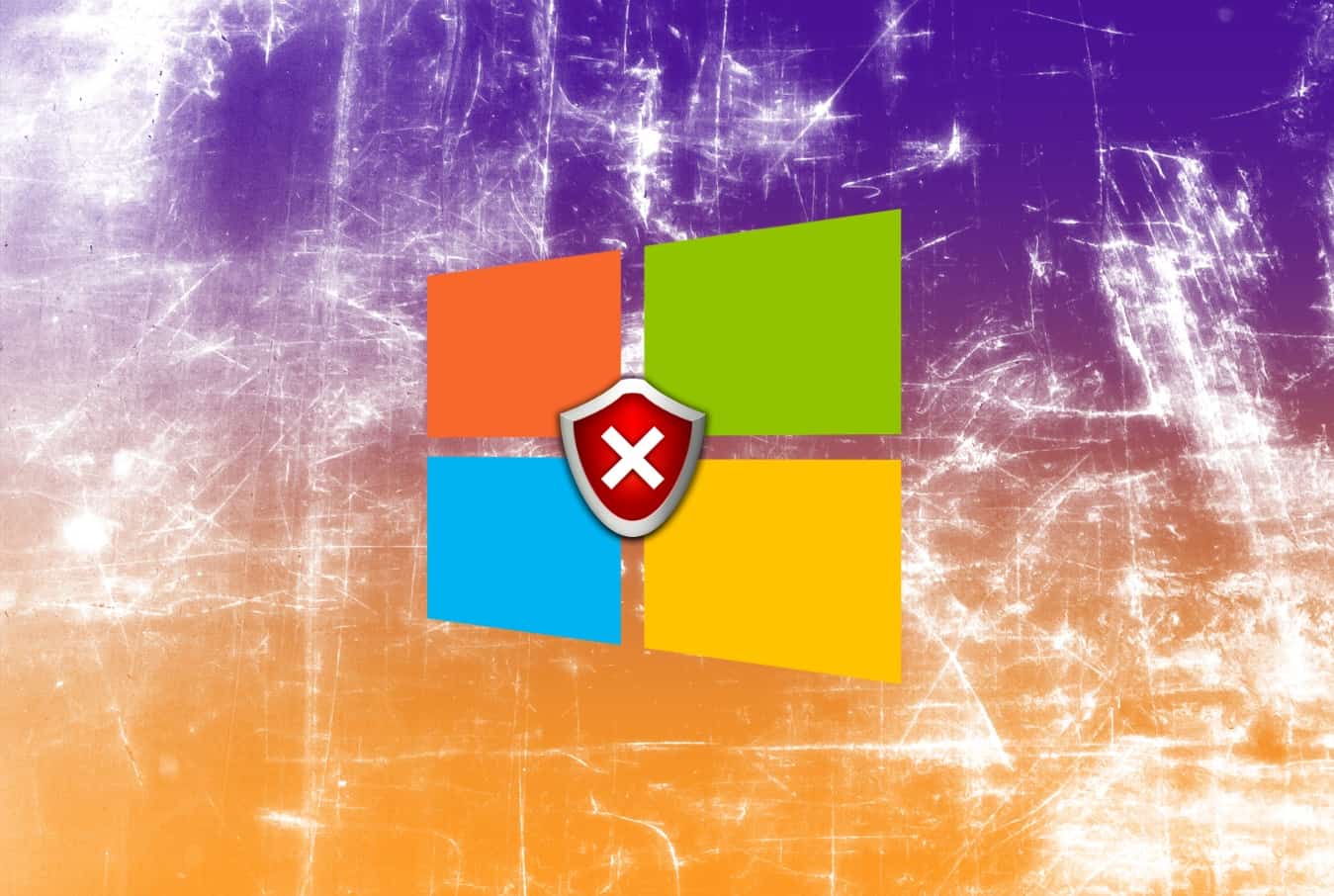