Hackers have leaked information related to 5000 customers of Aussie direct. But, before publishing the data, the hackers demanded the company for a six-figure ransom, which they declined.

Aussie Farmers direct is a food delivery company and has a big database of customers. According to the company, the hackers revealed customer names, addresses, phone numbers and email ids of former and new customers.

“A couple of days ago we were able to get the list of customer details pulled out from the website where they had been posted,” said Aussie Farmers Direct spokesperson Jim Cooper in a statement (PDF).

The company officials believe the information revealed is of minimal risk to the customers. But, at the very least it’s a theft of someone’s privacy, company official further added.

Surprisingly, Australian Federal policed even after being notified is not investigating the incident instead asking them to update their virus protection.

This may remind you of the FBI asking users to pay ransom if their devices are hacked or data is leaked online. That’s what the NSA-proof email service ProtonMail did last week when it paid $6000 to attackers who targeted the company’s servers with 100 GB traffic per second.

Now coming back to the Aussie Farmers, the company is now working on raising security standards for their systems and for this they are in talks with their banking partner and the IT experts.

But, this is not the first time an Australia company has been targeted. Kmart Australia and David Jones have both been confirmed to have their databases breached.

A clothing company Patagonia faced a breach of 12,500 customers’ details and 600 transaction details. So, it can be concluded that Australian companies are among the top targets of the hackers and onus is on their security teams to keep the hackers at bay. 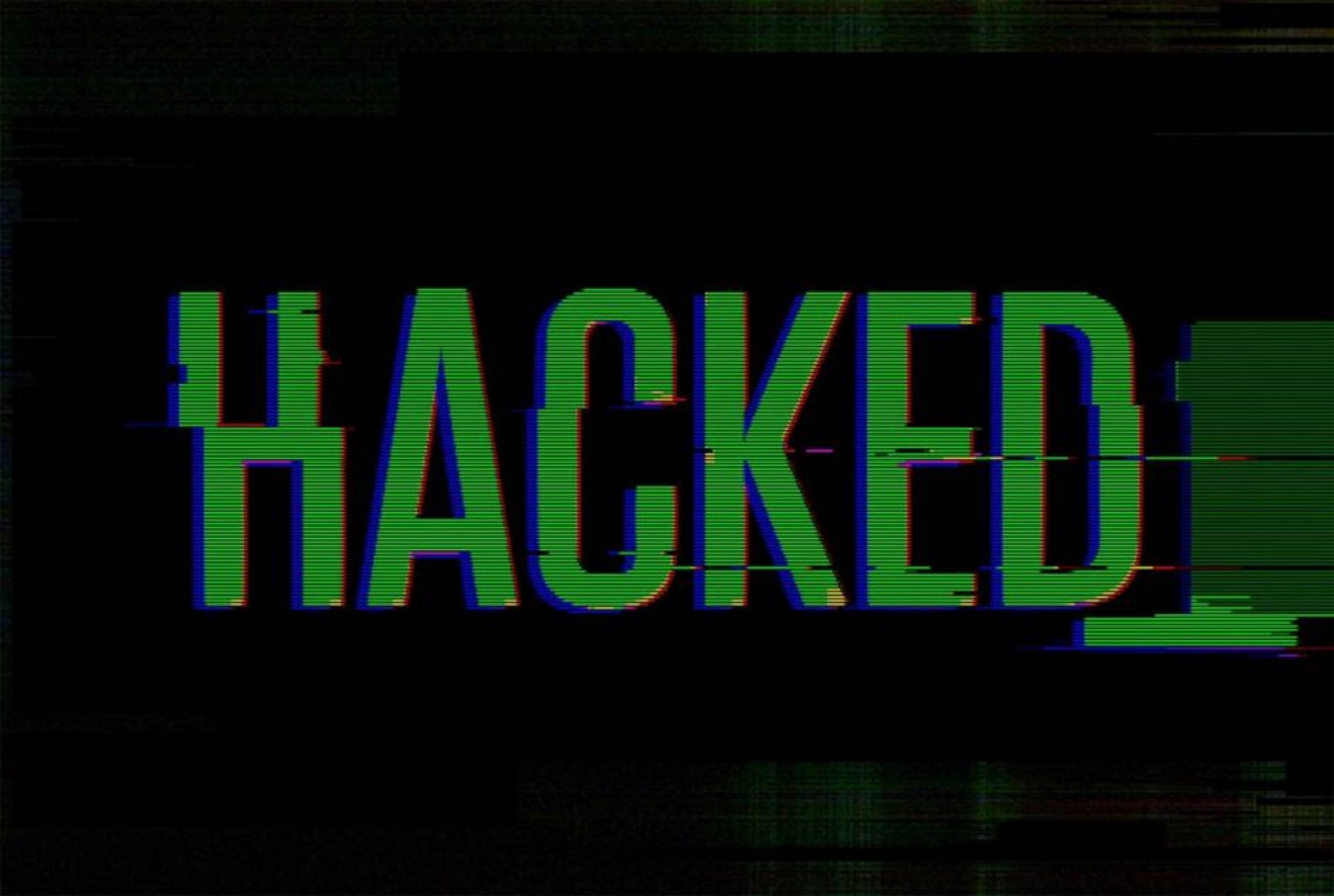 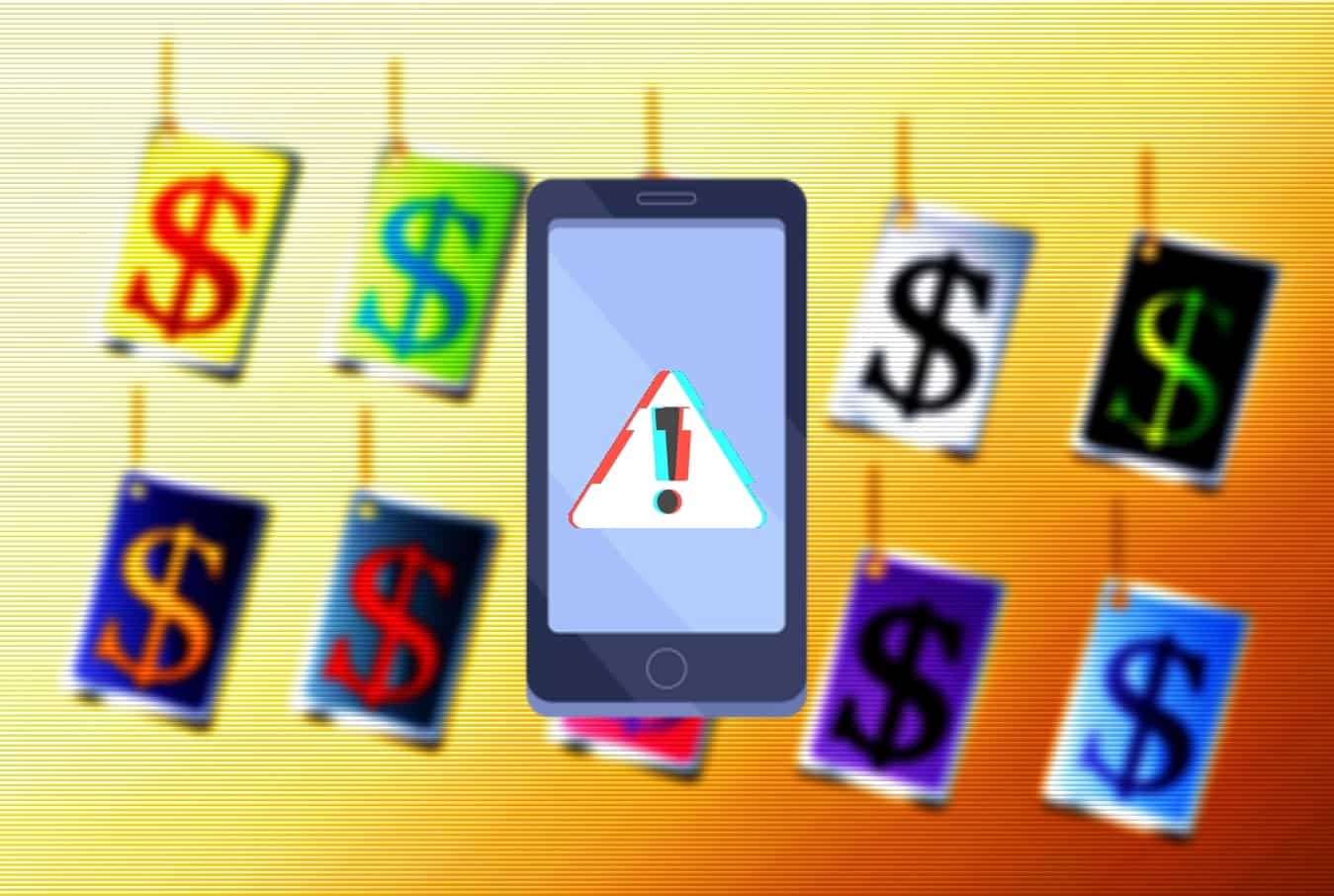