The online banking system of Hongkong and Shanghai Banking Corporation (HSBC) the UK was hit by a series of DDoS attacks Friday morning, affecting the servers on one of the most important days that is the payday.

The HSBC’s social media team on Twitter acknowledged that their servers were under DDoS attack but claimed that its IT team was successful in defending its system. The bank also urged its customers to contact their local HSBC branch for urgent transactions.

HSBC UK internet banking was attacked this morning. We successfully defended our systems. 1/2

One tweet from the bank revealed that they have contacted the law enforcement agencies for further investigations however their servers are still under attack.

HSBC is working closely with law enforcement authorities to pursue the criminals responsible for today’s attack on our internet banking.

Internet and mobile banking recovering, but we continue to see DDOS attacks. Situation closely monitored, but normal service is returning.

At the time of publishing this article, all HSBC’s online operations were restored.

HSBC internet and mobile banking are now fully recovered. Thanks for your patience and again we apologise for the disruption.

Who was behind this attack?

It is unclear who was behind this attack, however, a group of attackers going with the handle of New World Hacktivists (NWH) previously known for shutting down the official Election Campaign website of American Presidential candidate Donald Trump claimed responsibility for the attack on HSBC’s system.

In a conversation on Twitter, one of the NWH attackers said that:

“We the NWH are behind this attack! HSBC was again, just a test of power. If we wanted to really TangoDown a site like this it would have been longer but we didn’t do that for money.”

DDoS attacks have been increasing with every passing day. In the past, DDoS attacks were conducted just for fun or to shut down servers but now hackers attack sites for ransom and keep them down until a ransom is paid. The ProtonMail DDoS attack is a fine example of how these attacks are becoming another online mafia to steal money. 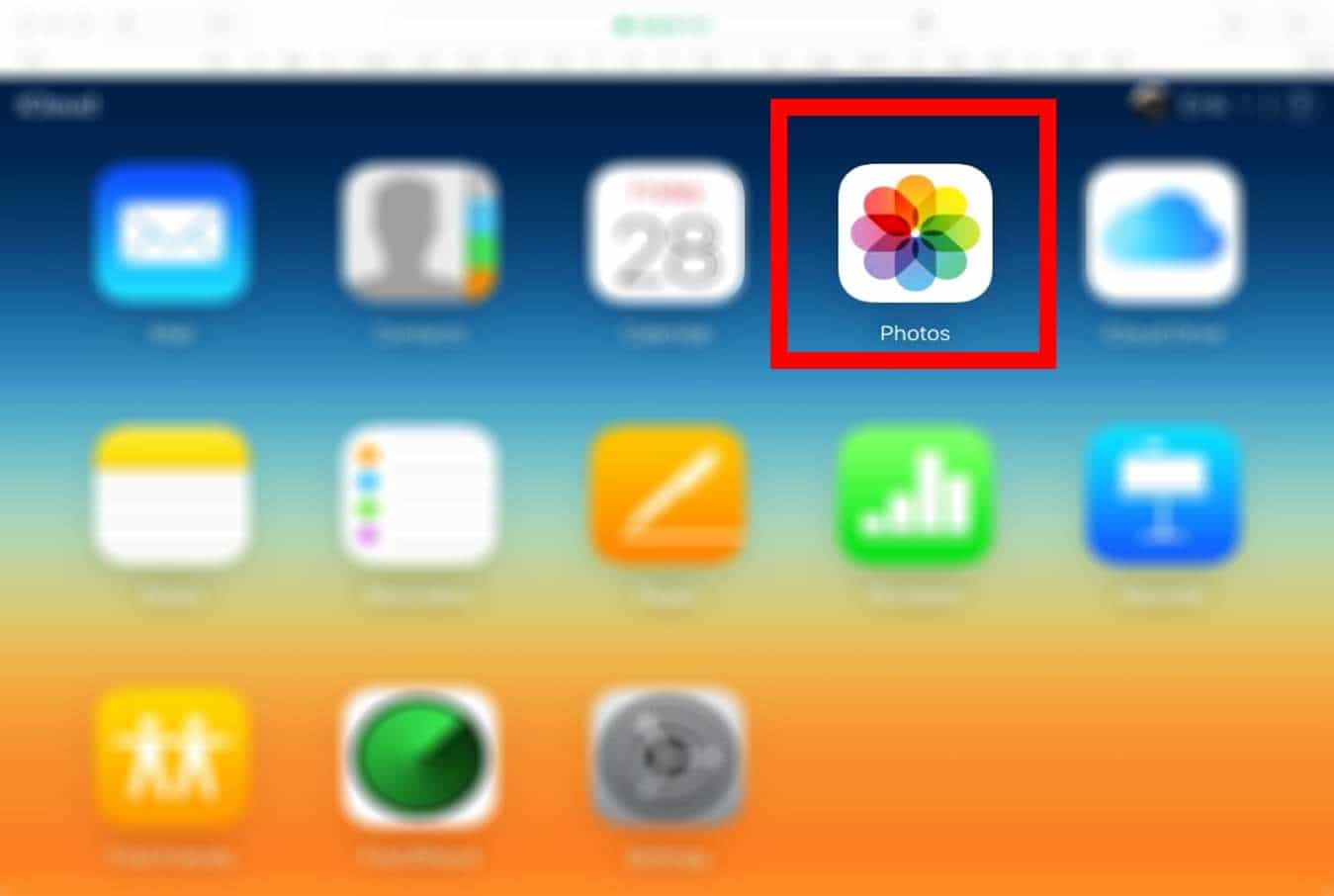