Israeli firms are creating a niche in the spying and surveillance industry with their innovative and wide-ranging products. The latest news only confirms the hypothesis that Israel is going places as far as digital surveillance is concerned.

It is being reported that an Israeli firm Ability, established in 1993, has developed extremely amazing software, which has been named Ability Unlimited Interception System to offer unlimited surveillance opportunities to law enforcement in the US so that criminal activity could be kept at bay. This system is currently available for US$20 million and can identify calls, texts and location of virtually any mobile phone around the world. It is also being speculated that for this price and the astounding capabilities of the system, it is quite an achievement by the Israeli firm.

The system was launched in November 2015 and the asking price is the maximum rate while it may cost less if the number of targets and customers that are required to be spied upon is less.

Forbes reports that: “All a ULIN customer requires is the target’s phone number or the IMSI (International Mobile Subscriber Identity), the unique identifier for an individual mobile device. Got those? Then boom – you can spy on a target’s location, calls and texts.”

The people behind Ability’s creation are specialists in the off-air interception of satellite and cellular communications and this is why this new system surpasses all other currently available espionage technologies.

This new system is extremely effective as it can capture all sorts of mobile phone traffic including GSM, LTE and MTS without needing to be in close proximity of the device or the approval of the mobile service provider.

But how does this system perform such exceptional feats?

It actually exploits a flaw present in the Signaling System No. 7 or SS7, which is the international telecom standard that illustrates how information is exchanged across digital networks from the public switched telephone networks (PSTN) for cell phones. The “Signaling Points” of SS7 and the nodes that utilize out-of-band signaling to facilitate services like call forwarding.

A yet unknown third party is responsible for licensing this vulnerability for Ability and providing access or information about the SS7 flaw. Thus, intercepting any mobile phone for law enforcement is easily possible by simply tapping into the targeted phone.

But, this latest installment in encouraging fool-proof espionage campaigns for conducting criminal investigations has again ignited debate on the breach of user privacy through the use of such software. Let’s see how civil society reacts to this new system and its probable consequences on their own security. 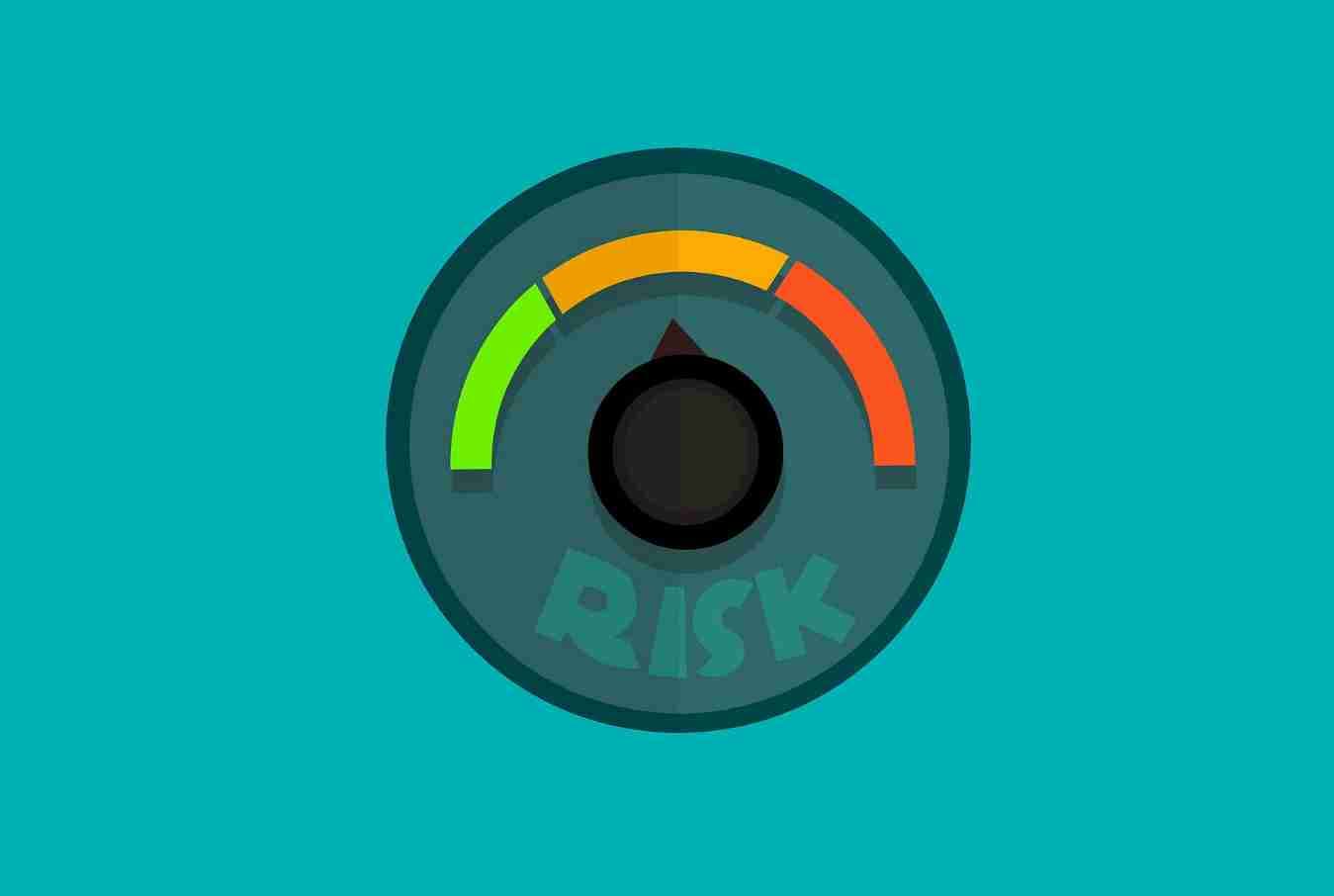 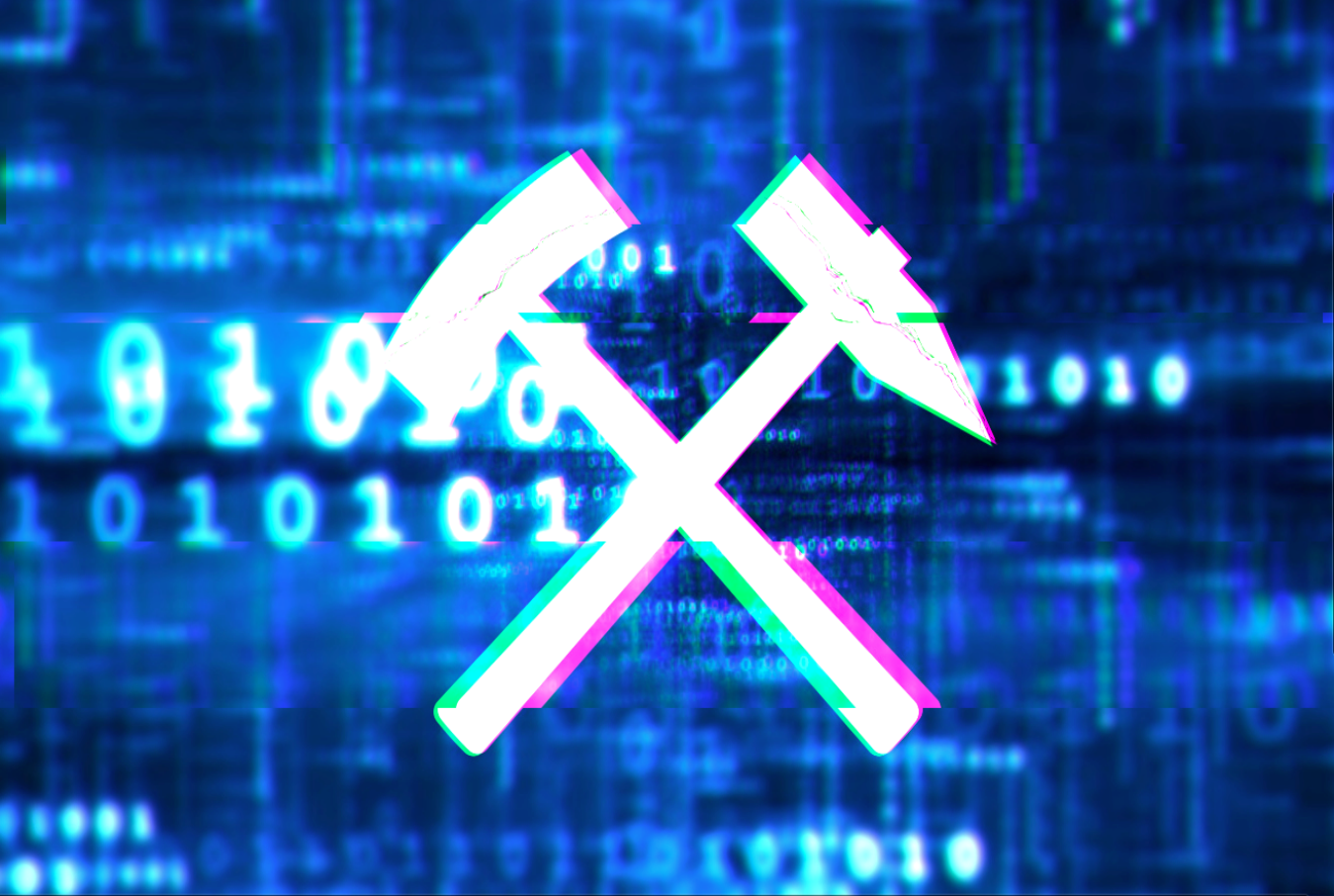 What is Cryptojacking? It is an attack in which hackers secretly utilize the computing power of your device…
byDavid Balaban