Heartless Mother Tries to Sell Her Kids on Facebook

A young heartless mum has been arrested for an attempt to sell her Children on Facebook to bail out her husband from jail.

The 22 years mother from Sallisaw, Oklahoma, named Misty VanHorn was contacting people to buy her kids via Facebook.

While talking with an unknown potential buyer from Fort Smith, “the cold hearted mother writes on Facebook “Just come to Sallisaw, it’s only 30 minutes away and I’ll give you all of her stuff and let y’all have her forever for $1,000.”

Thanks to the same female anonymous potential buyer who notified the police about the incident and as a result Misty was arrested. 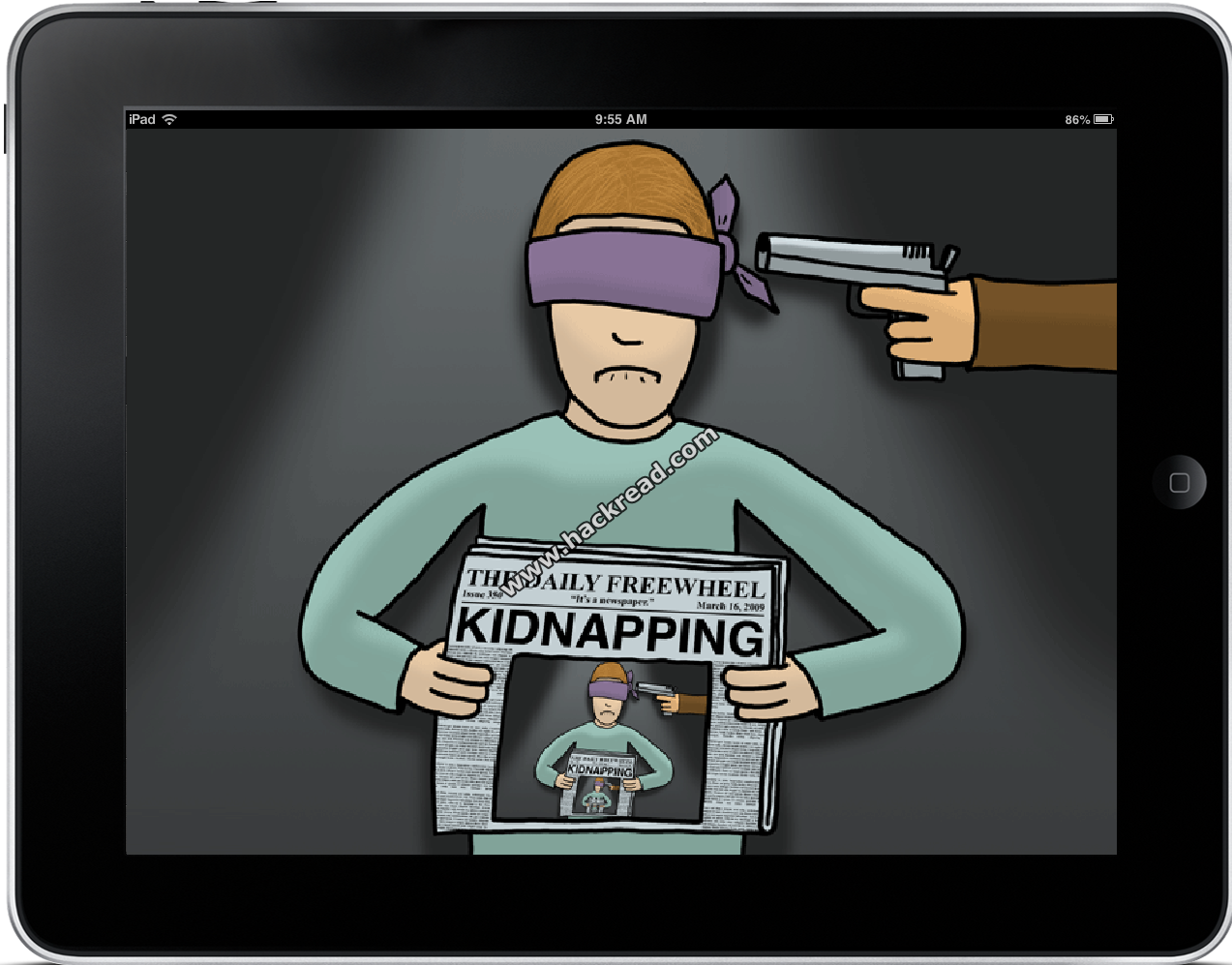