A Brazilian hacker going with the handle of ProtoWave, broke into the official website of Brazilian pastor Marco Feliciano, on Sunday afternoon (7th June), and left several messages against homophobia.

Feliciano is known for conservative stance and contrary to LGBT unions and same sex marriages.

The hacking of Pastor’s webpage took place on the same day when 19th LGBT Pride Parade was taking place in São Paulo, Brazil.

Hacker left a deface page along with a message on the hacked pastor’s website with a rainbow flag, symbol of the LGBT struggle. An image of a black Jesus was also placed holding the head of Feliciano in one hand and the a perfume of Apothecary brand in other. The Apothecary perfume brand was recently involved in controversy on social media for producing advertising campaign defending the union between same-sex couples.

The deface message was left in Portuguese language and below is its English translation:

“Hacked by ProtoWave! Marco Feliciano, you’ve been fucke* in your @$$ because of your prejudice against gay people.”

To spice up thing, hacker also left gay version of Gloria Gaynor’s I will survive song on the hacked site. 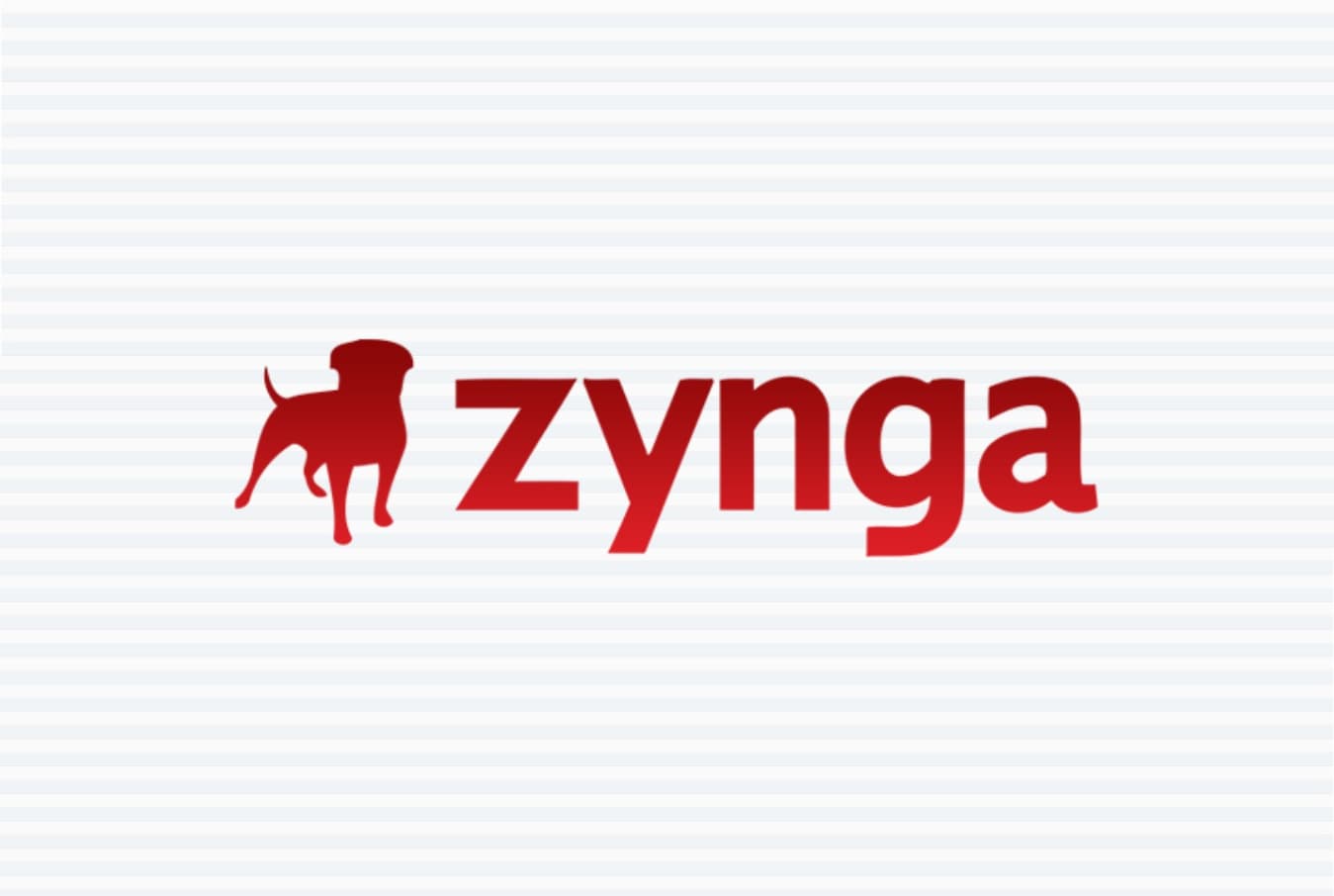 In the still earlier years of Facebook, around 2009, Farmville was the go-to game for me and thousands of users on Facebook. Built by Zynga, an American game developer, it surely made our lives more fun.
bySudais Asif