The official websites of Honda India, sub-domain of Subaru Motors, McDonald South Africa and Turkey’s Polateli District have been hacked and defaced by Hmei7 defacer from Indonesia. Other then these four, the hacker has successfully defaced hundreds of government websites from around the world. The hack was announced by Hmei7 by himself on his official Twitter account, the hacker his deface pages along with a message on all four websites. According to the message:

HONDA, SUBARU and McDonald got hacked by Hmei7 be secure, your security get down…

Links of targeted websites are mentioned below:

The mirrors can be found on below given Zone-h link:

Hmei7 in past had hacked 1000 Brazilian Websites including PizzaHut, he is a kind of hacker who hacks hundred of websites every minute. His twitter account and Zone-h notifications explains what I am talking about. This is the first time when I feel really confused while writing, It’s hard to  know from where to start and at what point I should stop writing on Hmei7’s hacks. At the time of publishing this article, all the hacked websites were displaying the deface page left by the hacker. 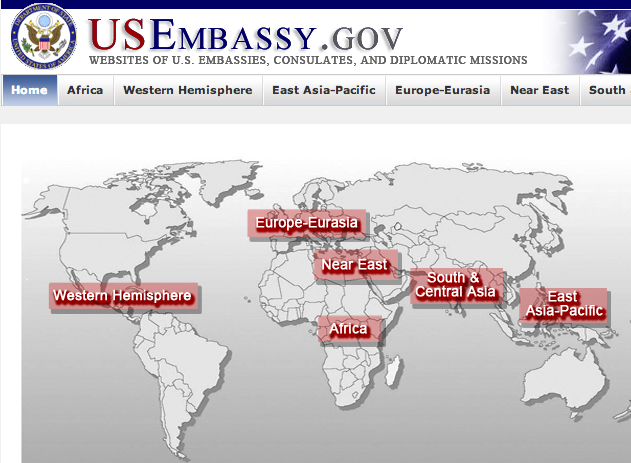 In an extremely high profile hack, An Indonesian hacker going with the handle of Dbuzz has hacked and…
byWaqas 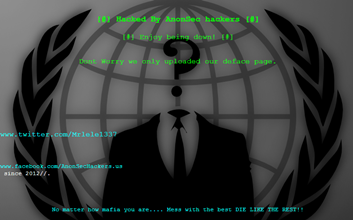