The hackers from Syrian Electronic Army have hacked and defaced the official website of Human Rights Watch (HRW) (www.hrw.org) along with 3 of its Twitter accounts.

Human Rights Watch’s website and Twitter account (https://twitter.com/hrw) were regained a while ago with an apology on earlier Tweets against USA and Saudi Arabia by Syrian Electronic Army. 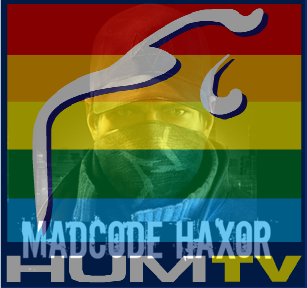 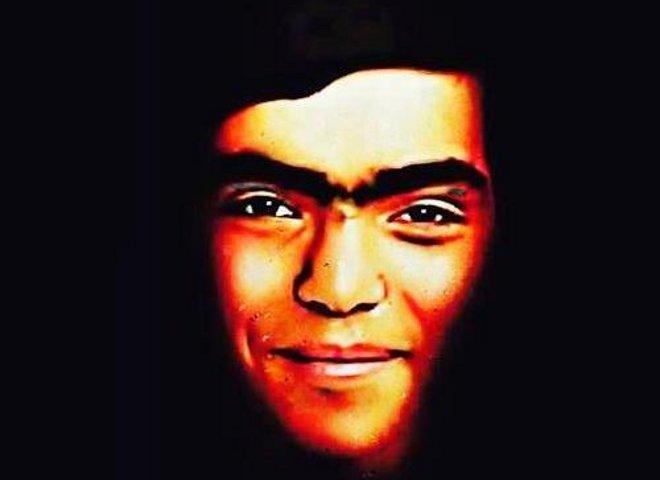 In a report by RT, the website of Delhi Police website has been taken down by Anonymous hackers…
byWaqas