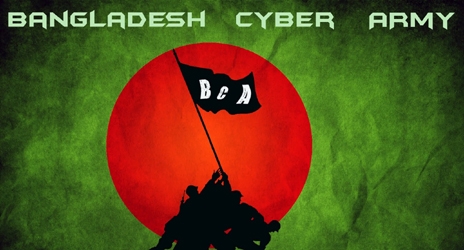 Hackers have discributed credential details in four parts that can be obtained from following links:

According to BCA, ” WELL THIS IS THE DATA I COLLECTED FROM INDIAN FORUM IAS100. SOME OF THE PASSWORD ARE MASTER PASS FOR THEIR EMAIL AND FACEBOOK AND EVERY ONLINE ENTITY. This is not just IAS hack, this is more then that! because most of the people are using same login and passwords on different social networking websites specially orkut and facebook.

Last week it was the same Bangladesh Cyber Army that hacked and defaced the Website of Indian High Commission in Singapore and sensitive data was leaked and posted online as the ongoing cyber war between Bangladesh and Indian hackers gets more heat. 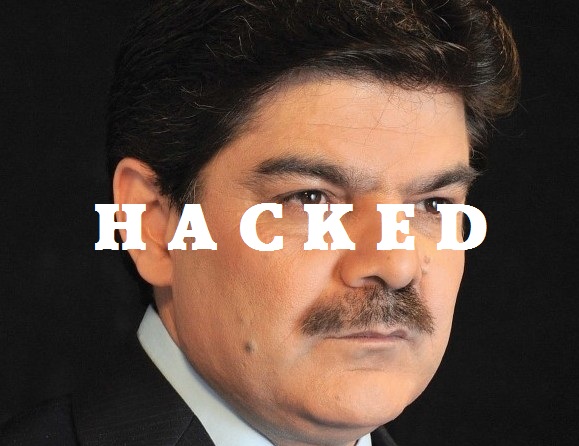