Security researchers have suggested that corporations and enterprises should block all of the encrypted and anonymised traffic that they are receiving through a network called The Onion Router (widely known as TOR) in an attempt to secure their corporate networks …… And also to prevent themselves from becoming legally responsible for cyber attacks, distribution of malware, or transmission of criminal material, reveals the third quarter report published by IBM Security’s X-Force Threat Intelligence division.

For those who don’t know, TOR network was initially designed back in 2004 by the United States Navy’s research department to provide their members with a secure network while anonymizing their Internet traffic. This was all done in an attempt to protect all the communications of the US Navy officials.

Later TOR gained a lot of popularity among the Internet users to anonymously use on the World Wide Web. But as we all know, there are negative and positive use of every software, this tool increasingly became widespread among hackers who were interested in initiating various types of malware and ransomware attacks, becoming a serious threat for the safety and security of the Internet.

The security report by X-Force reveals that the TOR network is being used to carry out numerous attacks and the number of attacks has been increasing with every passing year. The researchers have been actively monitoring the TOR exit nodes to identify the types of attacks being originated from the network.

From the beginning of January 2015 until May 2015, near to almost 200,000 malicious events have been originated from the usage of TOR network in the United States alone, the report reveals. 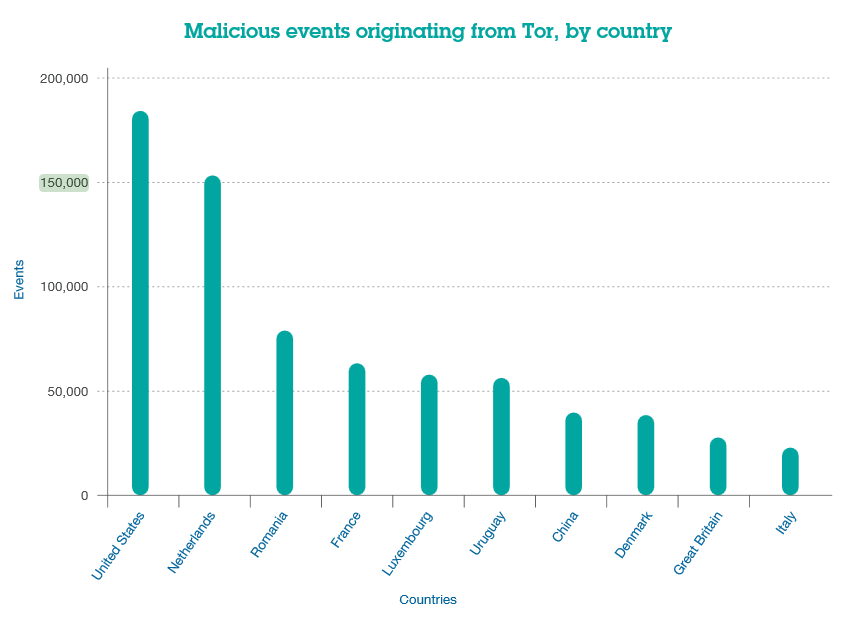 The most common types of attacks that have been increasingly infecting the TOR network, according to the X-Force researchers, are SQL injection (SQLi), vulnerability scanning and Distributed Denial of Service (DDoS) attacks.

The research papers have also outlined the ways through which attackers can negatively use your corporate network to distribute malware and how you can protect your network to safeguard yourself from any legal charges.

For example, connection to the TOR circuit can be easily executed through USB flash drive containing Linux-based operating system The Amnesic Incognito Live System (also known as TAILS) and does not require attacker to install anything onto the targeted corporate computer system, leaving no evidence on the affected network or system. This will allow your network to act as a privately subscribed and encrypted proxy.

We believe that any corporations would not like to see a TOR node running on their network, considering it could cause severe concerns for the safety of their network. The security researchers said in the report:

“Running a TOR relay is a donation of bandwidth and an open door to several forms of liability. More important, if a TOR relay is running on a network, the administrator could be an unwilling facilitator of an attack on other networks or within his or her own networks.”

So for corporations, X-Force has listed some recommended steps that they should follow to prevent their network from being used by TOR relays while further protecting their network. Those recommendations include:

They have also mentioned that every network should be configured in such a way so that it automatically denies any connection request to or from any anonymizing network. 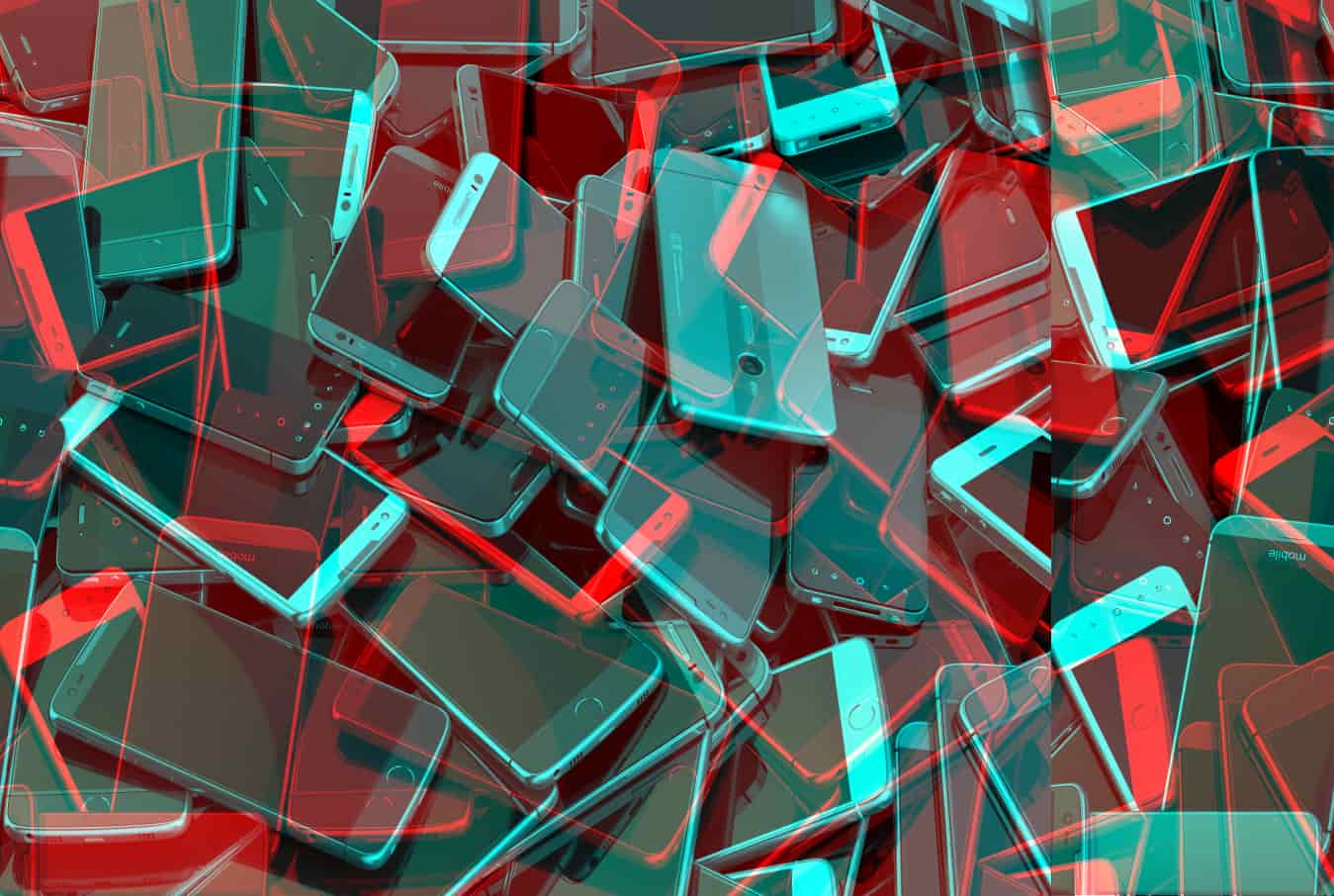