Another day, another ICO hacked. This time, KICKICO, an Initial Coin Offering (ICO) project that lets users conduct ICOs, pre-ICOs, crowdfunding and crowdinvesting campaigns have suffered a security breach and as a result, hackers have stolen more than 70 million KickCoins which is around $7.7 million.

The attack on KICKICO was well planned as according to the company when hackers got their hands on the smart contract of KickCoin, they destroyed tokens at about 40 addresses and created tokens at the other 40 addresses with the exact amount. 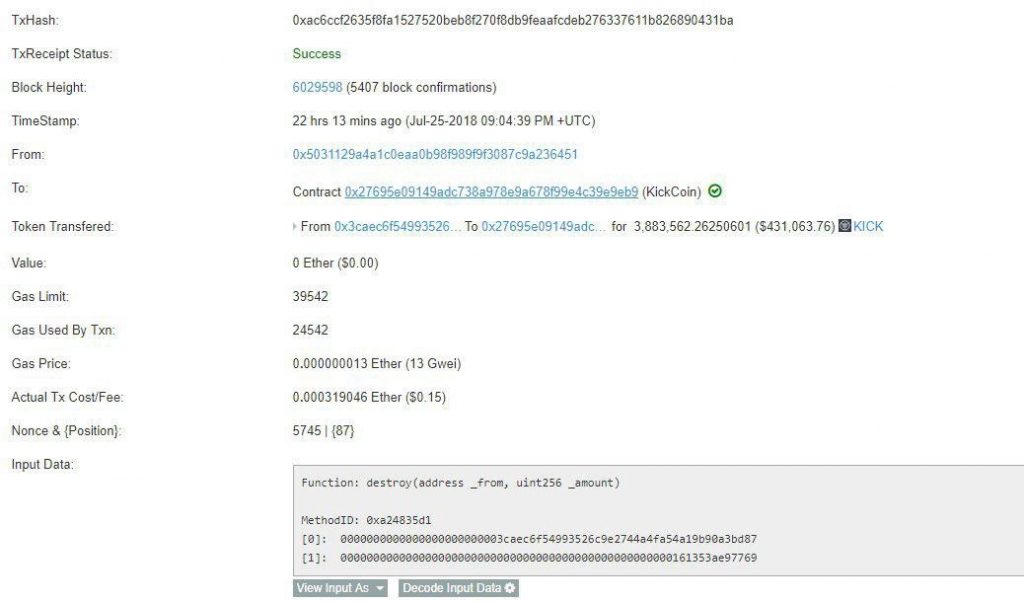 In response, KICKICO’s team was quick to block the attack by regaining control over the tokens and replacing the hacked private keys with cold storage private keys. Moreover, the good news is that the company is fully reimbursing 40 affected addresses.

“KICKICO has experienced a security breach, which resulted in the attackers gaining access to the account of the KICK smart contract — tokens of the KICKICO platform. The team learned about this incident after the complaints of several victims, who did not find tokens worth 800 thousand dollars in their wallets.” 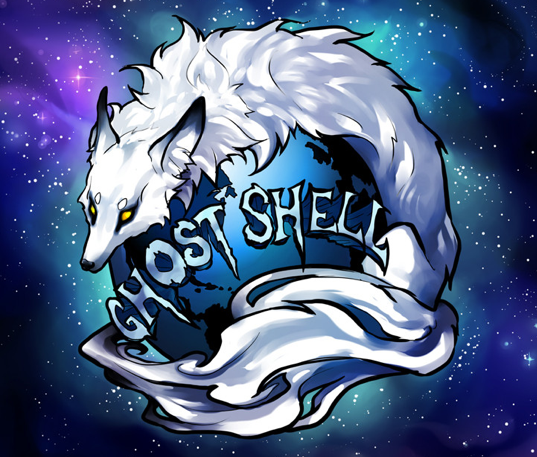 Someone hacked this advertising screen to mine Bitcoin 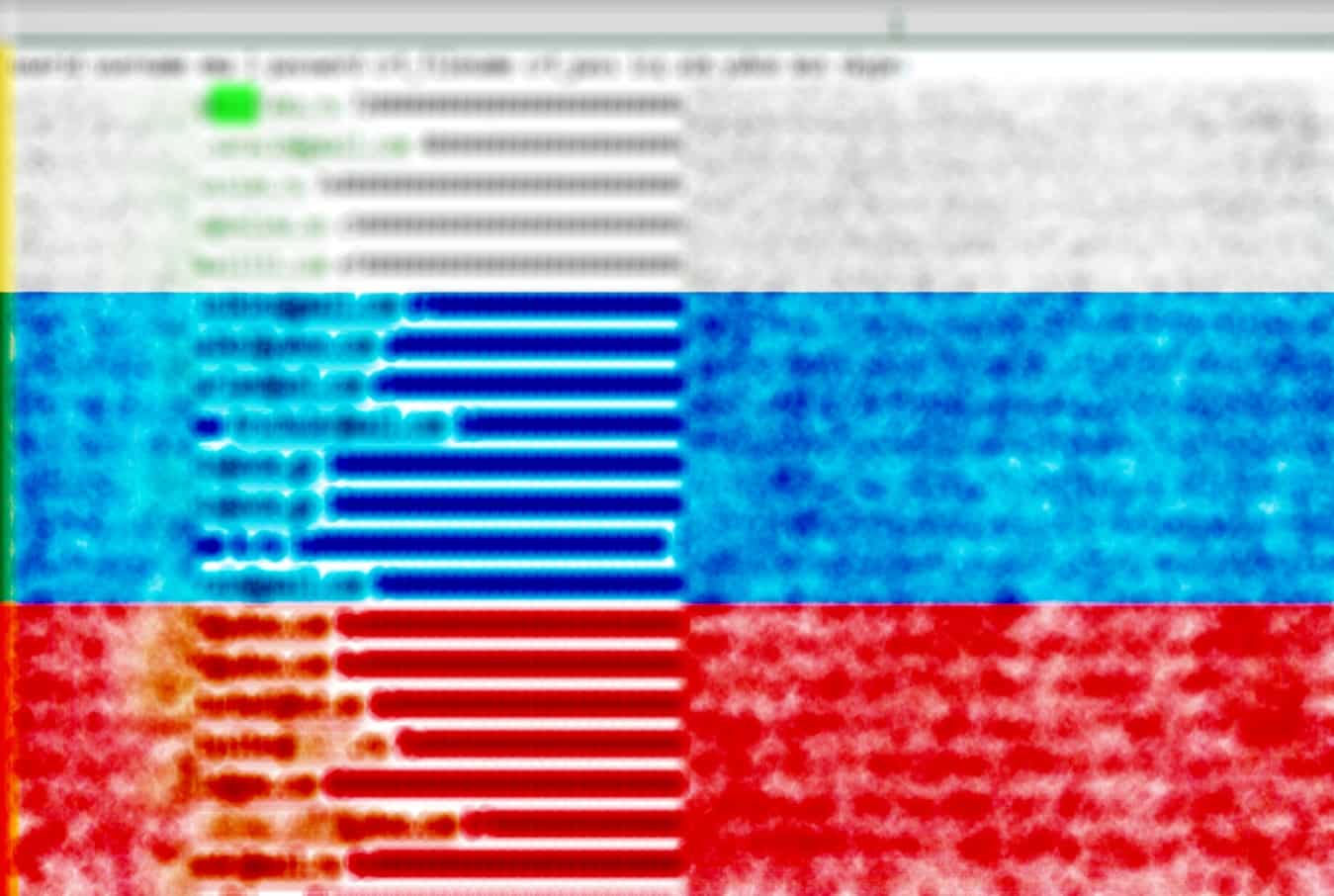