There’s no such thing as a free ticket: How Illegal streaming is putting your security at risk

It’s an expensive business being an armchair football fan these days. While Euro 2016 offered near wall-to-wall coverage of football for a month for free, for the rest of the year a binge on the Beautiful Game costs big money. In fact, it can easily stretch to more than £80 a month to make sure you can see it all.

That’s why illegal streams are so popular. If you find yourself swept up in the hype surrounding Manchester United against Liverpool but don’t already fork out for a subscription, then there are corners of the internet that can help you feed that craving.

And it’s a victimless crime, right? Sky and BT – holders of the hideously expensive Premier League TV contracts – are big enough to cope without your few quid. Plus, one cheeky click means that you don’t miss out and will be fully up to speed when the blokes at work are picking apart the action on Monday morning.

It’s the logic many people apply, yet it is fundamentally flawed. The problem with this victimless crime is that the biggest victim it throws up is not the TV executives, but you.

An academic study recently found that as many as half of the streams used to watch sporting matches on the sly actually infect the user’s machine through ads and malicious software. Most sports fans would tell you that those 50/50 odds aren’t worth taking.

“So, if a person installs an extension to watch a stream, and then visits a site like BBC.com, this extension can actually change the contents of BBC.com as it appears in the user’s browser so that it includes malicious links and advertising.

“This is extremely dangerous.”

It’s not just football either. Trying to cheekily stream or download the latest music or film release without paying is riddled with danger.

Experts have found that there’s an almost one in five chance of stumbling into a virus, malware, phishing scam or other cyber danger when searching for high profile music artists alongside the terms ‘free MP4’, ‘torrent’ or ‘HD download’.

Hackers and criminals feed on our greed for freebies. They know we don’t want to miss the big match, top film or best new music and know that we’re too blasé when it comes to safety online. We’re prepared to take a risk because we think we’ll get away with it.

Consider, for example, the results of a poll carried out by McAfee. It found that 89.2 percent of people reckon their internet habits are secure, yet 54 percent also admitted to either streaming sports or TV, downloading music illegally or watching porn – the very activities that draw the attention of cyber criminals. More than a third – 34 per cent – had either been hacked or knew someone who had been hacked and just under a third – 28 percent – hadn’t updated their security software in a year. We think we’re safe; either we aren’t aware that we’re in danger or we choose to ignore the fact that our habits mean we’re putting ourselves at risk.

Get Safe Online, a national body that provides advice and support on cyber security, says that these stats show the ‘sad reality’ of the state of our relationship with internet security.

Tony Neate, the CEO, said: “The internet is a great place full of fantastic opportunities. But sadly, there are criminals out there looking to steal your personal information.

“The fact that 34% of people have either been hacked or know someone who has been hacked is the sad reality and a clear sign that we need to do more and take fundamental steps to keep ourselves safe online.

“Things like keeping your passwords safe and using different ones for different accounts, sounds simple but is vital. Also, making sure your software is regularly updated, unlike 28% of the people surveyed in this case, is an easy change that can protect you and your information.”

McAfee has launched its ‘Ultimate Guide To Security Threats’ in a bid to fill the gap in the knowledge of many modern internet users and agrees that ignorance really isn’t bliss.

A spokesman told us: “You wouldn’t leave your house unlocked, drive your car without insurance or, worse still, pass your private details onto a complete stranger. Online safety and security need to be as instinctive and commonplace as that which we use offline.

“Some of us are spending time and money with the sort of sellers that we wouldn’t entertain dealing with in person, many without even realizing it.

“Just one mistake could be so costly.

“By getting a greater understanding of the threats posed online, we’ll be able to see what risk is attached to our activities and act in a safer way.”

Mr. Neate urged web users to ‘think twice’ before they click on a download or stream. If you know it’s ‘probably wrong’ then you should know that it’s ‘probably a risk’ too.

He added: “Now more than ever, criminals are using complex and personalized techniques to catch you out online, so our advice is to always stop, take a step back, and think over a situation in more detail, maybe even speaking to a friend or family member. By thinking twice before we act, we put ourselves in a far stronger position.”

Missing out on the match is much less hassle than missing out on the contents of your current account, let’s face it. You only need one password or piece of private data to slip into the wrong hands online and your data could soon be sold off in the deepest darkest corners of the world wide web giving unknown characters of dubious nature access to your accounts… a not-so Beautiful Game that each and every one of us would be happy to miss.

Andrew is a trained journalist who has eight years of experience turning his hand to everything thrown at him by local newspapers. He was most recently deputy editor at the Boston Standard. Follow Andrew on Twitter @andrewbrookes84.

Alex is a freelance journalist working in the UK. His work has been featured in publications such as The Huffington Post and the Daily Record. Follow Alex on Twitter @Alex_Jonze. 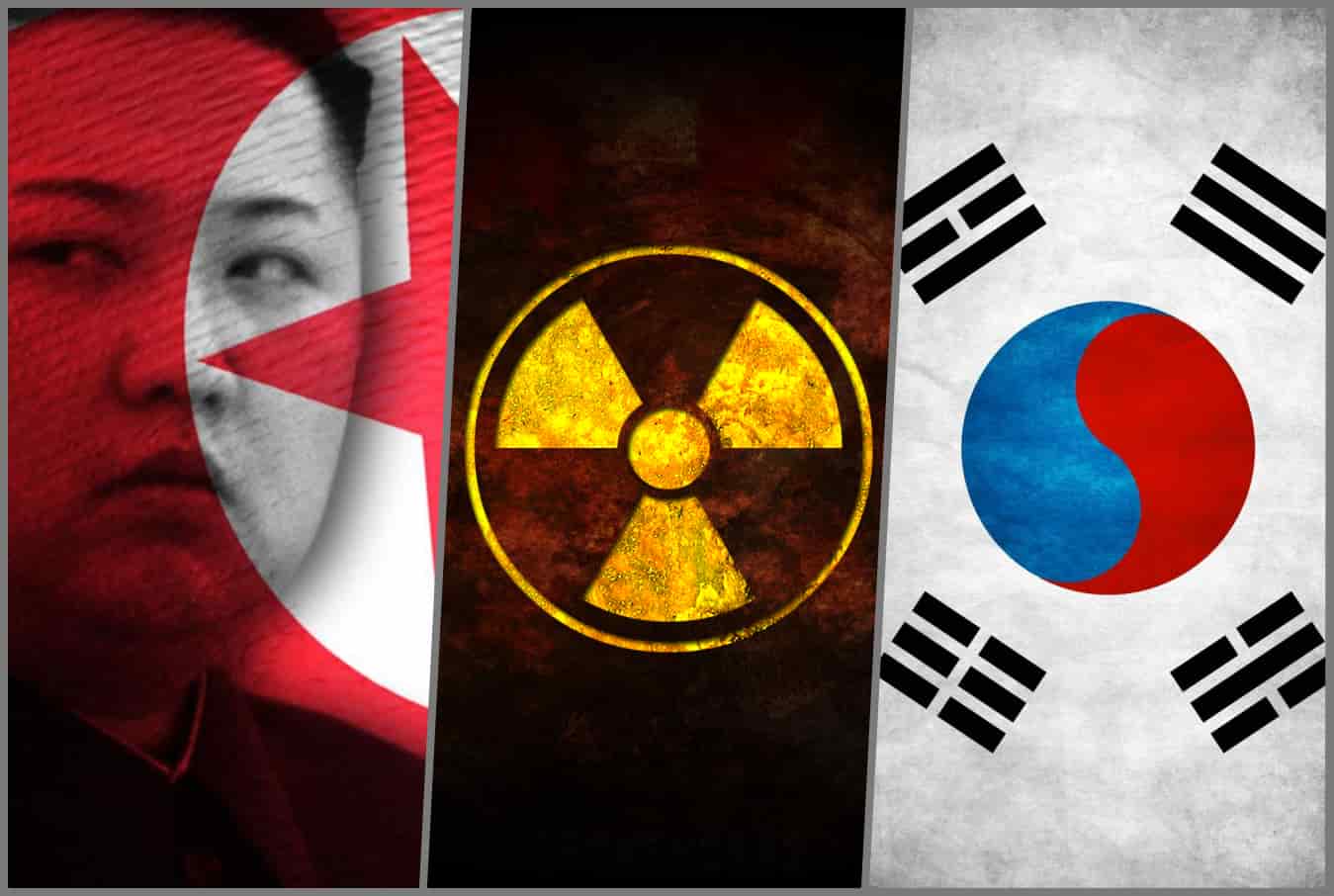