The United Arab Emirates (UAE) is known for its lavish shopping malls, Ferraris, and robots in the police etc. but one thing which outsiders are not familiar with is that the country is also known for its massive online censorship and surveillance capabilities.

Keeping that in mind and amid bitter relationships between Qatar the UAE, the country’s Attorney-General Hamad Saif al-Shamsi said that showing any kind of sympathy for Qatar on the Internet including social media or any other communication platform will be considered as a cybercrime and punishable with jail time between 3 to 15 years or a fine of Aed 500,000 (USD 136128 – Euro 121256).

The announcement was confirmed by Al Arabiya, Saudi-owned pan-Arab television news. Shamsi’s statement was also shared on the social media platforms of the UAE’s Ministry of Justice.

The translation for the above mentioned Arabic text goes something like this:

“UAE Attorney General: Sympathy with Qatar via Communication Sites is an offense punishable by law.”

The statement came after UAE, Saudi Arabia, Egypt, and Bahrain decided to break all diplomatic relationships and landlock Qatar accusing the county of supporting “terrorist groups” including The Muslim Brotherhood of Egypt and Hamas of Palestine resulting in “destabilizing the region.”

According to UAE’s The National, the step was taken because of “Doha’s hostile and reckless policy against the UAE and a number of brotherly GCC and Arab states”.

However, this is not the first time when UAE has come up with an absurd solution to tackle freedom of speech and implement censorship. Currently, using a VPN software in UAE is a punishable crime while using middle finger emoji is also a crime that could land you in court.

In case you are in the UAE, avoid posting pro-Qatari content otherwise get ready for jail time. 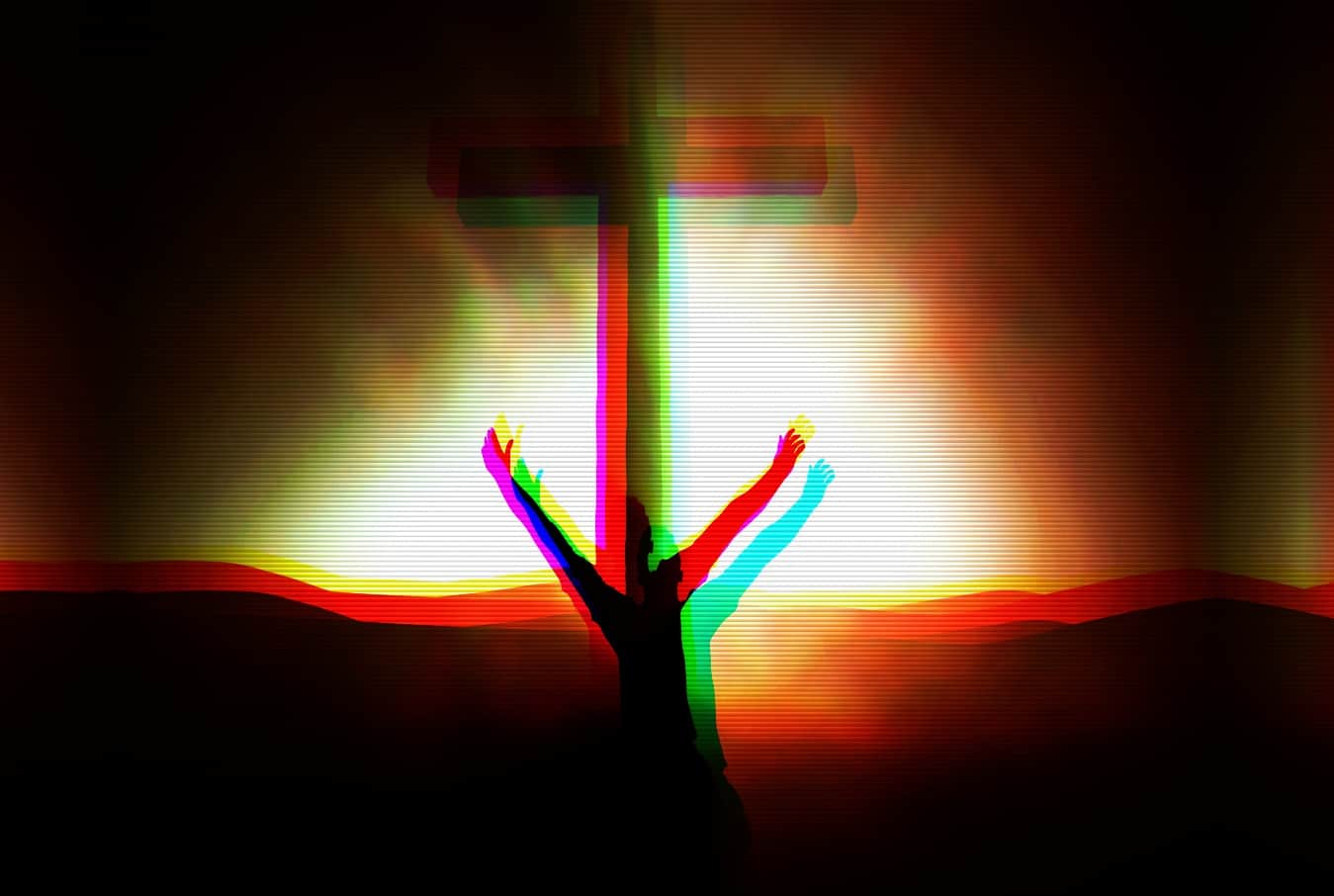