Diane Feinstein who is member of the senate committee of US and the lawmaker has said that she supports NSA and its surveillance programs. The agency has faced many allegations after Edward Snowden has released a lot of documents that show that NSA has been spying on the telephonic data of millions of US citizens.

StateWeekly reports that Feinstein gave a statement while talking to Wall Street Journal that if the surveillance programs of NSA have been in motion beforehand, the 9/11 incident would have been prevented. She wrote in the journal that:

She also said that the collection of telephonic records is not actually surveillance but a tool to counter any sort of terrorism activity. She gave this statement in an op-ed which has been published today.

She also stressed that the operations of NSA has prevented many terrorists attacks against both the USA and its allies.

Mark Udall and Roy Wyden who are the members of senate committee for intelligence have criticized the NSA’s head Keith Alexander by writing a letter which says that:

They also provided detail that only a few terrorist plots have been avoided by NSA and is not as effective as Diane Feinstein has said.

The Guardian has also published a report that Sen. Diane is anticipating to introduce a legislation which would punish all those who make any critical statements against NSA.

The bill would come up at the right time for NSA as the agency is facing lawsuits from EFF and EPIC for their unjustified and non-constitutional surveillance programs. 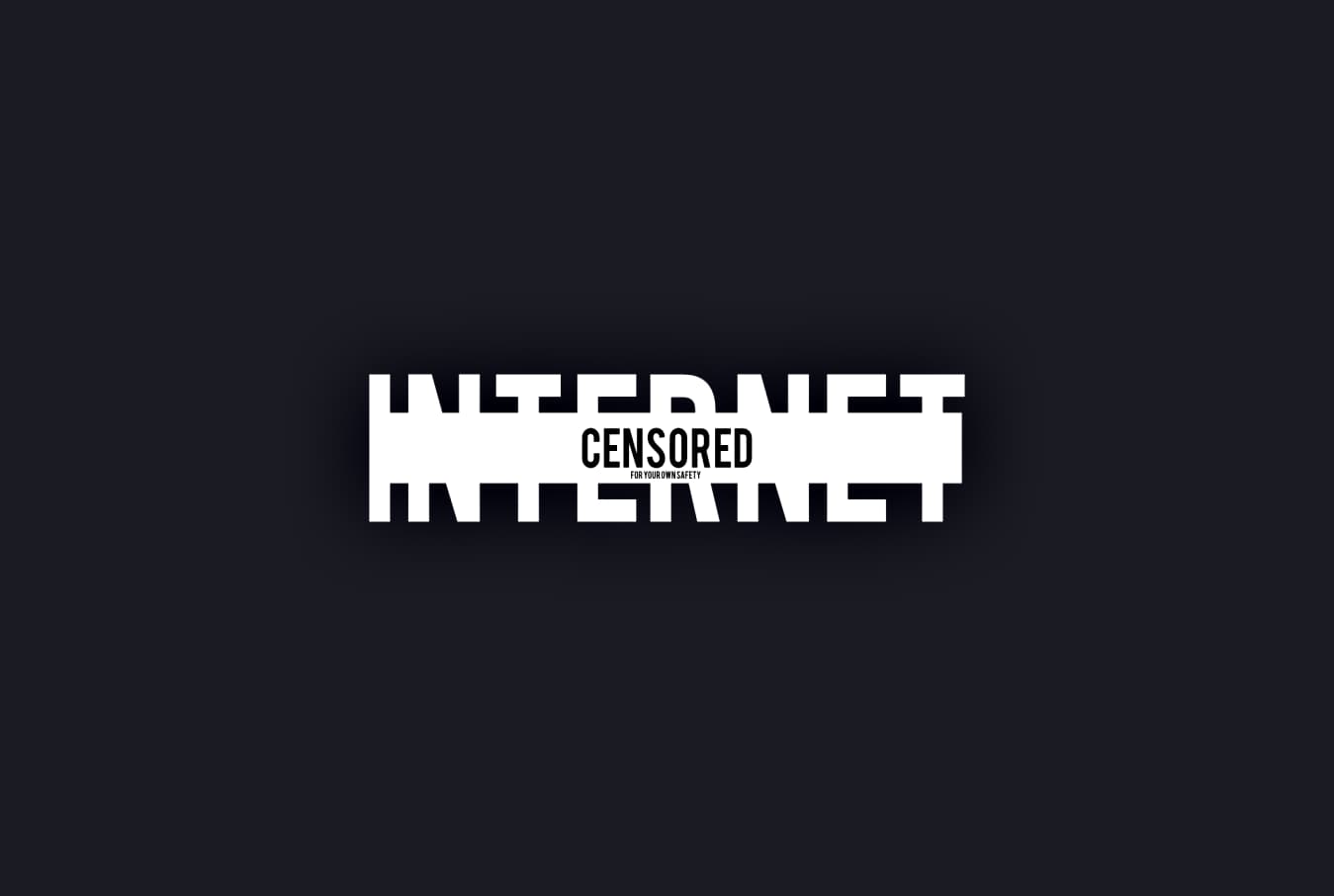