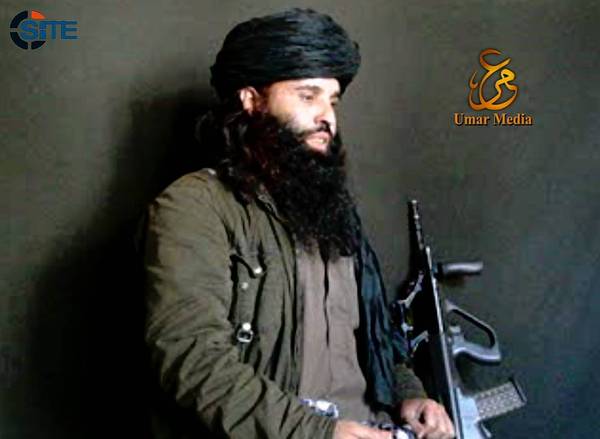 Godzilla hacker who has been in the news for targeting high-profile websites, including the official website of Pakistan army; took down the TTP’s website earlier today.

It has been observed that the same website was mentioned as a reference in several graphical Youtube videos uploaded by Tehreek e Taliban Pakistan.

When I asked hacker about the method of taking down the TTP’s website, Godzilla replied that:

The potent propaganda arm of the TTP is ‘Umar media’, the media production wing of the banned group which regularly releases videos, including on attacks they have carried out, on various websites linked with jihadi organizations.

Godzilla is the same hacker who had hacked and defaced two official websites of Lashkar-e-Taiba’s political wing ‘Jamat ul Dawa’ organization on the 5th anniversary of 2008′s Mumbai attacks.

At the time of publishing this article, the TTP’s website was down and displaying an error message.