Only yesterday we heard about Anonymous taking on the Dark Web based child pornography websites and now a similar operation was launched against pages/groups on Facebook uploading pornographic content. However, this time, the attack has been initiated by a group of Kerala, India, based hacker group called Kerala Cyber Warriors (KCW), which claim to be an ethical hacking collective.

Although Kerala police have been trying to hunt down such groups with its recently launched Operation “Big Daddy” but seem like their efforts were not enough while KCW was a lot more efficient in this case. This hack attack from KCW echoed the tactics and strategies of Anonymous as well. The hacker group uploaded a warning message in the cover picture section of their hacked pages claiming that they will expose the perpetrators of the crime and operators of the pages if they don’t stop these malicious activities immediately. The warning message contained the famous quotation from Anonymous, which reads:

The group also deleted the content from all the pages and reported Facebook about the pages and the kind of activities that were being carried out through them.

Readers can click here to view the list of hacked Facebook pages and groups. At the time of publishing this article; hackers claimed to have deleted some of the explicit images. 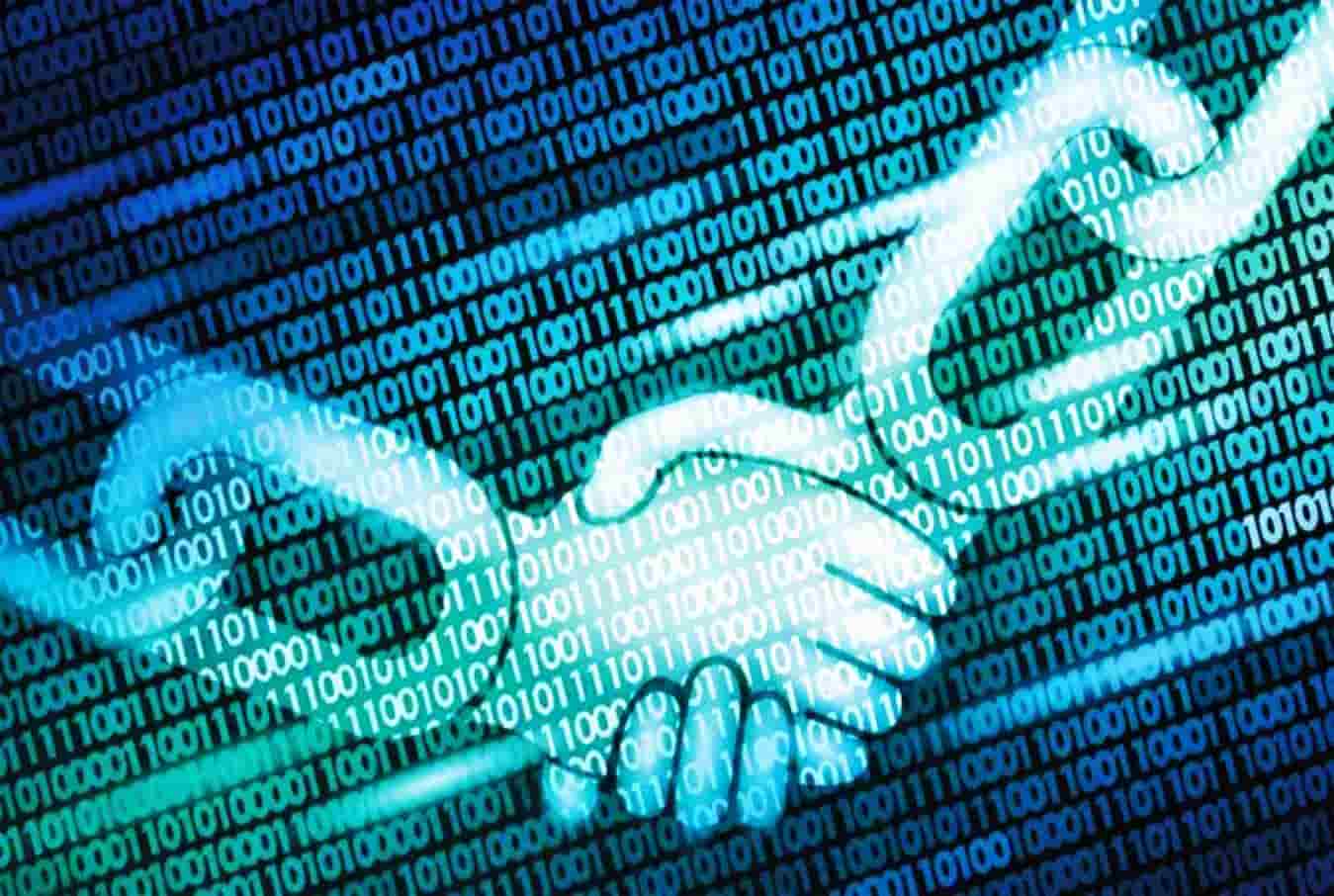