You may have watched YouTube videos about tech support scam tricking unsuspecting users into believing that their devices have been compromised with some nasty malware and the only way to get rid of it is to pay the technician for their “services” over the phone or Skype call.

This type of tech support scam has been targeting Microsoft Windows users in Australia, Canada, and the United States quite frequently. Microsoft, on the other hand, was looking to get rid of these scams for a long time.

On Tuesday and Wednesday this week, Indian police with the help of Microsoft took action against fake tech support centers by arresting 36 individuals in 16 raids in two Delhi suburbs, reported The New York Times.

“The modus operandi was to send a pop-up on people’s systems using a fake Microsoft logo,” said Ajay Pal Sharma, the senior superintendent of police.

The people behind the tech support scam would call their victims and claim that their computer has been hacked or infected with a virus. They would then end up asking for money ranging from $99 to $1,000 to fix the issue. However, in reality, the virus didn’t exist and their computers were never hacked.

According to Microsoft, these tech support scams are highly popular among cybercriminal community as the company receives about 11,000 or more complains about such scams every month.

In June this year, in one such scam, users in Australia were tricked into a tech support scam which allowed scammers to remotely take over their computers, secretly record their videos and upload them to YouTube without their knowledge on consent. 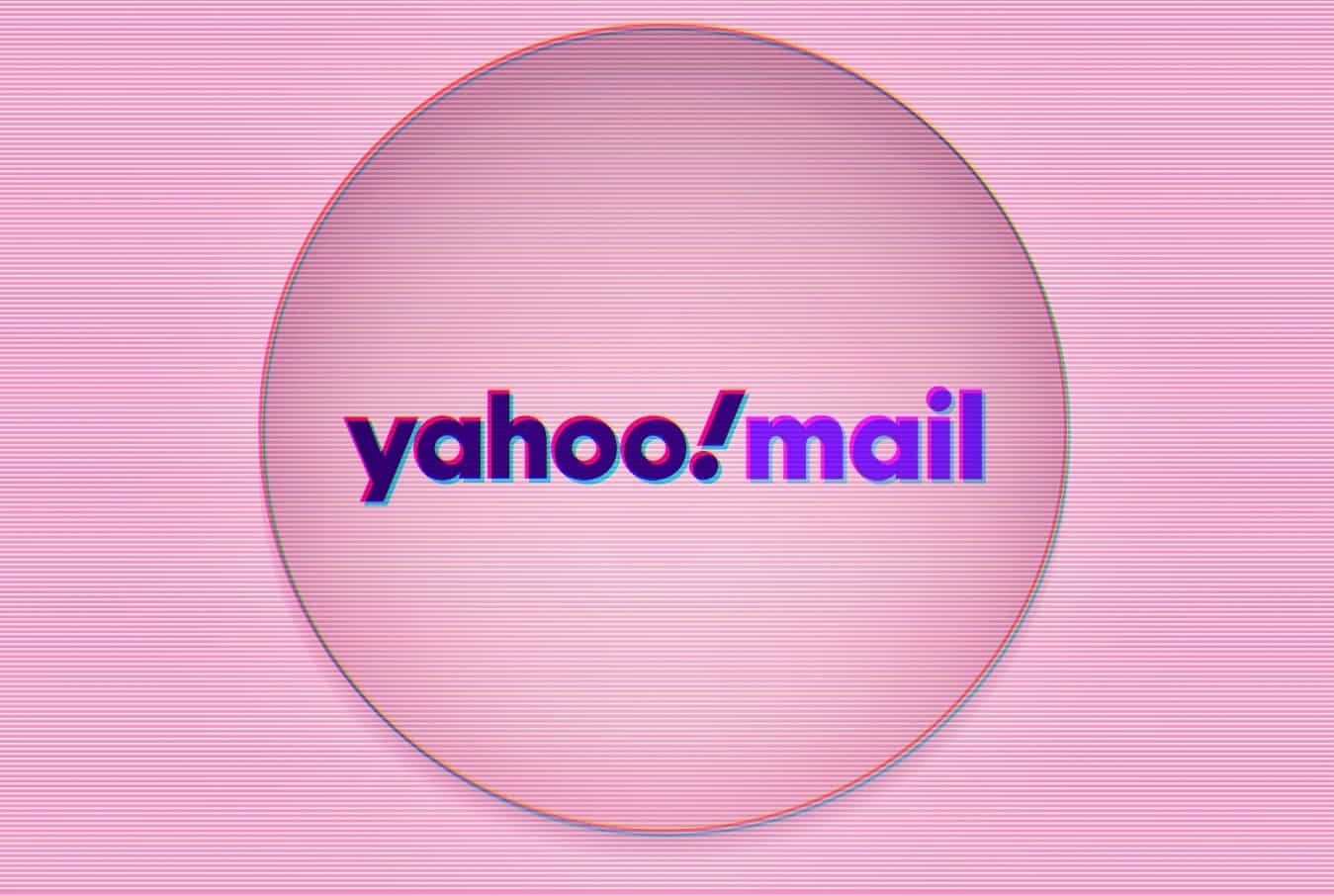 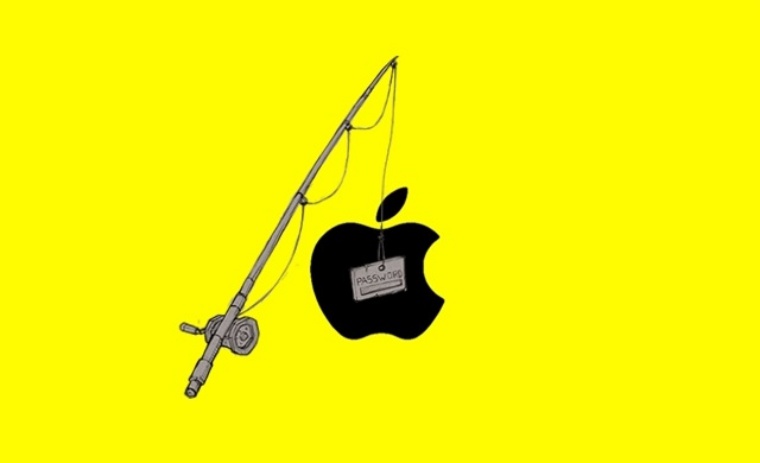