In order to disperse protesters, Police in India will now use drones equipped with pepper spray.

Is it possible to register police misconduct complaint against a machine? This is the question that protesters in Uttar Pradesh, India, may need to find answer of soon because Uvalde and Lucknow police departments are now going to be armed with pepper spray equipped drones.

The Times of India reports that Lucknow police already uses eight-rotored drones to conduct surveillance. The cost of octorotors is roughly $10,000/per drone. Octorotors are similar to the riot control drones used by South African police against protesting miners. 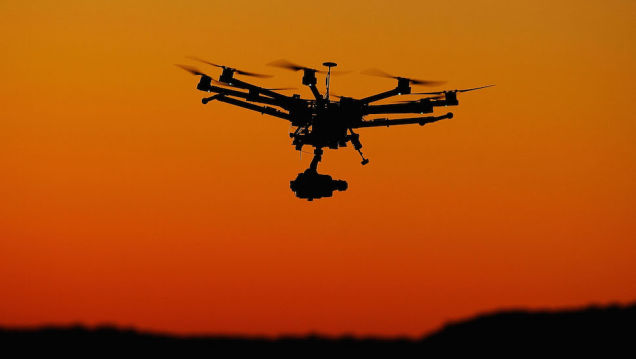 Yashasvi Yadav, police chief of Lucknow, said his officers have successfully test-flown the newly purchased drones with a view to better crowd control.

“The results were brilliant. We have managed to work out how to use it to precisely target the mob in winds and congested areas,” Yadav told AFP.

According to the ToI report, the drones used by Lucknow police can fly up to the range of 3,000 feet at an altitude of around 2,000 feet.

The drones will be controlled by humans via a remote command centre. 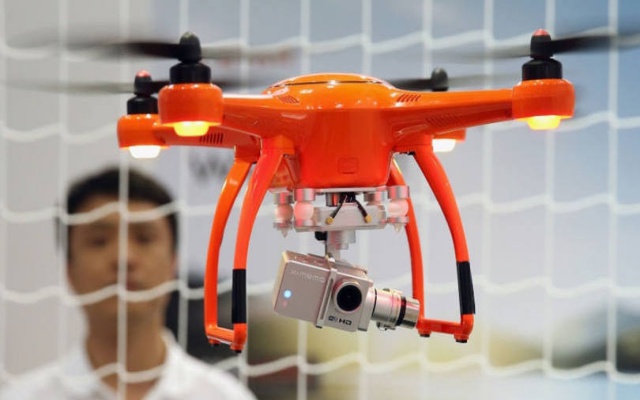 We have always heard about negative use of drones or most of the times drones for surveillance purposes. But now…
byWaqas 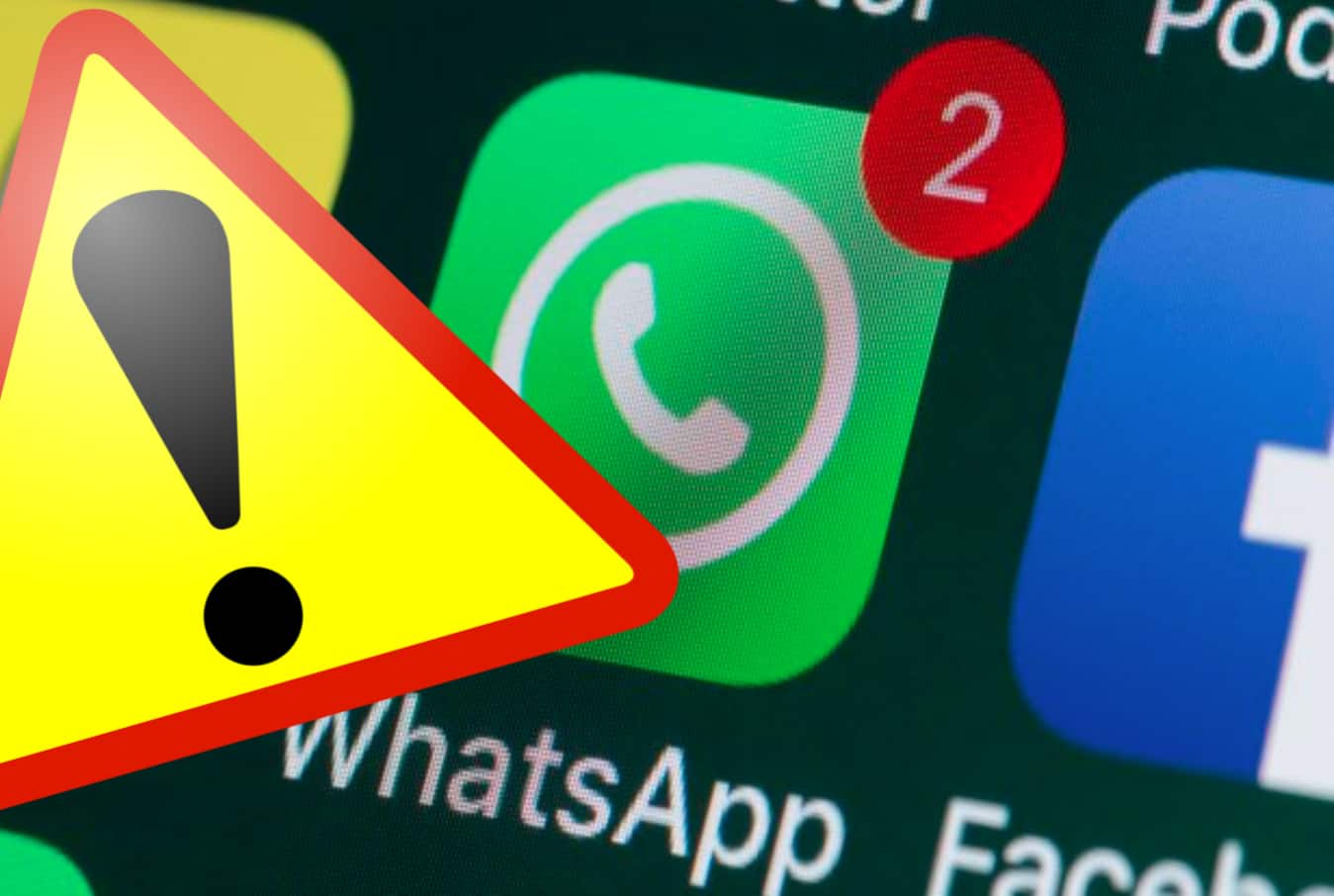 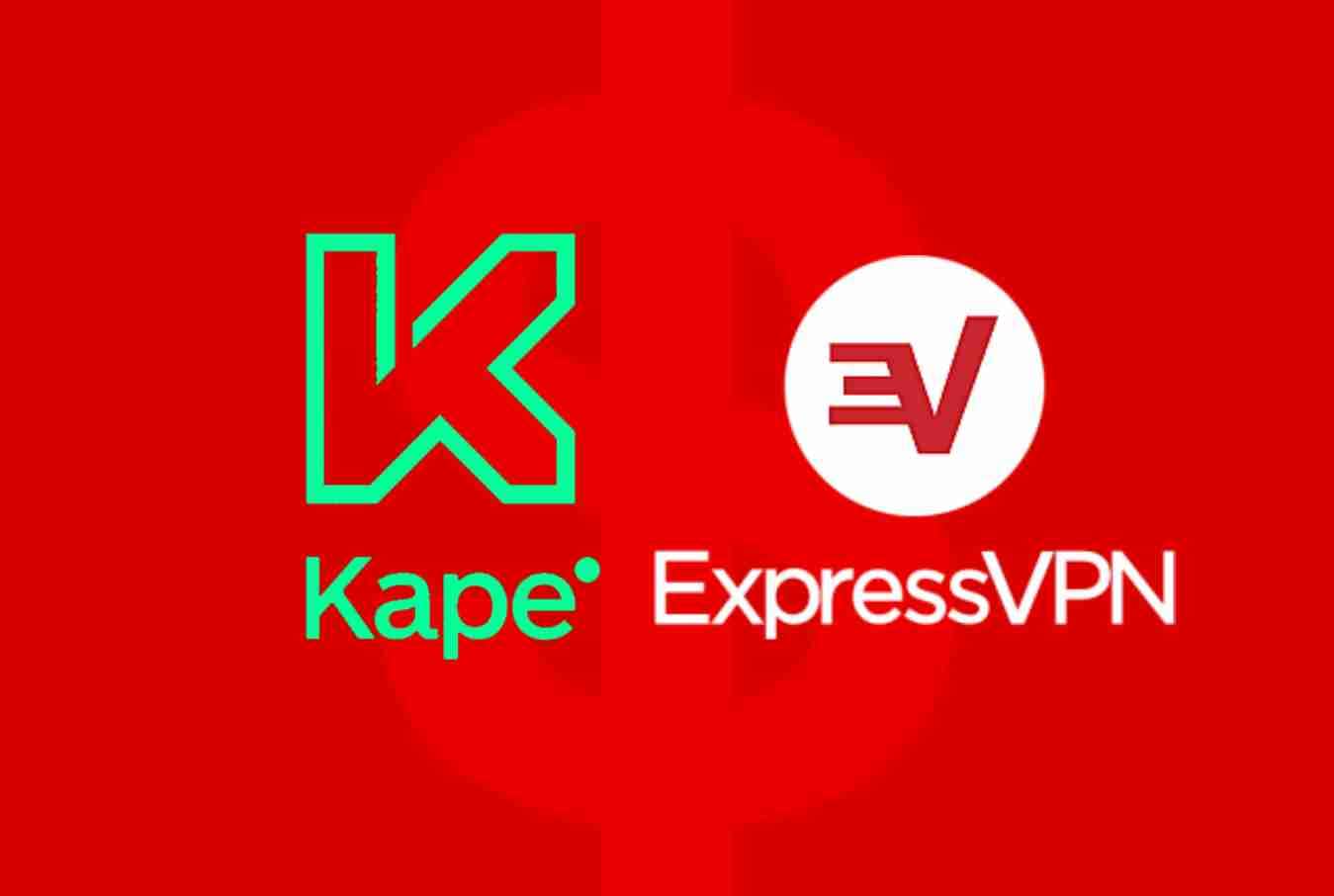