Thursday: An Indonesian hacker going with the handle of ./BCT_48 ‏ has claimed responsibility for taking down the official website of Australian Federal Police and Reserve Bank amid an ongoing row over reports leaked by NSA‘s whistleblower Edward Snowden that Canberra spied on Jakarta officials.

The hacker who claims to be a female, posted on Twitter that she is behind crushing down of Australian Federal Police and Reserve Bank. As it can be seen on the below mentioned tweets:

Tension between both countries remain at peak, as Indonesia has already suspended all kind of military co-operation with the Australia authorities after recalling its ambassador over spying allegations.

Australian Federal Police has confirmed that their site was taken down as a result of denial of service attack” (DoS). Yet it claims that no confidential information was accessed as the site was not connected with secret connections.

The bank has also confirmed that its site was down for a long time as a result of DoS attack. However, all customer data is well protected.

Meanwhile the Indonesian hackers has given have presented their version:

Lets see if Australian government will apologize the Indonesian government. Until now there has been no sign of regret or apology from Canberra. 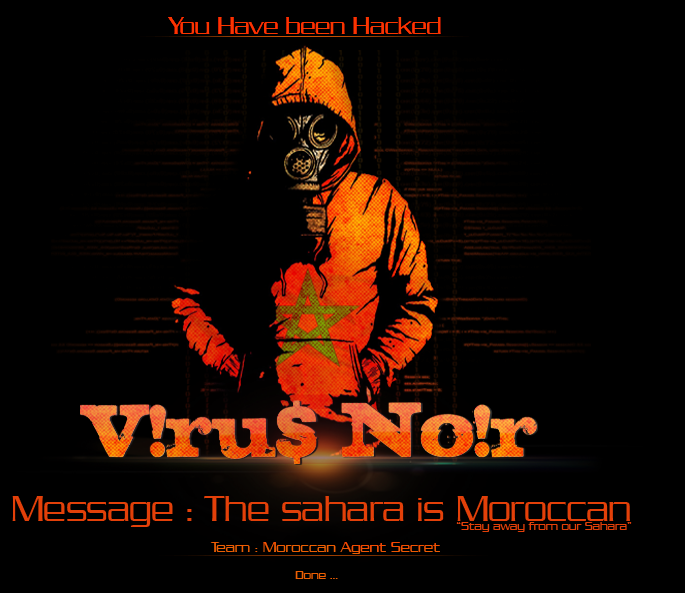 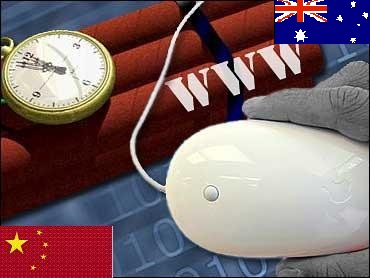