The group contacted us with their latest hack, this time the site is a complete deface, displaying a deface page and a message in Arabic language that is impossible for me to translate as it has been uploaded in image. Industrial Bank of Syria works directly under the Syrian government’s finical ministry and seeks an importance in country’s economic and industrial growth.

The hackers have been attacking this bank site for over six months, however there has been no security measures by the administrators.

At the time of publishing this article, the site was hacked and displaying deface page left by the group. 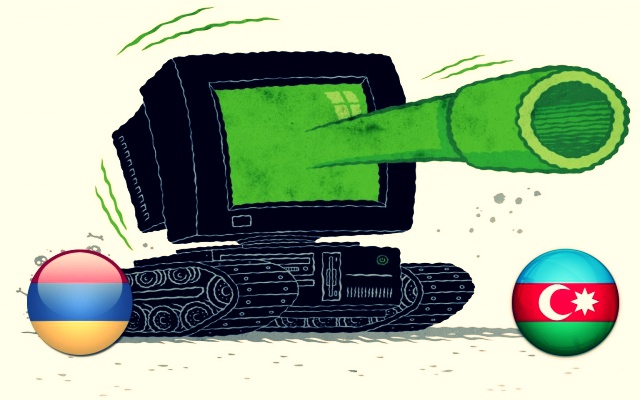 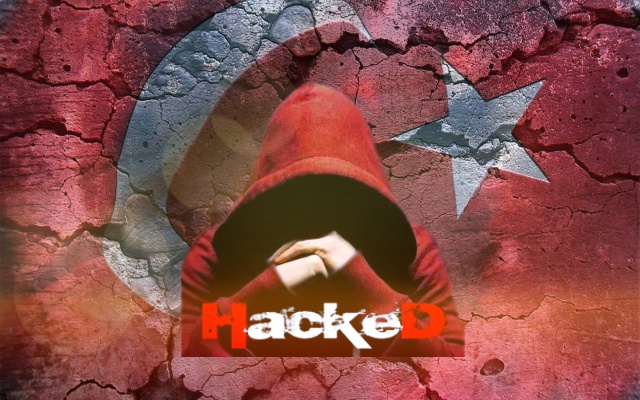