With easy access to games and the internet, technology allowed millions around the world to enjoy gaming as a shared interest and activity.

The gaming lifestyle has improved so much that it has now integrated into our lives, with the evolution of mobile games, it is now more relevant than ever before. To many, it may just be a fun way to relax or pass time but to the gaming community, it is more than that.

Certainly, it makes one wonder how gaming went from being seen as unhealthy to now being one of the most fast-developing and profitable industries. With new and unique advancements being made each year including the introduction of VR (virtual reality) gaming, gaming has become a career for many people while also stimulating the game developing industry.

It is our understanding that technology had a huge part in making massive strides for gaming to be as popular as it currently is and would gaming still be this popular today if it wasn’t for these technological advancements?

The dawn of the home console came in 1967 with a prototype multiplayer, multi-program video game system that could be played on television known as “The Brown Box”.

In 1989, Nintendo made waves again by popularizing handheld gaming with the release of its 8-bit Game Boy video game device and the often-bundled game Tetris.

The early- to mid-1990s saw the release of a wealth of popular games on Sega and NES consoles which were rivals at the time, including new franchises such as Street Fighter II and Mortal Kombat.

The style of gaming as we know it, came about in the early 2000s when the technological advances surrounding the internet underwent vast improvements at such a fast rate that the internet was accessible at commonplaces.

Sony dominated the video game market and would continue to do so into the next generation. In fact, the Playstation 2, released in 2000, was compatible with original Playstation games and became the best-selling game console of all time.

Becoming a part of people’s lives

With easy access to games, gaming consoles, game boosting services, and the internet, technology allowed millions around the world to enjoy gaming as a shared interest and activity. The recent ESA gaming report showed that 54 percent of frequent gamers feel their hobby helps them connect with friends, and 45 percent use gaming as a way to spend time with their family.

An organization, known as Qutee, conducted research through a discussion-led platform that gave gamers a voice and asked about their opinions on the benefits of gaming. Around two-thirds of gamers claimed that they met up to five friends while playing games and another 37% said they made even more.

As a 17-year-old gamer, I have made numerous friendships solely based on the interests that I shared with another person in gaming. Playing games together has proven to be a good ice breaker throughout the years and it’s only natural that it would lead to strong friendships considering the common ground that is shared and the time that is spent together.

Gaming as a career choice for making a living

As unusual as it may have seemed to imagine a career in gaming a few decades ago, it is very much natural to hear people make references to gaming while talking about their professions.

According to a blog post published by Murdoch University, there are eight successful careers that could be pursued in the gaming industry, namely; Games Designer, Software Developer and Game Programmer, Audio Engineer, Games Animator, Games Artist, Interpreters and Translators, Game Play Tester and Professional Gamer.

For the first time ever, technology has made it possible for you to earn money and make a living through the gaming industry whether you are involved in the development of games or whether you are a professional gamer who earns through winning sponsored tournaments and personal sponsorships just like professional athletes.

Only possible due to technology

Online gaming has come a long way and the introduction of smartphones has brought the online gaming industry where it is today. Many games are also introduced for casual gamers, who only have a few minutes to spare. The widest possible audience is naturally attracted to games that are easy and fun to play.

Smartphones are making this possible by offering games as per each individual liking. The online gaming industry has incorporated AR and VR to a great extent. Gamers can now wear VR headsets to get indulged in the immersive gaming world.

Furthermore, the assurance of easier and safer payments has ensured that people can make purchases online without having to worry about being scammed.

Modern technology has transformed the world, and we can’t imagine living without the internet, smartphones, and various high-tech gadgets. There is no better time to be a gamer than now. In the coming times, we will see more technological advances in the gaming sector. The future development of the gaming industry will move towards greater integration of the real world. 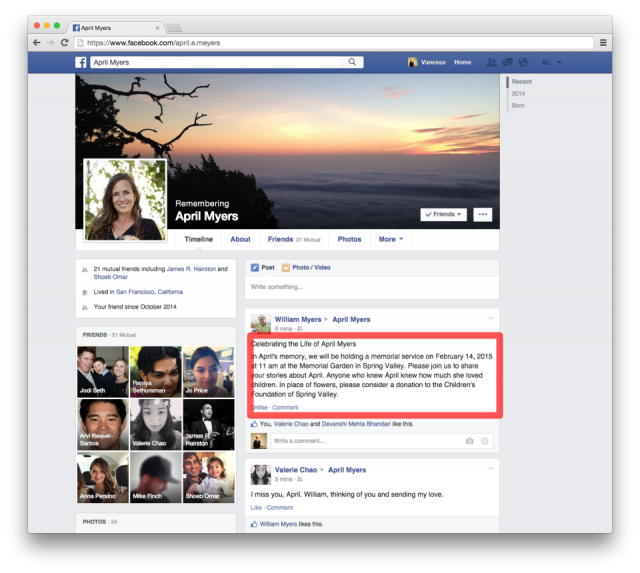