The Infraud Organization was labeled as the dark web’s largest cybercrime group after being indicted for stealing $530 million in different scams.

Four members of the infamous Infraud Organization hacking group have been detained by the Russian agency FSB and law enforcement authorities. Reportedly, the group’s founder Andrey Novak is sought by the US authorities for carrying out cybercrimes within the US territories. Novak was arrested along with three other members of the group. The four individuals are currently under house arrest.

The news came just a week after the FSB arrested key members of the infamous REvil ransomware group during a raid in different regions of the country. The arrests were made at the request of the government of the United States, the agency had confirmed.

Hackread.com has been following the activities of the Infraud Organization closely over the years. The group was founded in 2010, allegedly by Ukraine’s Svyatoslav Bondarenko. By 2018, the group had become the Dark Web‘s largest group of cybercriminals with the motto “In Fraud We Trust.” The group has been involved in buying, selling, and disseminating credit card data, PII (personally identifiable information), malware deployment, etc.

Infraud Organization members ran an online forum to sell everything from stolen credit card numbers and bank account numbers to Social Security Numbers and private data. In 2018, the US law enforcement hammered the group for stealing more than $530 million, and its 36 members were indicted.

In 2020, the co-founder of the gang, Sergey Medvedev from Russia, pleaded guilty in a US court and was sentenced in March 2021 along with another group member, North Macedonia’s Marko Leopard.

A source from the FSB noted that the arrest resulted from cooperative efforts between Russia and US authorities.

During intelligence-gathering activities, Russian special services with the operational support of the law enforcement and cooperation of the US law enforcement managed to establish and detain four members of the Infraud Organization hacking group whose main income was the use of stolen credit card data.

Reportedly Novak used the online monikers Faaxxx, Unicc, and Faxtrod. The investigation is still underway to identify other members of the gang. However, Russia doesn’t intend to deport Novakto to the USA because the country’s law prohibits extraditing Russian citizens to a foreign state.

Nevertheless, if a foreign citizen is arrested and wanted by a foreign country, their extradition will be allowed after the investigation, and court proceedings are completed in Russia.

800+ criminals arrested after FBI turned Anom app into a honeypot 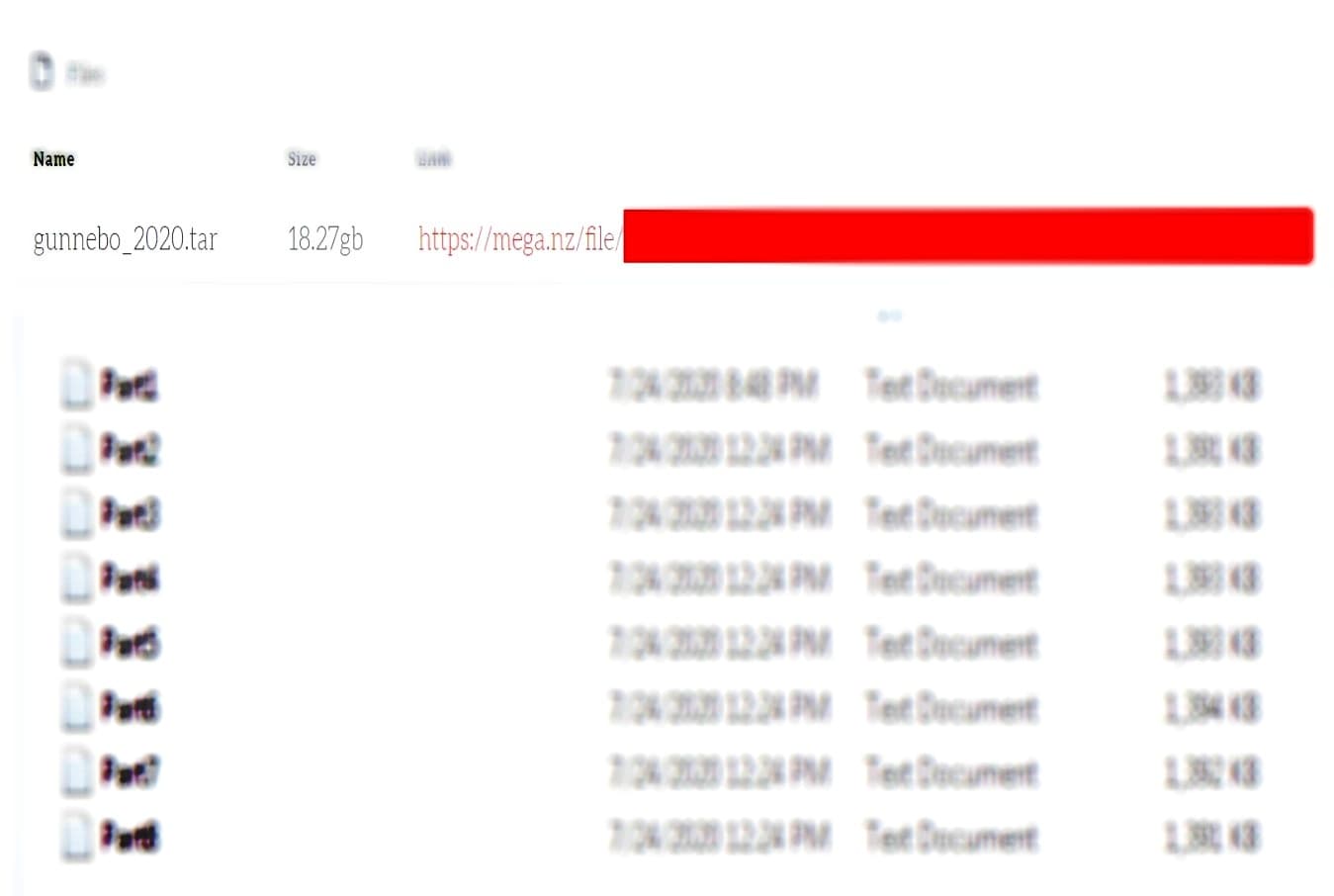 The Mount Locker ransomware group is known for targeting high-profile companies and leaking data if their demands are not met.
byWaqas
Read More
3 minute read