The official website of Interpol Indonesia (http://www.interpol.go.id/) has been taken down by Fu7ion who calls himself a supporter and part of online hacktivist group Anonymous.

Fu7ion says that he has taken Interpol Indonesia website under the banner of an online operation ”#OpThrowBack”. The operation was launched by Anonymous hackers yesterday against FBI, NSA, Verizon, Microsoft and AT&T.

The site was taken down via SYN flood in which an attacker sends a succession of SYN requests to a target’s system in an attempt to consume enough server resources to make the system unresponsive to legitimate traffic.

At the time of publishing this article, the interpol site was down and showing offline message. 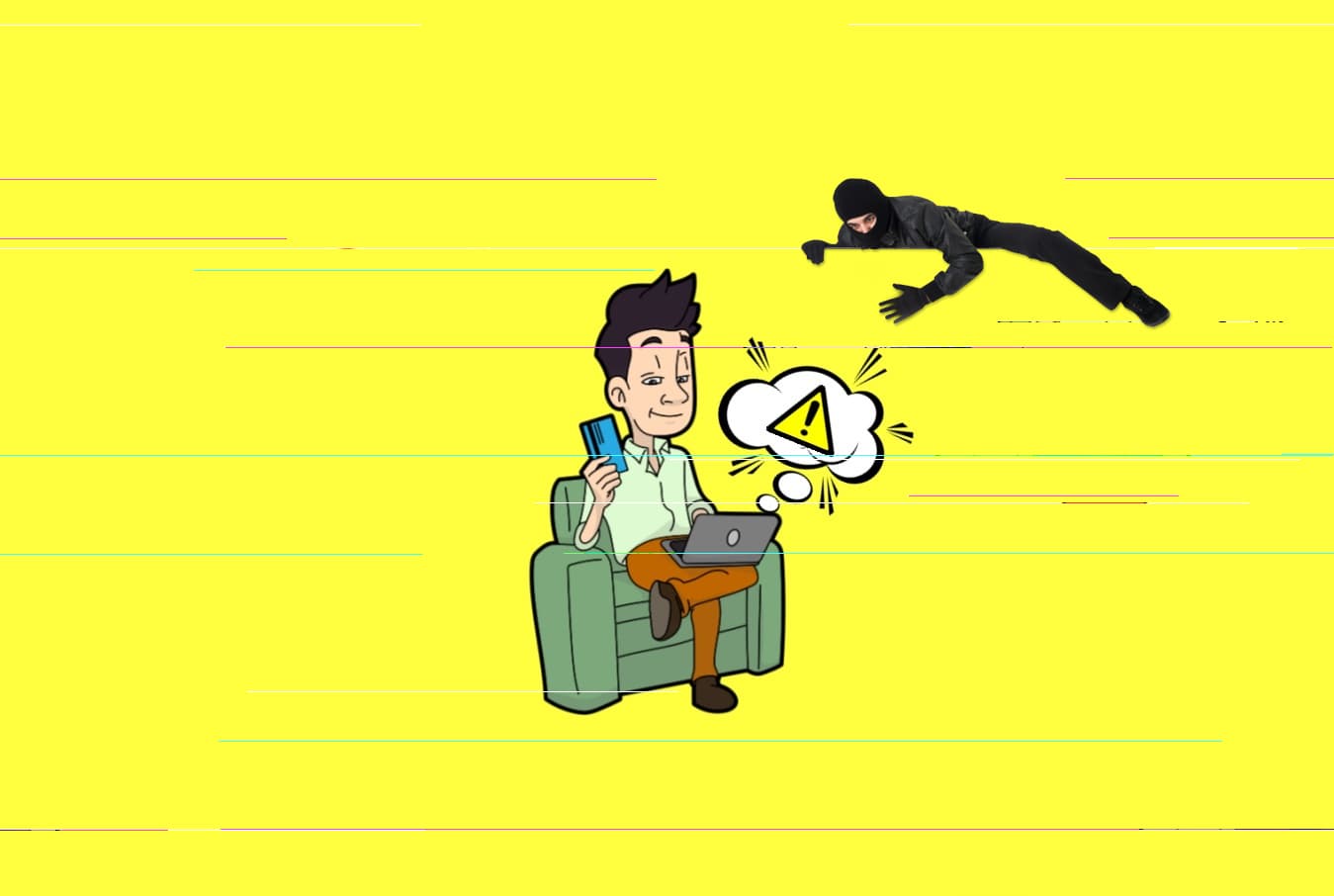 How to check for websites hacked to run web skimming, magecart attack 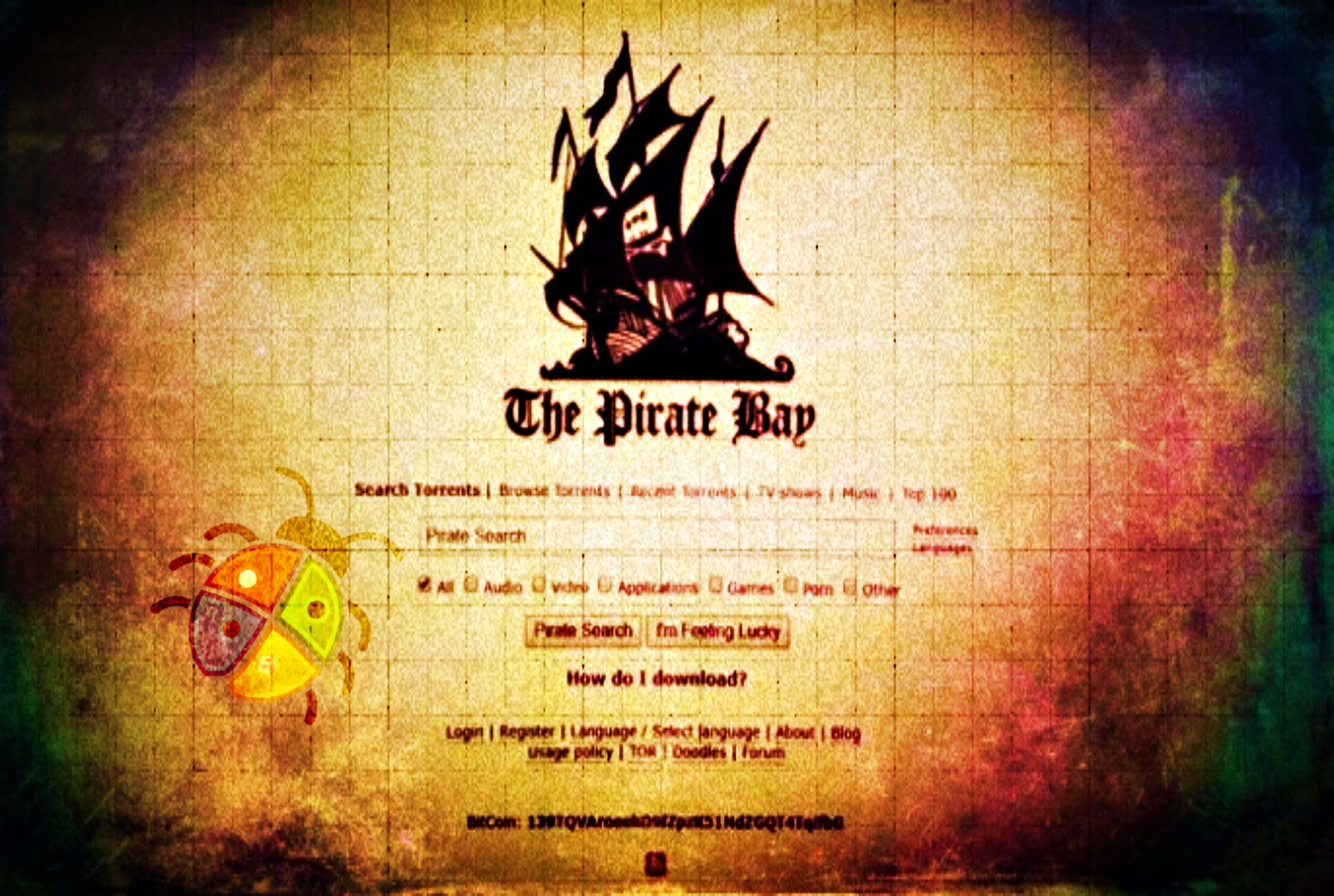 The malware was found hidden in the Windows shortcut file on The Pirate Bay. A new malware has…
byWaqas