International Criminal Police Organisation, also known as Interpol, has stated on Monday that one of their operations uncovered more than 9,000 C2 (command-and-control) servers and government portals that were compromised and infected by malware.

Malware is a malicious software that can include computer viruses, spying programs, and similar software, that are used to infect and harm Internet-connected devices. C2 servers can, in return, be used to control the malware.

In their statement, Interpol also said that “Analysis identified nearly 270 websites infected with a malware code which exploited a vulnerability in the website design application. Among them were several government websites which may have contained personal data of their citizens.”

The authorities also discovered a great number of phishing websites, some of which have found to contain links that lead to Nigeria. They are also investigating an Indonesia-based cyber criminal that was in the business of selling phishing kits on the Darknet. This man has posted several YouTube videos in which he was demonstrating how to use them. 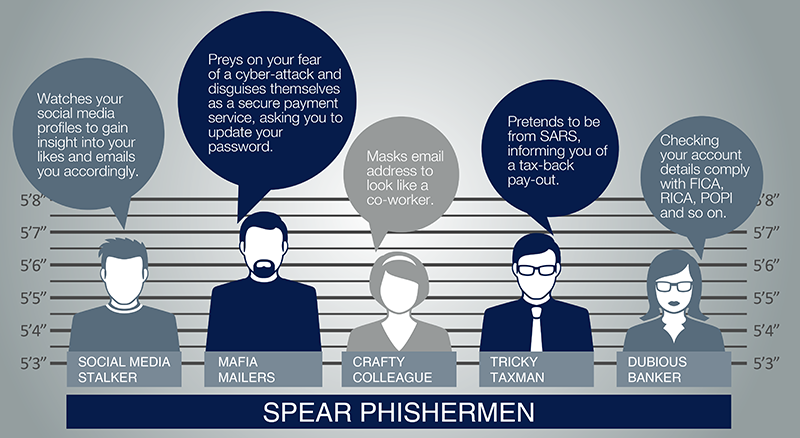 In addition to this, Interpol also said that several threats found on the C2 servers include entire malware families that were active at the time of the discovery and whose purpose was to target financial institutions, launch Distributed Denial of Service (DDoS attacks), spread ransomware, as well as distribute spam.

Interpol’s operation was done by their IGCI (Interpol Global Complex for Innovation) branch, that’s based in Singapore. This operation involved many investigators from several different countries of that region, which include Singapore, Myanmar, Thailand, Indonesia, Vietnam, and the Philippines.

Noboru Nakatani, who serves as IGCI’s Executive Director, has stated that this operation is an excellent example of the perfect cooperation between private and public sectors, and how efficient their combat against online crime can really be.

He stated that “Sharing intelligence was the basis of the success of this operation, and such cooperation is vital for long-term effectiveness in managing cooperation networks for both future operations and day to day activity in combating cyber crime.”

Cheng Khee Boon, the Assistant Commissioner, who’s also the commander of the SPF’s (Singapore Police Forces) cybercrime command, has declared that the police force would do whatever they can to help to track down any criminals suspected of having connections with the crimes discovered.

He also said that SPF will continue its work with the Interpol community as well as their ASEAN counterparts and that the online criminal activity is a serious problem as any other type of crime, which means that it must be eradicated.

Which is why the SPF will spare no effort in tracking down any and all cyber criminals that are trying to operate “under the impunity of cross jurisdictions.” 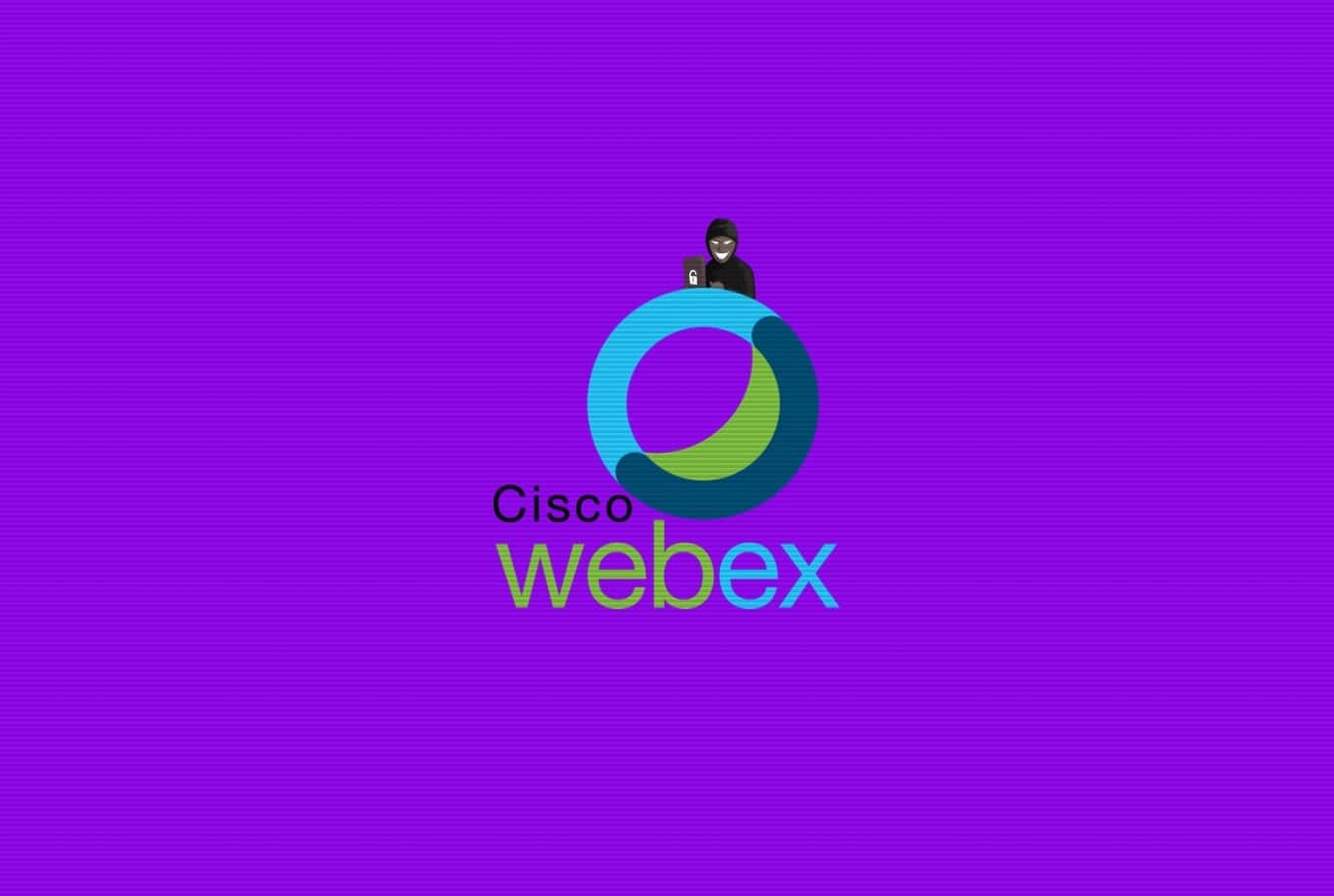 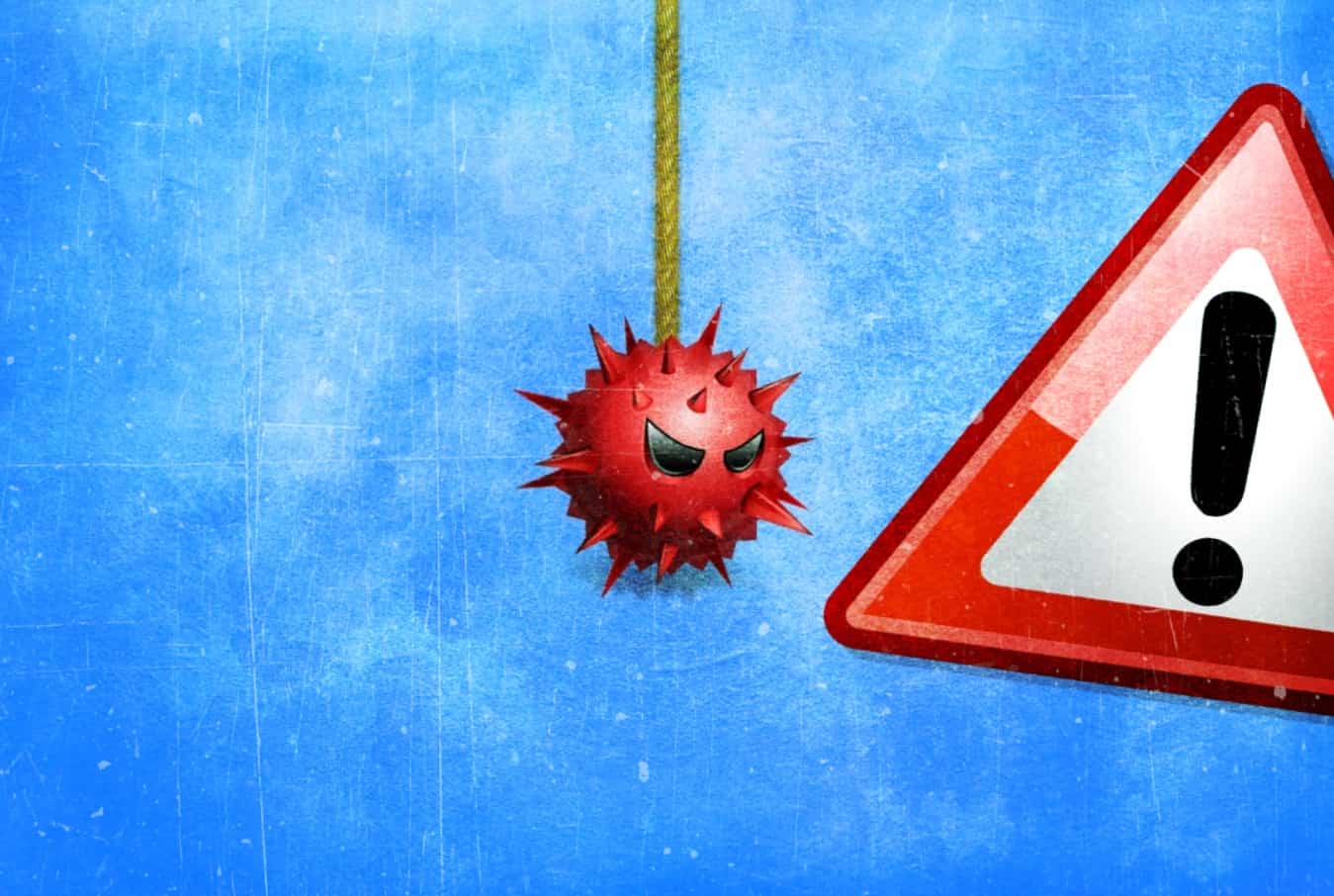 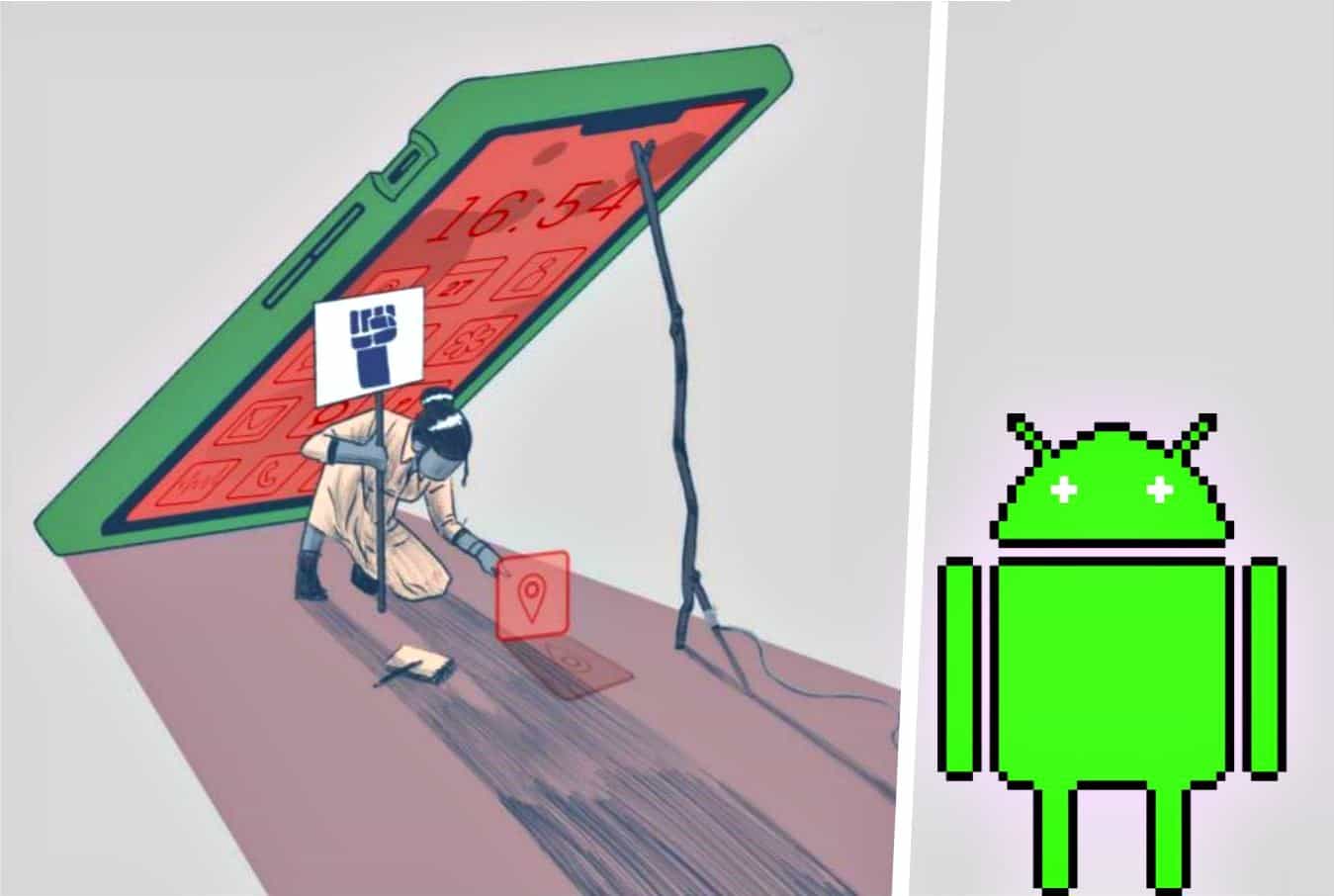 According to Amnesty International, it found evidence that attackers testing the spyware were using the IP address of Indian cyber security firm Innefu Labs.
byWaqas