There was an interesting interview taken by the representatives of  News.Softpedia.com   from the hacker who hacked Microsoft India website and leaked a steal millions of  login details.  The interview was taken on 25th Feb, 2012.

HackRead is sharing the interview for public information, the credit for this interview goes to News.Softpedia.com

He shares some interesting things about China’s cyber security and his life as a hacker. Take a look bellow to see what a Chinese “fearless” hacker wants from life and the hacking scene. 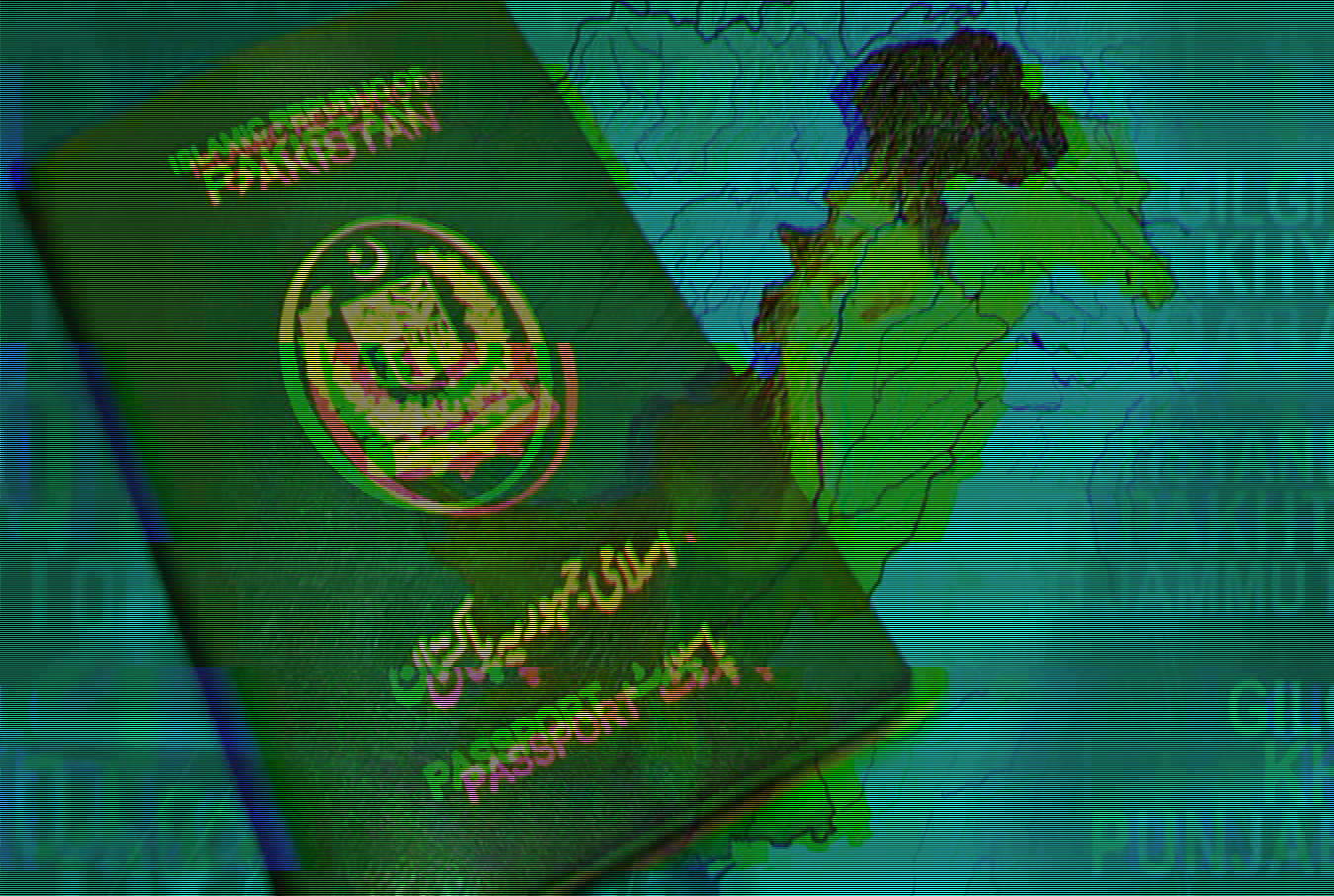 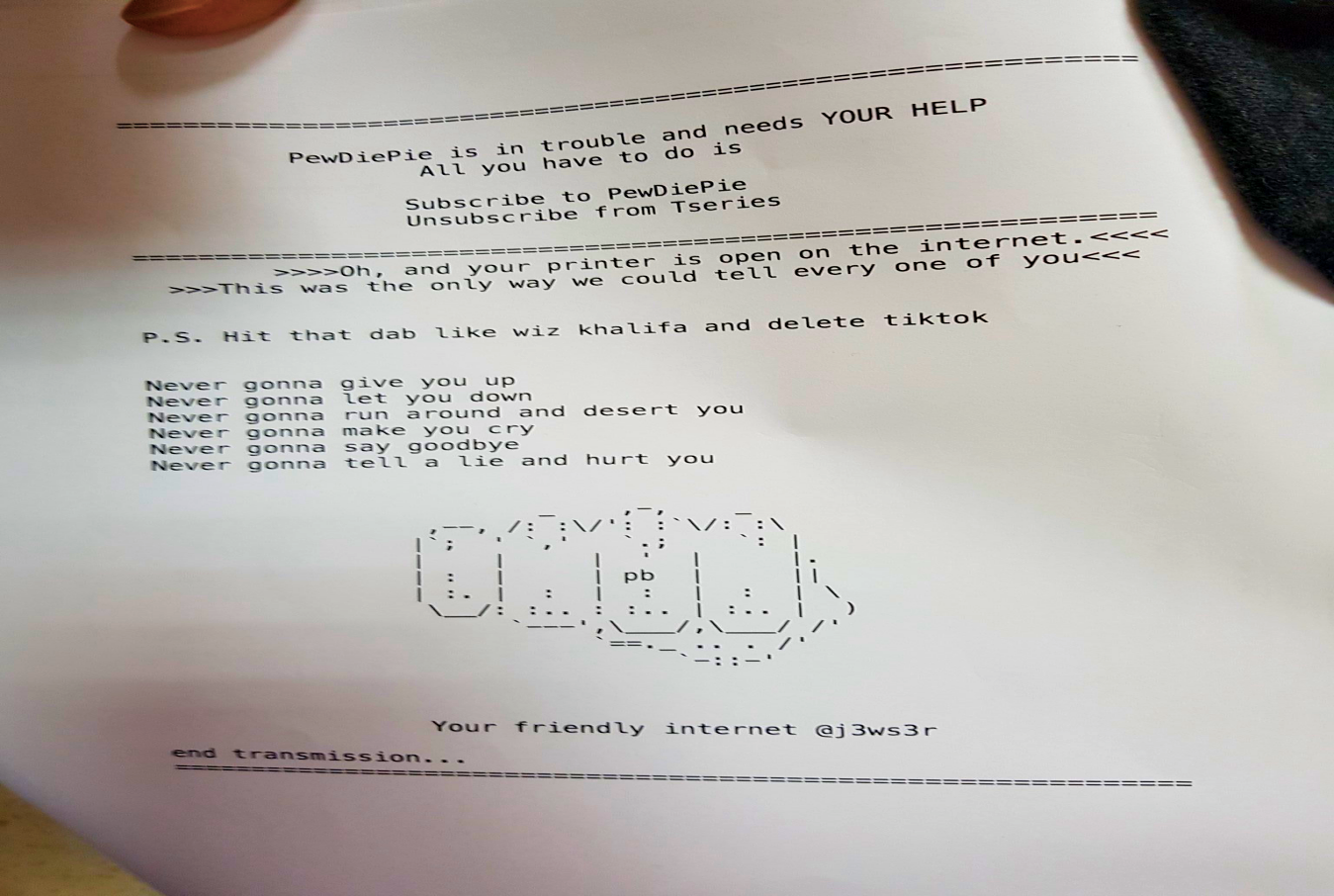 A couple of weeks ago, a hacker going by the online handle of TheHackerGiraffe hacked over 50,000 printers for the…
byWaqas