Apple Inc. has at last revealed the release date of its next iPhone, which will presumably be referred to as the ‘iPhone 5’. This was witnessed on September 4, after Apple gave its invite to journalists and officially announced the inauguration date which is expected to be the 12th of September. At the event, the company is awaited to take pre-orders of the product which is assumed to be released on September 21, followed by a second flow of worldwide launch either on September 28 or October 5. 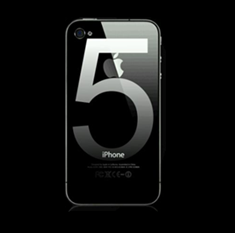 As some rumors suggest, the ‘iPhone 5’ is expected to have a taller 4-inch display with a resolution of 1136×640, along with a two-tone Unibody design. Alongside, reports suggest a new A6 and NFC chip to be launched by Apple through its new handset, while upgraded antennas inside the motherboard offering support for 4G LTE networks. Also, images identify the new iPhone to be thinner than its predecessor, having iOS 6 with tons of new features and apps, making it an irresistible gadget for Apple’s aficionados out there! 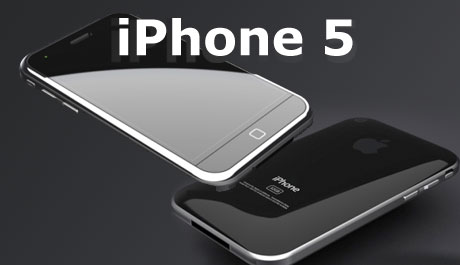 Sources put forward that the new iPhone 5 could possibly feature an 8MP camera again with Sony’s new black-illuminated CMOS image sensors, and an additional HD camera on the front. Apple is also expected to employ the Liquidmetal technology once again for its chassis as a means to enhance its so-called ‘premium’ experience with a whole new design. Furthermore, the capacity of the battery is raised by a margin of 10mAh, along with a relatively smaller dock connector and entirely different in-ear headphones installed. 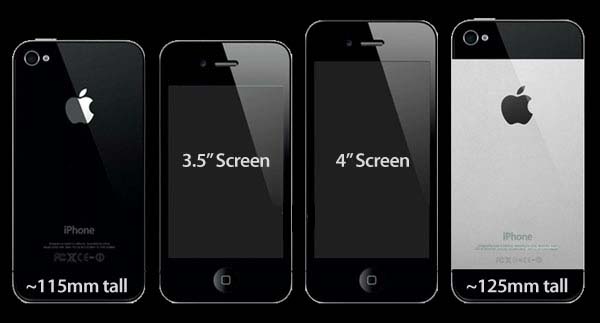 Apple’s pricing strategy in the past years has been successful to wipe out other competing brands in the market, thereby signaling the iPhone 5 to be priced around $199 in the US with a two-year warranty, while it is expected to be ranged between £400 to £500 in the UK, this too depending upon its storage capacity and actual features. 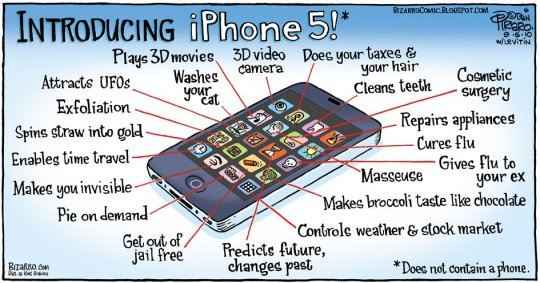 Rumors also put forward a statement that suggests a possibility of exchanging your old iPhone for the new iPhone5. To be exact, an iPhone 4S could be exchanged for only $99 while an iPhone 4 for free! 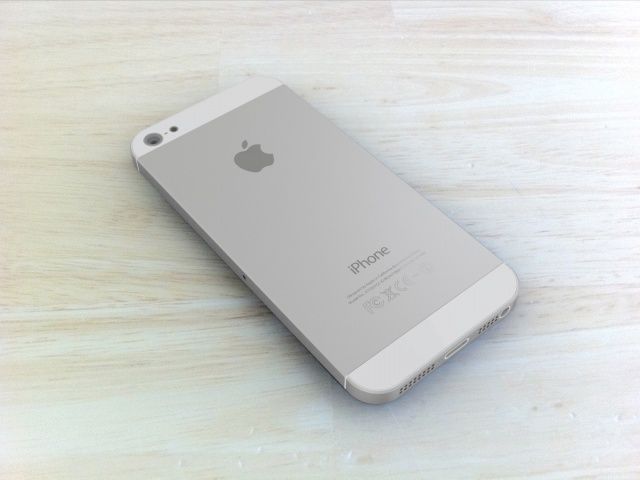 These features and other conceptual aspects could easily stimulate a tech-lover towards the new iPhone, but it should be noted that these specs and prices could easily be challenged. So, this review may help people to organize and plan their budget ahead and is meant to present the fair view of Apple’s 6th generation iPhone- The iPhone5. 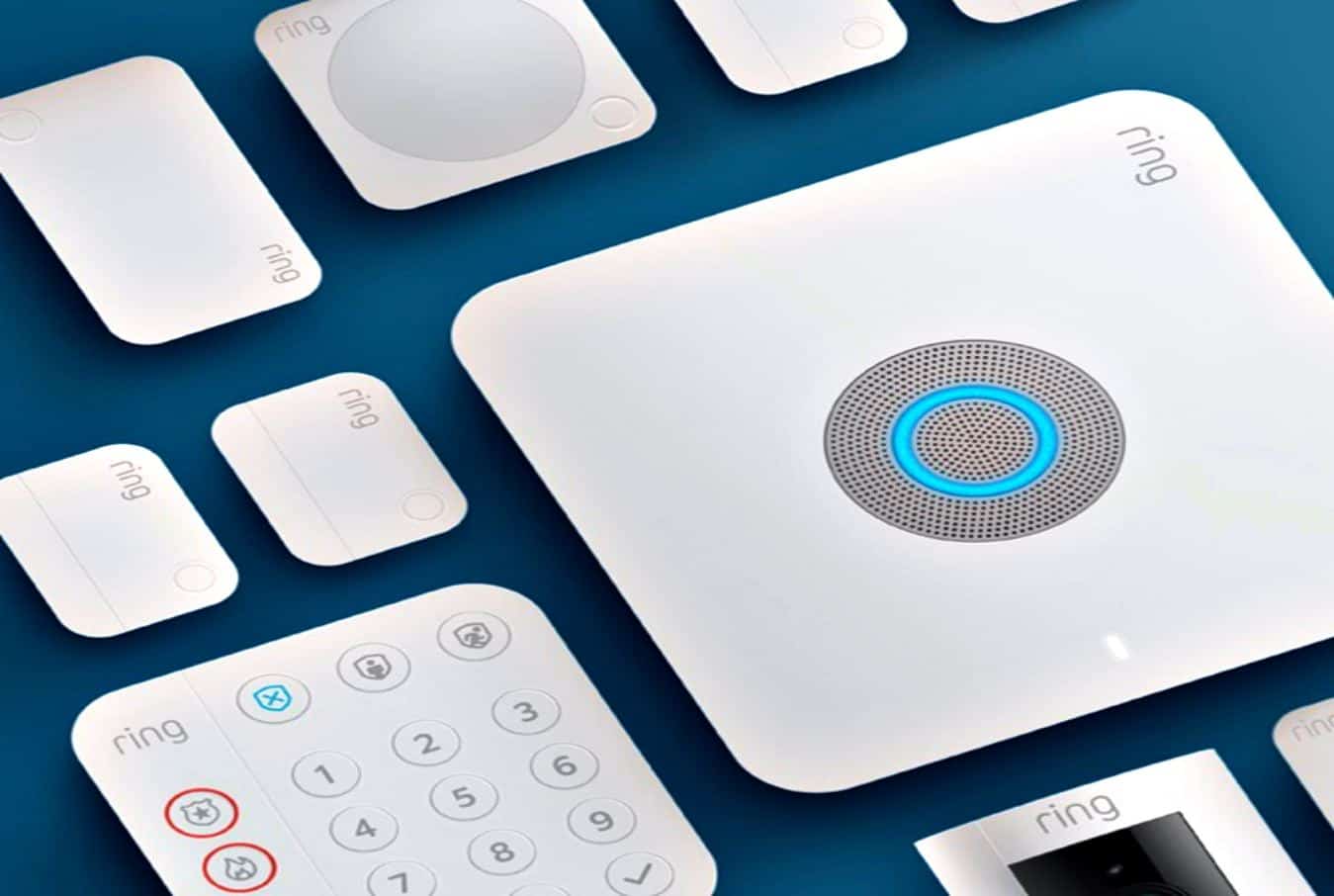