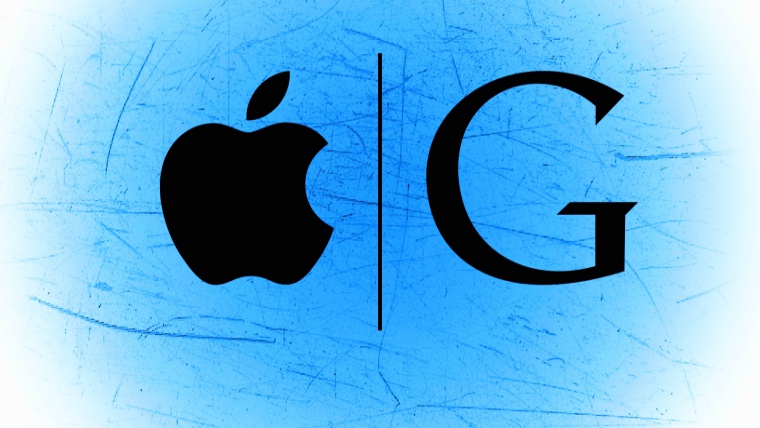 Google Stands with Apple on the Encryption Issue — Yes, this is Big and this comes as a Surprise no doubt!

The fight between the FBI and Apple is not going to slow down any sooner and it is time now for Apple’s camaraderie and free-willed individuals to show support. In the most recent twists, the CEO of Google Sundar Pichai has gotten involved in the debate by declaring the letter from Apple’s Tom Cook as “important” in his latest Tweets.

Cook published an open letter in which he wrote that:

“This moment calls for public discussion, and we want our customers and people around the country to understand what is at stake.”

[q]“The US government has demanded that Apple take an unprecedented step which threatens the security of our customers but we oppose this order, which has implications far beyond the legal case at hand.”[/q]

Considering the control of Google on the Android Operating System, we can predict that Pichai’s opinion is certainly an influential one in this entire tirade. We must not forget that Google is responsible for safeguarding user data on Android devices through encryption.

“We build secure products to keep your information safe and we give law enforcement access to data based on valid legal orders.” But that’s completely “different than requiring companies to enable hacking of customer devices and data.”

According to Pichai, we cannot set such a “troubling precedent” by forcing Apple via judicial order to cooperate with the FBI and hand over data on the terrorists’ iPhone to the investigative agency. Pichai has made it very much clear that his company is on the side of Apple in this issue. Pichai further added:

Moreover, Google’s CEO stated that he will always be “looking forward to a thoughtful and open discussion on this important issue.”

Here are all 5 tweets from Mr. Pichai:

4/5 But that’s wholly different than requiring companies to enable hacking of customer devices & data. Could be a troubling precedent

This clear-cut Tweet from Pichai has set matters straight for us since he has rejected the assumption of Edward Snowden, the National Security Agency’s whistleblower, that Google will favor the government and not “the people.” Now that Google’s perspective is out in the open, we wonder what would be Facebook’s Marck Zuckerberg and Microsoft’s Satya Nadella’s take on this matter. Let’s wait and watch.