After throwing sanctions on Iran by the West, the country decided to depend on its own resources and there is no boundary or sanction when it comes to developing your own platform. Yes, Iran’s cyber defense headquarters has developed its own local mail server for internal use, by the help of this  internal mail server(s) Iranian companies can now use local email addresses. 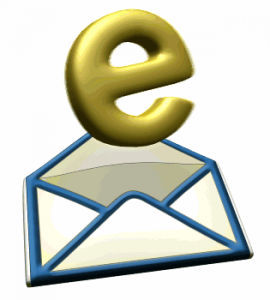 According to PressTv,  The head of the headquarters Saeed Rahimi said ” “One of the most important problems in the cyber arena in Iran is that many individuals and even university professors are using email services like Gmail and Yahoo and have no local email”.

“Technical infrastructures have been built in the country and mail servers have been made at the cyber defense headquarters to manage Iranian emails,” he added

Iran will also hire professionals to secure its telecom sector from hacking attacks in future. While Iran’s police chief Brigadier General Esmail Ahmadi-Moqaddam has defined lunching of cyber defence HQ as ” a system that will serve nation as a deterrent measure. 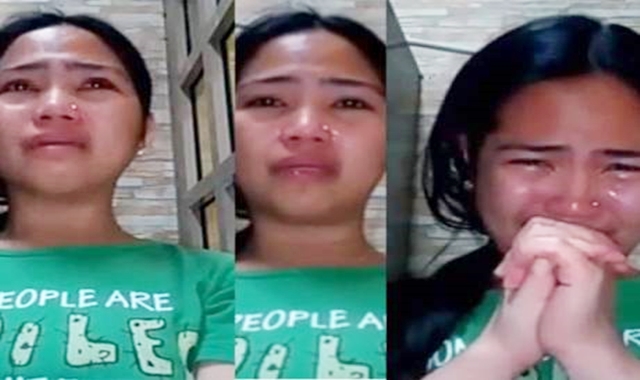