Iran has finally released a video footage of hacked US surveillance drone captured in 2011. BBC reports that It is yet unclear if the video is genuine or not was broadcasted on Iranian state television show a US base and the Afghan city of Kandahar. The video was recorded by Drone.

In 2011 Iran had claimed to take down US spy drone flying over its fly zone, later the Iranian government categorically said that it was building a copy of the drone – an RQ-170 Sentinel – after breaking its encryption codes calling it a demonstration of its military and technological prowess.

Iran has been accusing the US of spying activity resulting an increase of tension between both countries.

Gen Amir Ali Hajizadeh of Iran’s Revolutionary Guard said in the broadcast that “By decoding data extracted from the drone, we found out that the aircraft had conducted many flights in Iran’s neighbouring countries”.

The reports claims that Iran has really managed to break the security codes which poses an extreme danger and worry to the US as it previous denied all the allegations and claims of flying drone over Iran or capturing then decoding of of its drone by Iran, calling it something that is beyond Iran’s technological capability.

However, in 2011 the US authorities accepted that one of their drone was missing near Pakistan-Iran and Afghanistan border, demanding Iran to return it to the States which was refused by Iranian government. 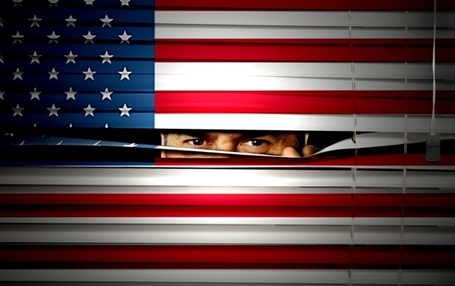